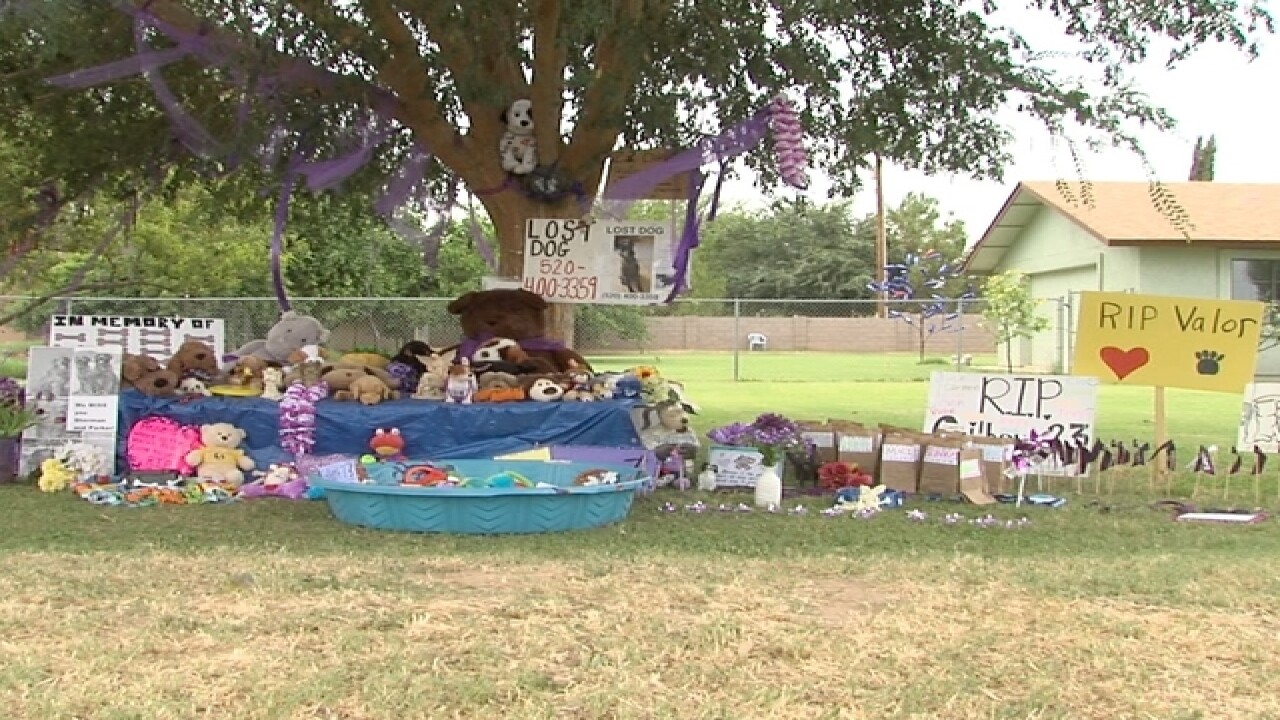 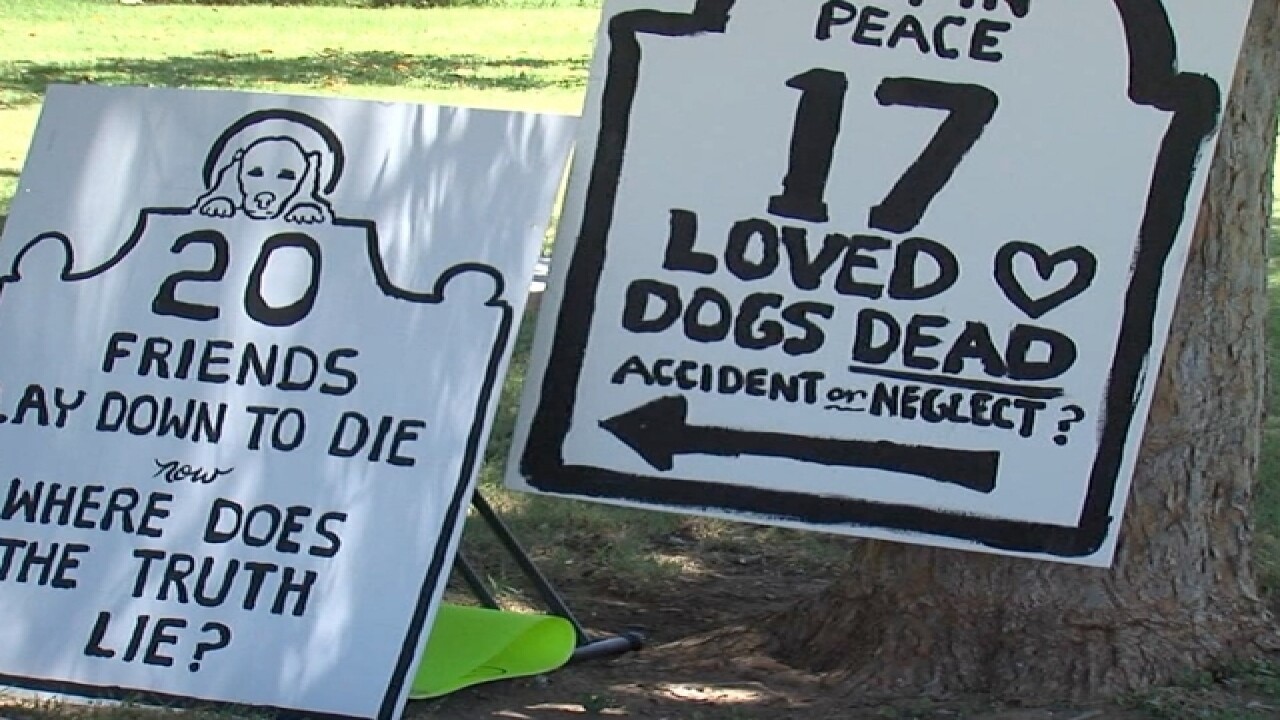 The sheriff of metropolitan Phoenix refused during a recent deposition to accept responsibility for bringing a failed animal cruelty case against the college-age son of a U.S. senator over the heat-exhaustion deaths of 21 dogs at a kennel operated by his in-laws.

Sheriff Joe Arpaio gave the pretrial testimony in a lawsuit by Sen. Jeff Flake's son, who alleges the lawman injured his reputation by repeatedly publicizing trumped-up accusations over the 2014 animal deaths. A copy of the July 14 depositions was publicly released this week by Flake's lawyer, despite objections from the sheriff.

Austin Flake and his then-wife, Logan, were in charge of the dogs while his in-laws were out of town.  The in-laws initially said the animals died after a dog chewed through an air conditioning wire.

But prosecutors dismissed the felony animal cruelty charges against the couple after an expert determined the kennel's AC unit failed because it wasn't properly maintained.  Prosecutors have said the case presented to grand jurors didn't take into account the potential for problems with the air conditioner. The in-laws have since pleaded guilty to an animal cruelty charge.

The younger Flake's malicious-prosecution lawsuit alleges that Arpaio pursued the investigation to gain publicity and do political damage to the senator, who criticized an investigation by a sheriff's volunteer posse into the authenticity of President Barack Obama's birth certificate. Arpaio has denied the allegations.

In his deposition last month, Arpaio was unable to cite any evidence to support the allegations against the couple, but repeatedly expressed confidence in his investigators.

"I am going by what my detectives accomplished during their investigation," Arpaio said. "They had the nuts and bolts already. I defend my people. I have confidence in them. I don't have to know everything that's going on."

Stephen Montoya, a lawyer representing Austin and Logan Flake, said his clients had no idea at the time that the air conditioner was failing and have suffered from the publicity that Arpaio generated about the case. The sheriff held press conferences and issues news releases on the case.

Some people who read about the case posted threatening comments online about the couple, and the senator's son was suspended from his college for an honor-code violation as a result of the dog deaths, Montoya said.

"Waking up and finding those dogs was the worst day of their lives," Montoya said.

Arpaio's office declined to comment Friday on the deposition, saying the sheriff hasn't yet received a transcript of his testimony.

Maricopa County Attorney Bill Montgomery's office, which filed but later dismissed the charges against the Flakes, declined to comment. The prosecutorial agency isn't named as a party in the lawsuit.

This isn't the first time Arpaio has been accused of trumping up charges in an animal cruelty case.

He launched an investigation against a Chandler police officer over the 2007 heat-exhaustion death of a police dog that was left in a hot vehicle for 12 hours in blistering summer heat.

The officer was charged with animal abuse, but was eventually acquitted. He filed a lawsuit alleging Arpaio trumped up the criminal case so the sheriff could exploit the publicity.

Taxpayers paid $775,000 to the officer to settle the case. Arpaio's office didn't acknowledge any wrongdoing in the agreement to resolve the case.