Arizonans react to the death of Fidel Castro 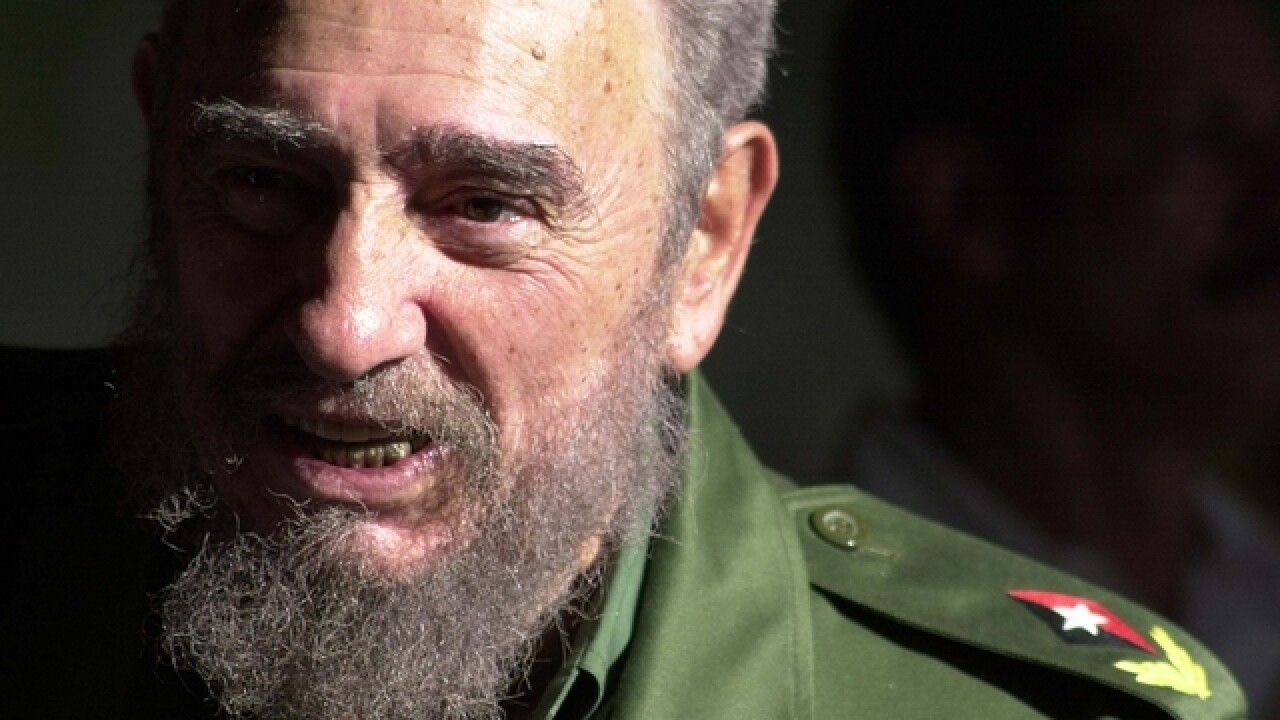 Around the world, people are reacting to the death of Fidel Castro who passed away Saturday at the age of 90.

Ruben Danta was picking up food at Cuban Foods Bakery and Restaurant in Phoenix on Saturday. He told ABC15 his grandparents fled Cuba years ago, leaving behind family and property in search of freedom.

"He (Castro) did a lot of good things also, but he did a lot of bad things. He passed away, [and] my grandparents would've loved to see this day. They're not here to appreciate it,” Danta said.

From the everyday person to government leaders — people are acknowledging the end of an era.

"I think my first reaction was ‘finally.’ It just seemed like the guy was knocking on heaven's door, or in his case, someplace else, for a long, long time,” Woods said.

Woods said he has mixed emotions about Castro's life, recognizing that Castro was extremely intelligent, but Woods called him a terrible dictator.

"He accomplished a lot. I think he did some good things for the Cuban people, but I think overall it was pretty much a disaster,” Woods said.

While in some Cuban communities, some celebrate the leader's death, Danta hopes for positive change.

"I'm not celebrating that fact that he passed away, but maybe we're stepping forward, and good will happen,” Danta said.