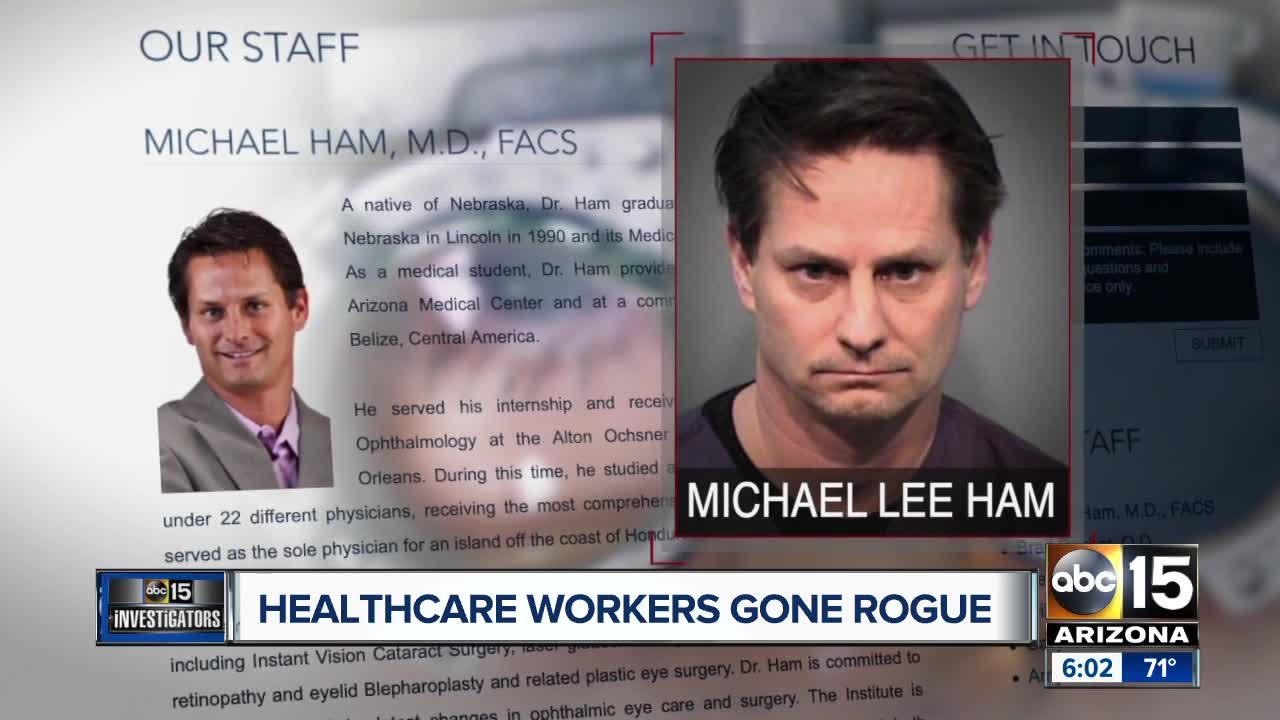 Section Chief Steve Duplissis tells ABC15 he hopes this sends a strong message to healthcare providers who have gone rogue. 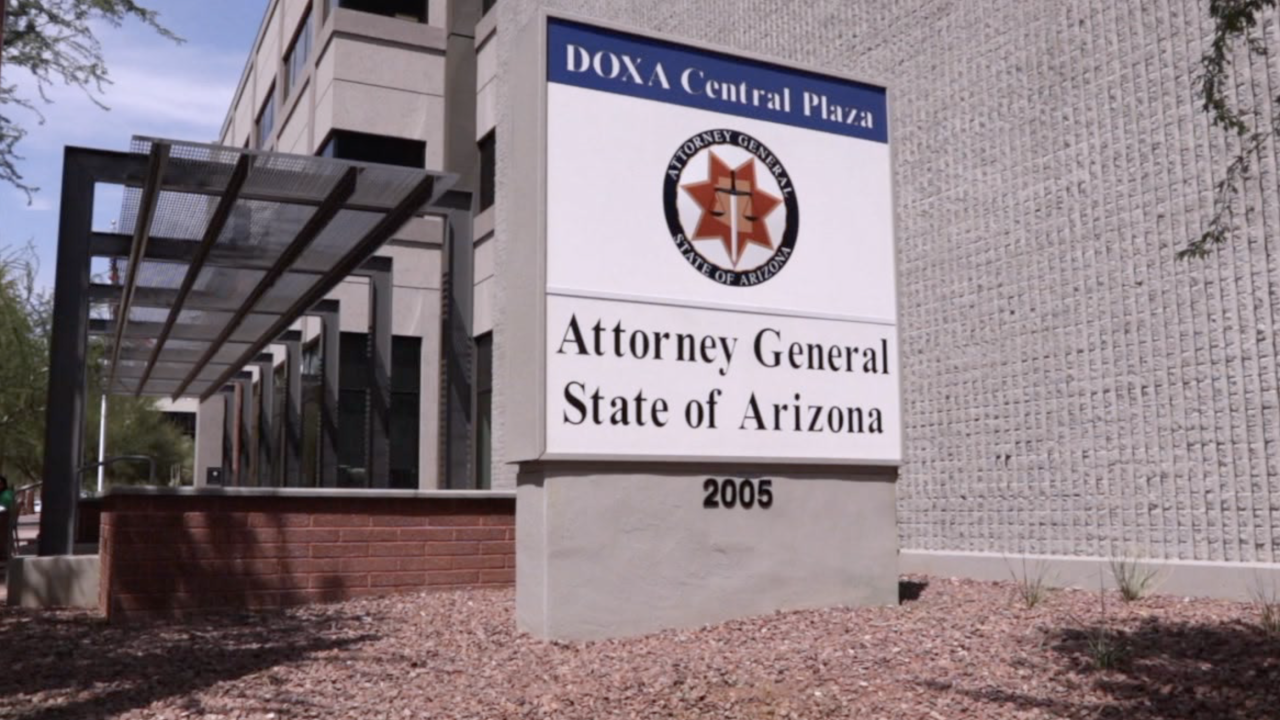 PHOENIX — The Arizona Attorney General's Medicaid Fraud Control Unit has been ranked second highest in the nation for the number of indictments that have come out of the office.

The numbers show how productive the office has been when compared to other offices nationwide, with a staff of a similar size. The division also referred to as the Healthcare Fraud and Abuse section in Arizona has been behind some high profile doctor and healthcare worker arrests in the last few years.

Section Chief Steve Duplissis tells ABC15 he hopes this sends a strong message to healthcare providers who have gone rogue. "If you engage in illegal conduct there are very real consequences for you," said Duplissis.

These consequences could range from prison to fines, and losing their medical license. The division has been behind the arrest and conviction of more than 200 healthcare workers since 2008.

Recent indictments include that of an ophthalmologist and eye surgeon with the Kokopelli Eye Institute, Dr. Michael Lee Ham. Ham has been indicted by a state grand jury for charges of conspiracy, money laundering, and defrauding Medicare, the United States Department of Veteran's Affairs, and the Arizona Healthcare cost and containment system or AHCCCS.

Prosecutors say Ham directed 46 current and former employees to fraudulently complete patient eye exam documents with false information to artificially include deficient exam results in order to meet third-party insurer standards used to determine whether disbursement of payments for cataract and laser surgeries are rendered. State officials say it is possible some patients had cataract surgeries that were not medically necessary.

Another big arrest made by the division was that of Dr. Genn Gary Robertson out of Benson, Arizona. Robertson who was an internal medicine doctor is accused of diverting drugs that were then sold on the streets of Tucson. He is also accused in a murder-for-hire plot involving a woman he believed had reported him to the Arizona Medical Board.

A big arrest in 2015 was that of Phoenix-based Dr. Edward Sayegh. He has been sentenced to four years in prison for forging patient medical records and other offenses. Sayegh was also accused of billing the Arizona Healthcare Cost and Containment System for phantom medical services, prescribing pills for drug diversion purposes, and falsifying patient records.

Others on the list include dozens of nurses, pharmacy techs, and doctor's office employees who had access to prescription pads, and pills. Duplissis said many of them were addicts themselves, taking advantage of their position and access to drugs. "I can tell you there have been over 260 individuals we have prosecuted since 2008," said Duplissis.

The department has become a role model for other similar offices in the nation, as they have gained a lot of knowledge on how to gather evidence and prosecute these tough cases involving medical professionals.

The workload is not slowing down. "I can tell you there is in excess of 80 additional investigations we are currently working on as it relates to drug diversion right now," said Duplissis.

If you suspect Medicare fraud or drug diversion, there is a complaint form you can fill out. Just go to the Arizona Attorney General's website or Medical Fraud Control Unit to access the forms.

"What I really want to stress is there are very real, legal consequences to engaging gin drug diversion. You can and will be caught and the penalties will be severe. It will destroy your life, it will destroy people around you, you could die, you could face a number of years in prison, any number of things," stressed Duplissis.