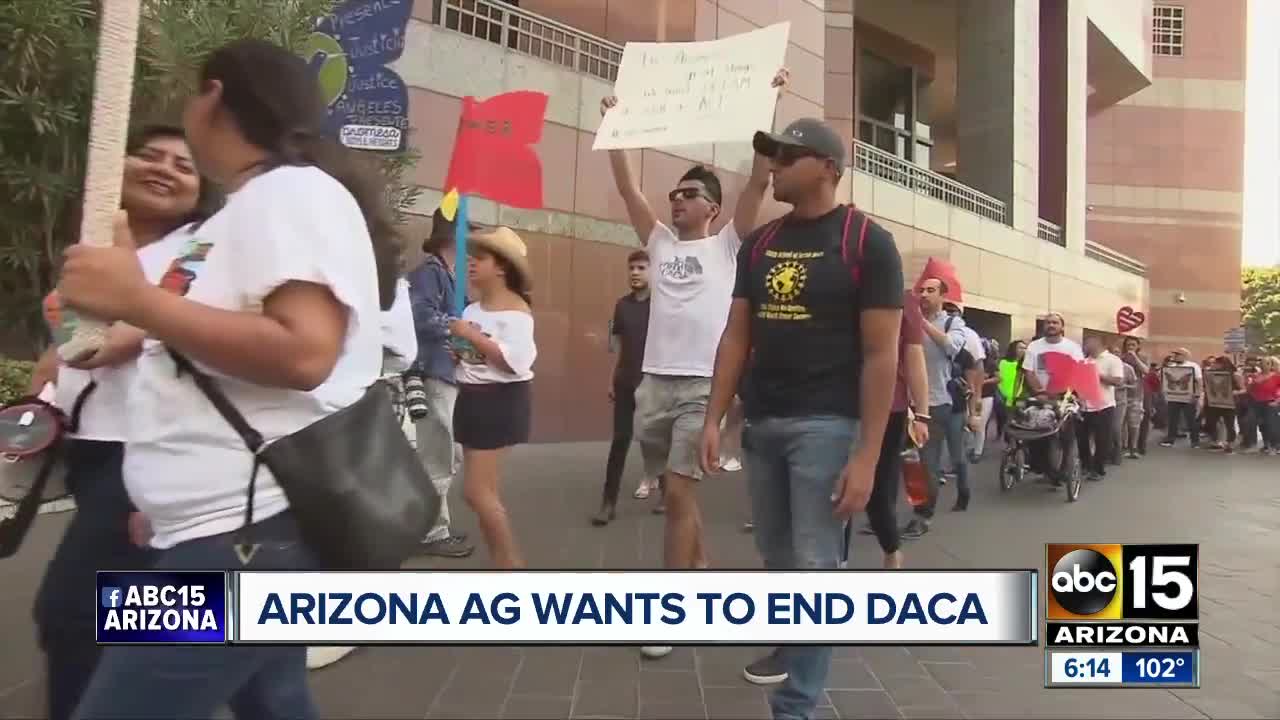 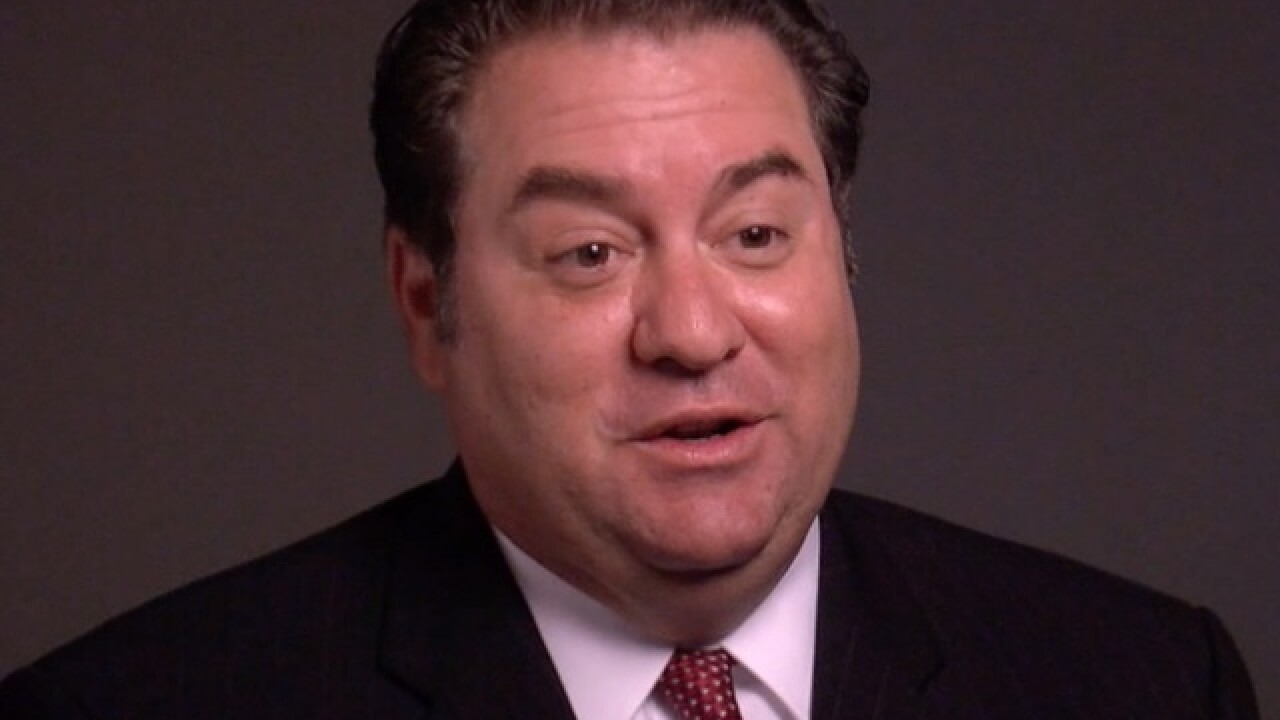 PHOENIX — Adonias Arevalo escaped the violence of El Salvador with his mother and came to the U.S. when he was 13. He grew up in Texas and graduated from the University of Houston. Now, at 28, Arevalo is working on a Fellowship at A.S.U. while he works for the Valley of the Sun United Way in Phoenix.

The Deferred Action for Childhood Arrivals, is an Obama administration program which protects eligible immigrant youth who entered the country with their parents illegally from deportation. It also allows them to get a drivers license and a job. "Everyone who applied for DACA, we all knew was going to be a temporary solution until Congress decided to bring a permanent solution," Arevalo said.

If the Trump administration has its way, DACA's time is up. 12 attorneys general, including Mark Brnovich of Arizona, and one governor have signed on to a legal brief asking the U.S. Supreme Court to allow the Administration end the program because it puts an undue financial burden on the states. Because DACA recipients are allowed to work, they pay taxes and are not eligible for public assistance. So it's unclear what costs to Arizona Brnovich is factoring into his decision to include the state. The attorney general has not commented on the matter.

Lower courts have ruled against the Trump administration and Arevalo is hoping the Supreme Court does the same.

"I hope that the Supreme Court makes a decision that allows for immigrant youth remain under the program," Arevalo says. "Cancelling the program, challenging the program without a permanent solution in place is very irresponsible, very dangerous for the community."

The Supreme Court is expected to hear the case during its Fall session with a decision next year.

Brnovich was not immediately available for comment on his stance.

His office released the following statement:

"As a first generation American, no one cares more about immigration reform than Attorney General Brnovich. The United States has been a beacon of liberty guided by the rule of law. No President is a king who can unilaterally create permanent legislative changes via executive action. Therefore, we encourage all members of Congress to work with the President to come up with meaningful and permanent immigration legislation."