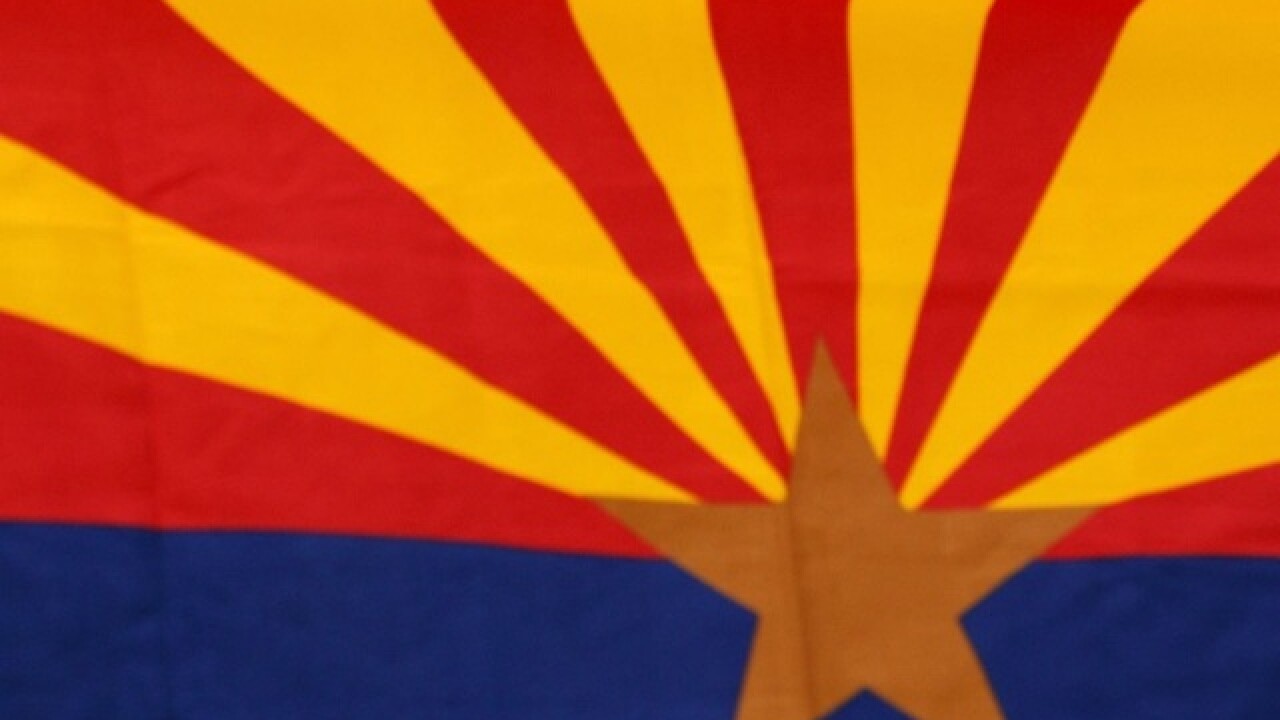 A former state archaeologist is accusing the agency that oversees Arizona's state parks of prioritizing development over protection of Native American sites and artifacts.

Will Russell, a former compliance officer and tribal liaison for Arizona State Parks and Trails, filed a complaint earlier this month with the Arizona Department of Administration.

Russell says he resigned in protest over Parks and Trails' deliberate disregard for regulations.

One example he cited was the building of updated restroom facilities and beachfront cabins in Lake Havasu State Park. He says no care was taken to prevent damage of Native American antiquities.

State Department of Administration spokeswoman Megan Rose says they are reviewing his accusations but declined to comment further.

The agency's director, Sue Black, is facing one of the worst employee turnover rates.