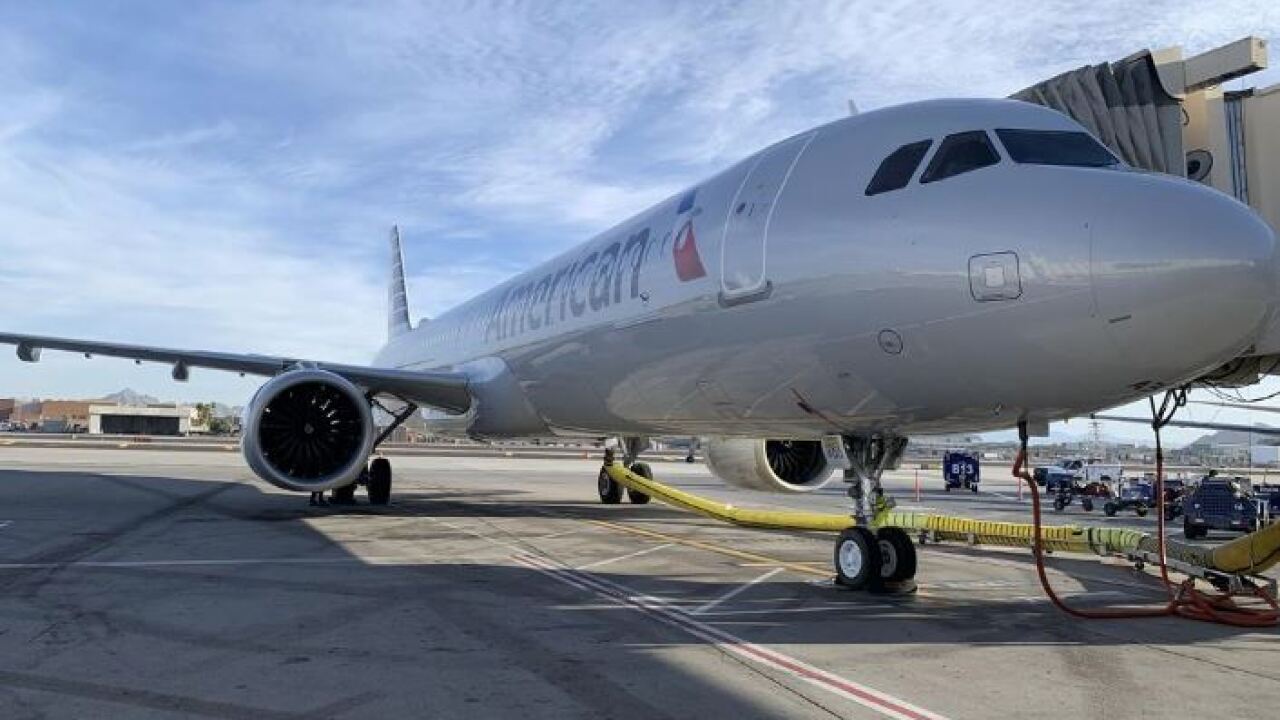 This will be the only direct flight from Phoenix Sky Harbor International Airport to Chihuahua, Mexico’s largest state. American now offers 10 direct routes to Mexican cities from Sky Harbor.

The flight will operate daily and all year long. American will use a Bombardier CRJ-700 jet for the flight, which has between 65 and 76 seats on it, according to the airline’s website. Flights to Chihuahua are slated to start on Dec. 18.

To find out more about the new service, read the full story from the Phoenix Business Journal.