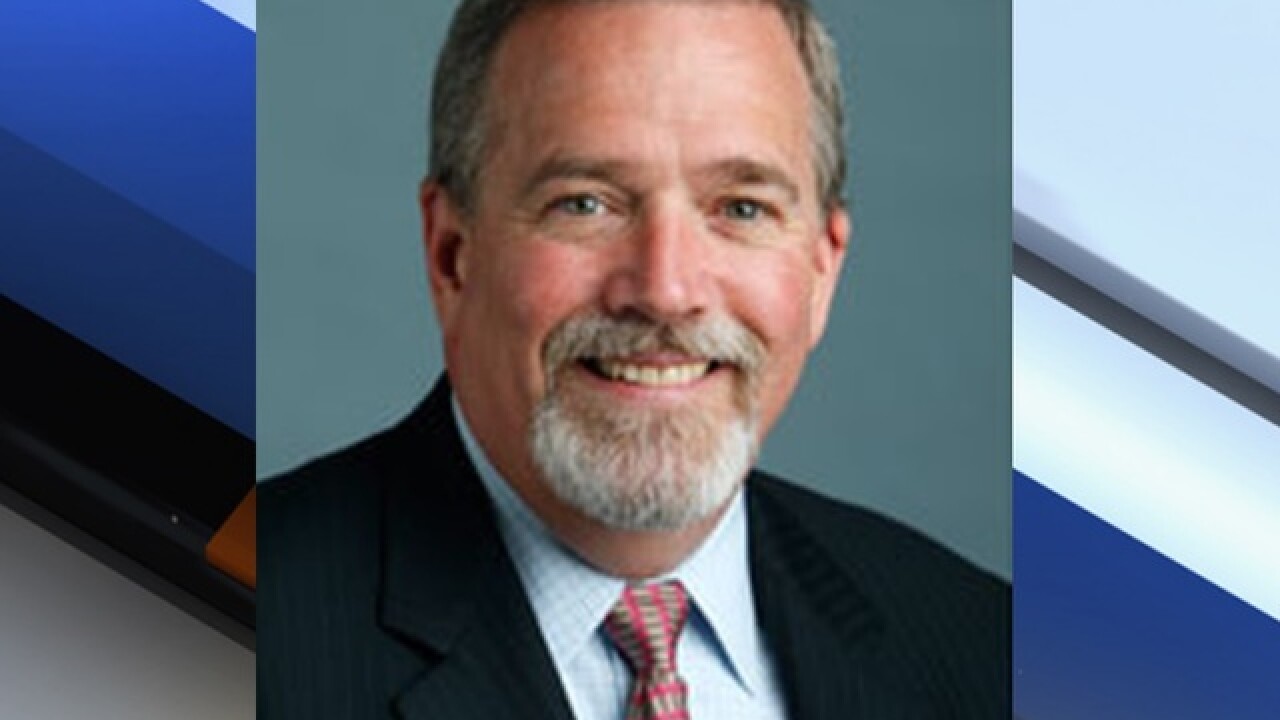 The former CEO of Valley Metro has pleaded guilty to one count of Fraudulent Schemes and Practices.

The Arizona Attorney General said the Office of the Auditor General investigated Stephen Banta and found he spent $32,491 for personal travel and dining, of which $3,258.69 was related to public money.

Valley Metro has already recouped the costs via an agreement with Banta. The State of Arizona is not seeking restitution.

Banta will be sentenced on November 7, at Maricopa County Superior Court.

Banta received a $64,000 payout after accusing Valley Metro of wrongful termination and breach of contract in 2016.