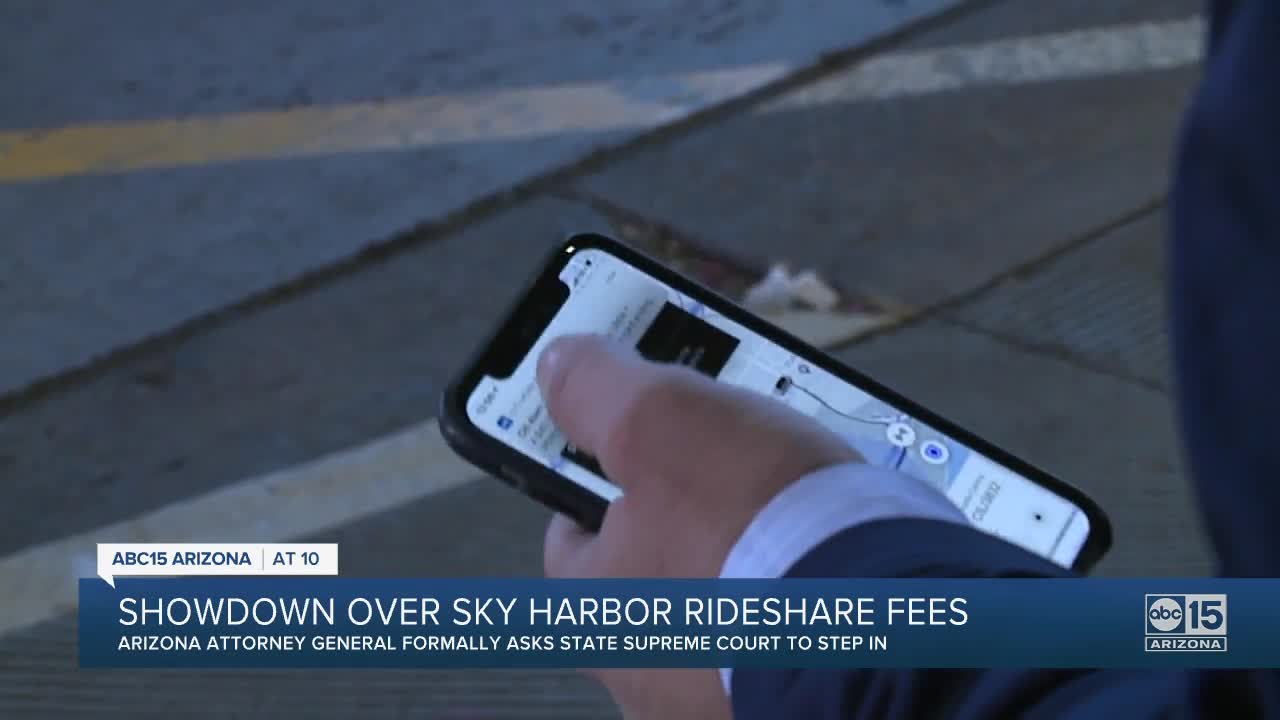 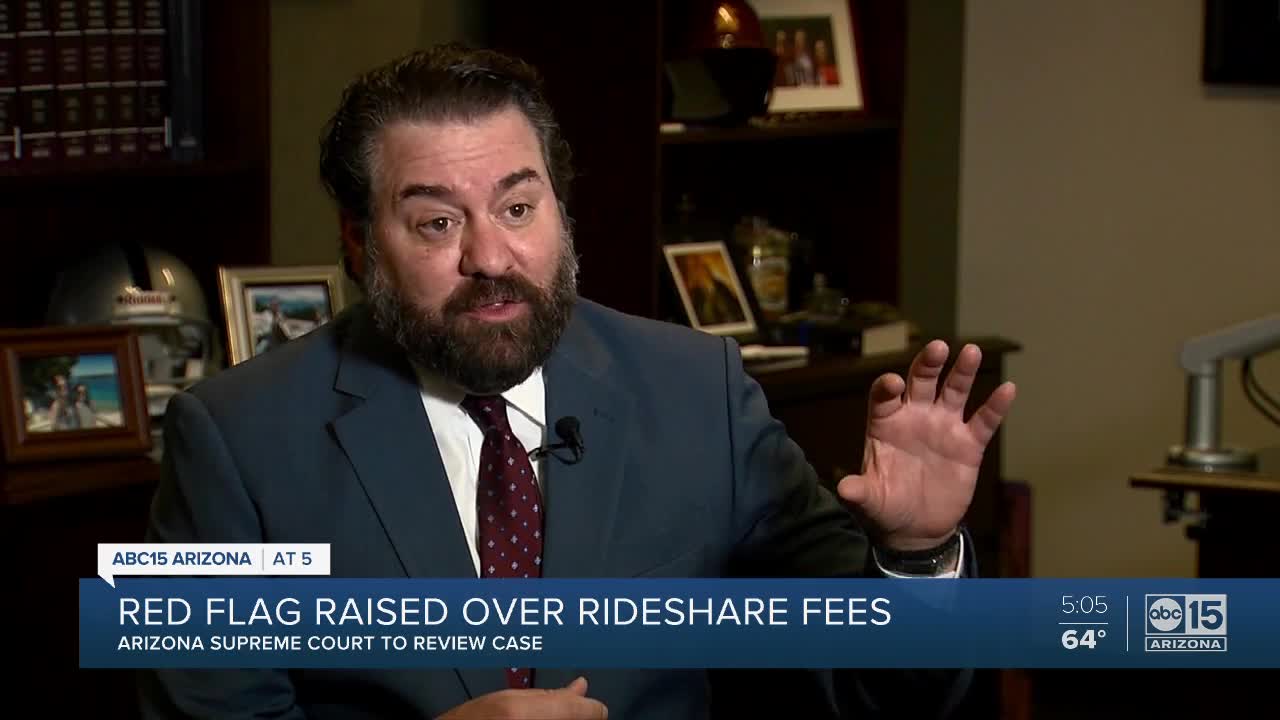 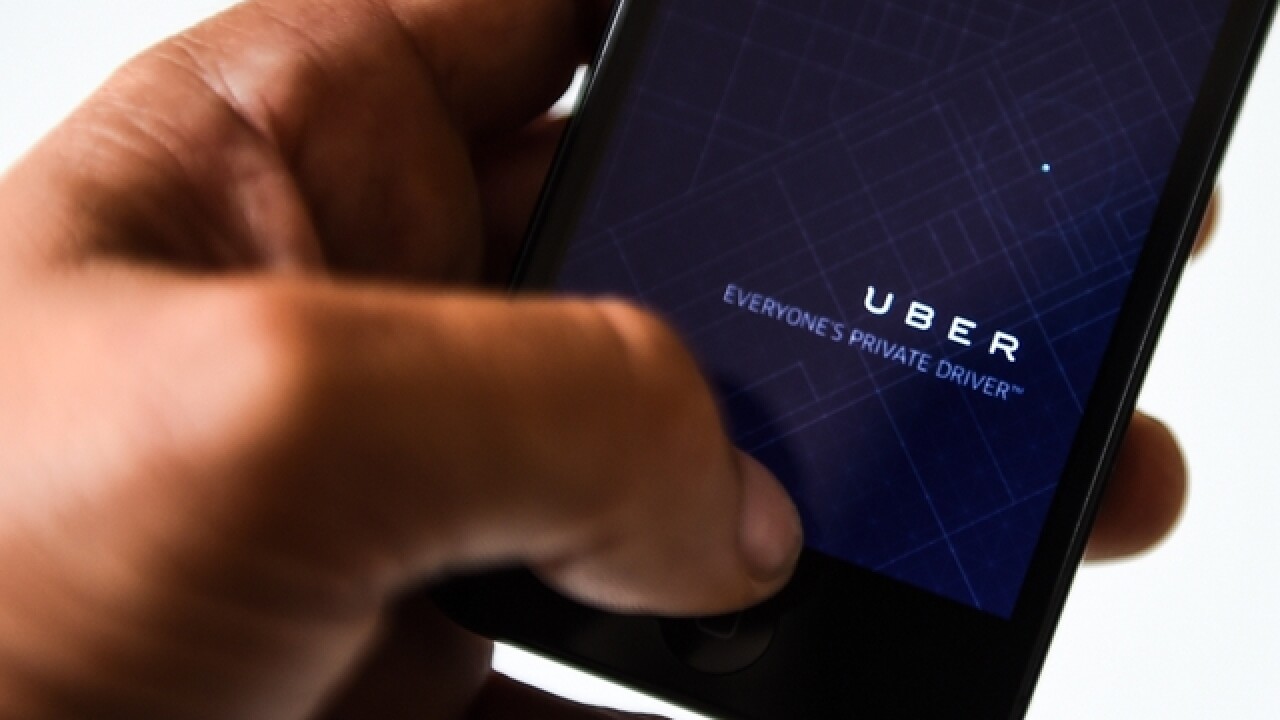 "What the City of Phoenix seeks is to effectively rewrite the Constitution in light of the council’s policy preference, placing the powers of government above the rights of the people to whom the government must always answer," Brnovich said in a series of tweets on Twitter.

Our office will promptly file a special action with the Arizona Supreme Court to strike down Phoenix’s unconstitutional rideshare fee and prevent the ordinance from taking effect.

On December 18, 2019, the Phoenix City Council voted to increase curbside pickup fees for rideshare companies from $2.66 to $4, as well as adding a new curbside drop-off fee of $4 starting on February 1. Both fees would increase 25 cents a year until they cap at $5 in 2024.

The vote caused Uber and Lyft -- the country’s largest rideshare operators -- to vow to discontinue service to Sky Harbor when the fee goes into effect. Separately, Super Shuttle discontinued service at Sky Harbor, and at other airports around the country, effectively shutting down its operations, at the end of the year.

"Arizonans overwhelmingly approved Prop 126 with over 64% of the vote in 2018. Arizona’s Constitution prohibits a city from increasing or imposing any new tax/fee on anyone for providing a service in Arizona," Brnovich added.

In a statement, a spokesperson for the City of Phoenix said, "The city of Phoenix stands by its ordinance and legal position. We are confident that the Arizona Supreme Court will properly interpret the law of Arizona and uphold the constitutionality of the city ordinance."

City Councilman Sal DiCiccio, who voted against the rideshare fee increase, said in a statement: "This is fantastic news for everyone who drives for or uses rideshare at the airport! I believe it is clear that this horrible tax is not only a direct attack on working- and middle-class families in Arizona, but it is also an outrageous violation of our constitution, and I am confident that the Supreme Court will throw out the horrible burden that Phoenix politicians recklessly imposed. Thank you AG Mark Brnovich for stepping in to protect Arizonans who depend on rideshare."

After Brnovich's office files the special action, it will be up to the Arizona Supreme Court whether or not to block the fee increase. Both the city and the Attorney General's Office will be able to argue their sides of the case.

"We will be filing an action with the Supreme Court arguing what the city is doing is unconstitutional," Brnovich said Thursday afternoon in an interview with ABC15. "Now the city can meet tomorrow and say we are going to rescind this dumb tax. They could do that tomorrow. If they rescind, it all goes away."

"I can't speak to the City Council as to why they think they can thumb their nose at the state law, but I believe very strongly that not only what they're doing is dumb economic policy...and inconsistent with the state constitution," he said.

Uber's position reportedly has not changed and currently plans to discontinue its operations at the end of January, before the fee increase goes into effect on Feb. 1, 2020.

ABC15 has reached out to spokespersons for Uber and Lyft, Arizona Governor Doug Ducey, and the rest of the Phoenix City council members for comment. We will update our story when and if we hear back.