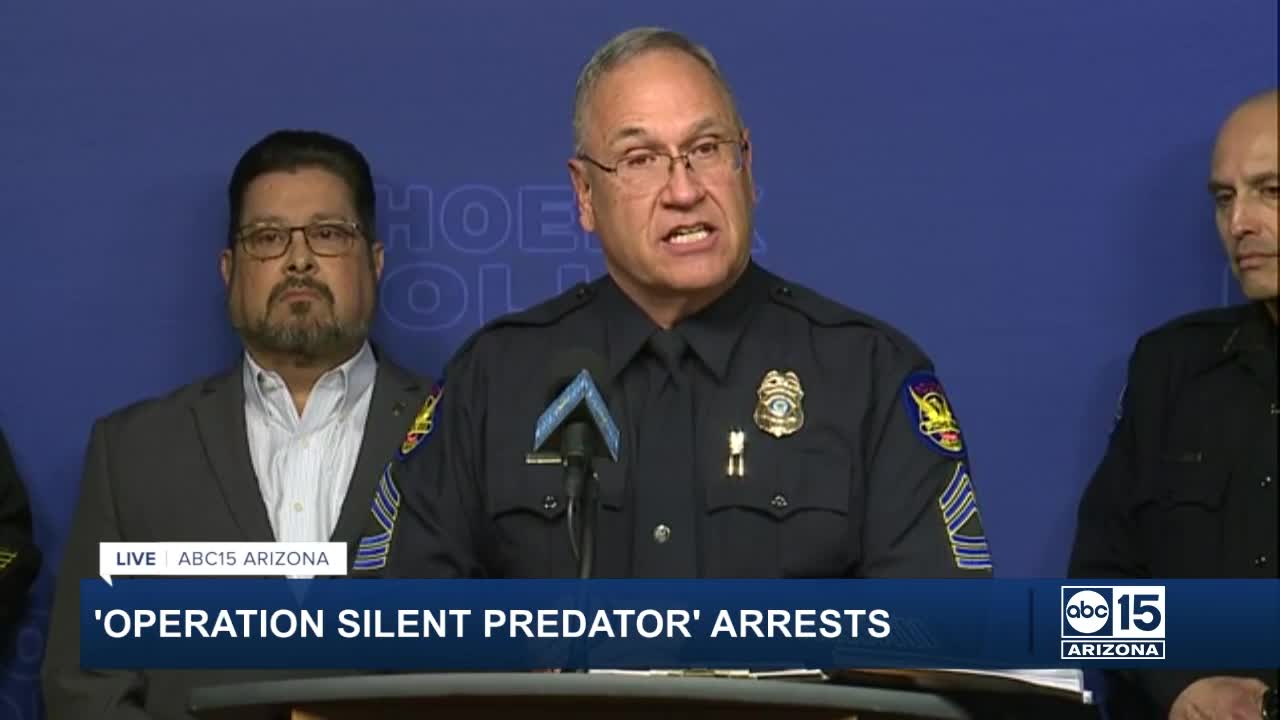 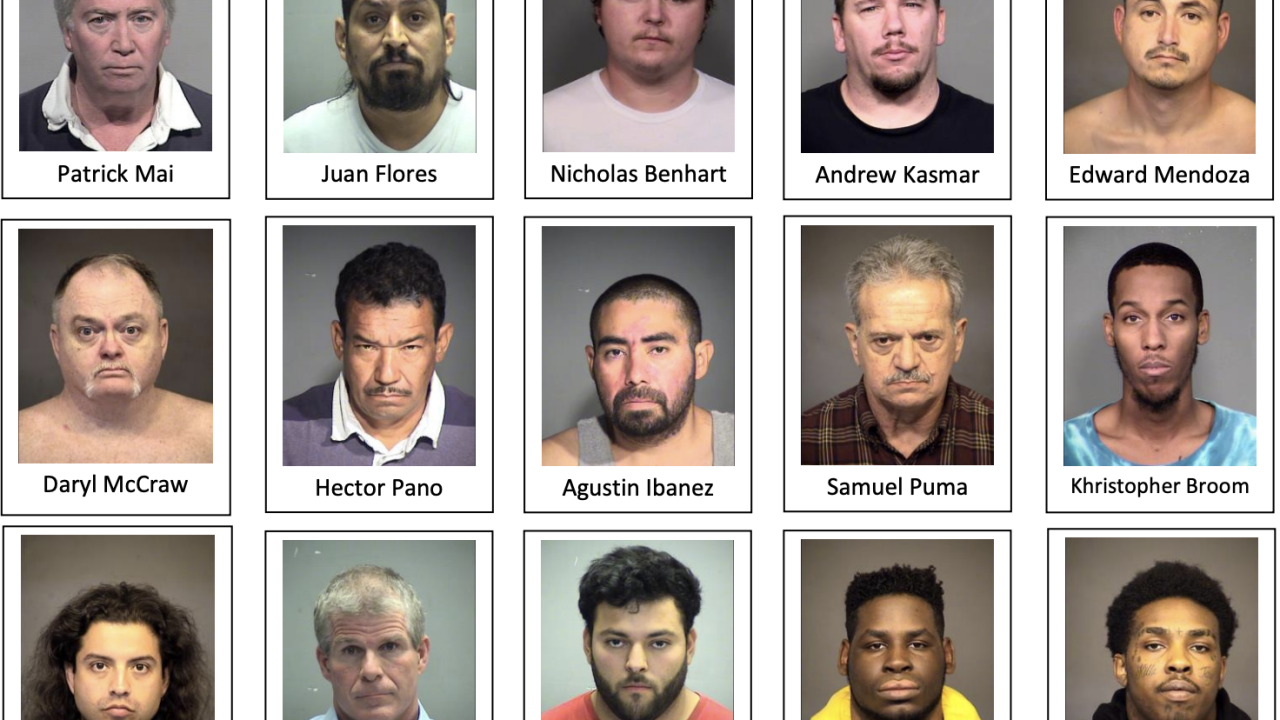 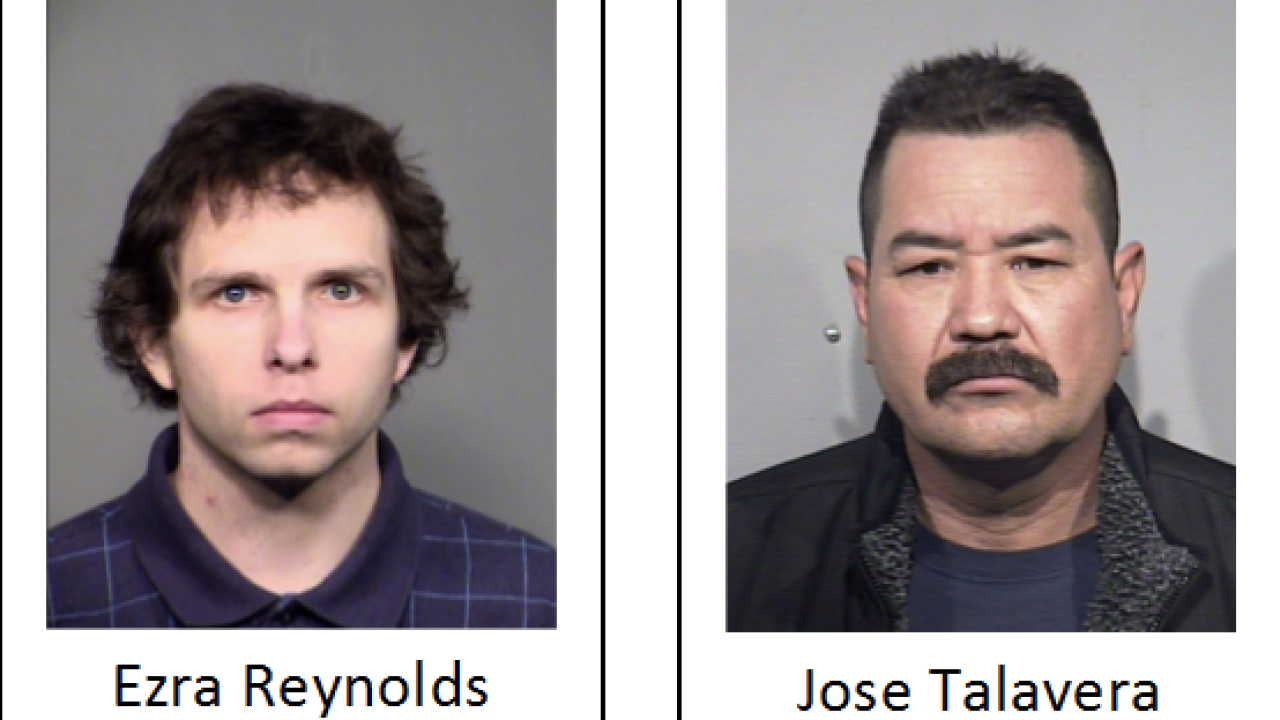 Through the operation, undercover detectives set up deals for various sex acts with individuals the suspects thought were 14 years old or younger.

Officials made the arrest of 27 individuals between the ages of 21 and 69 years old.

Here are the mugshots and names of the 27 suspects arrested: