24th Street and Jefferson shooting: 1 killed, shooter on the loose 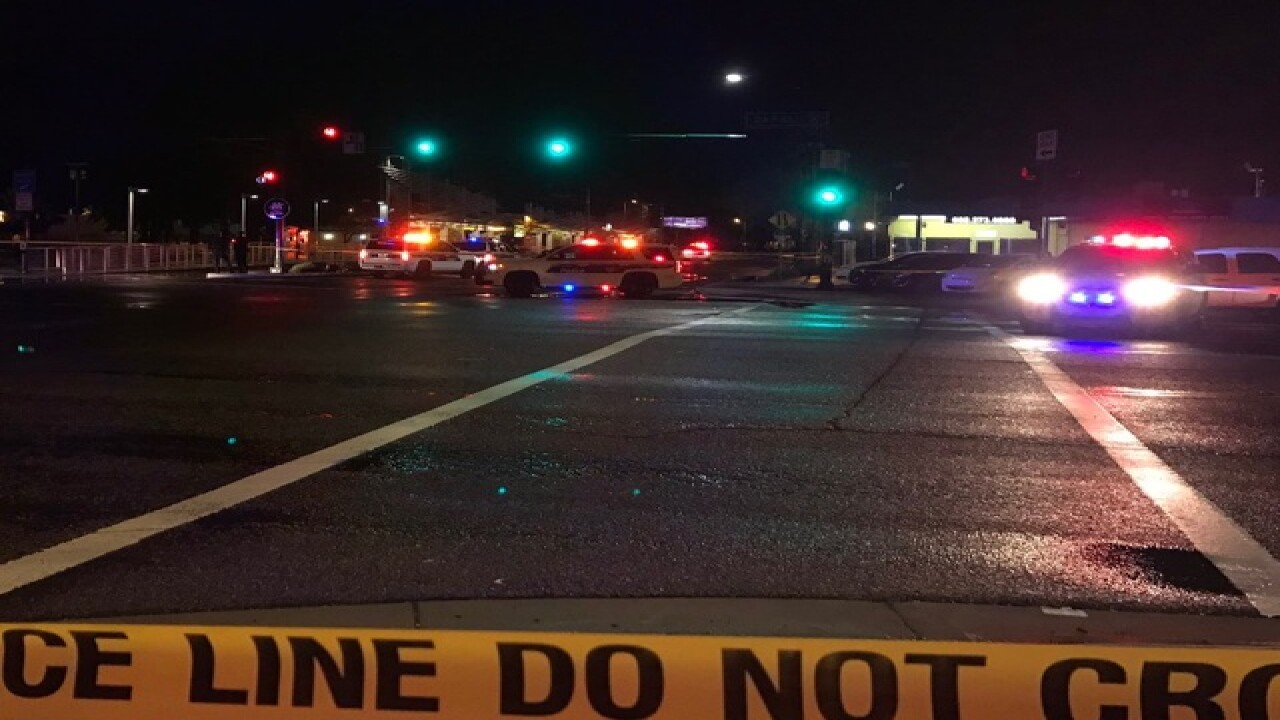 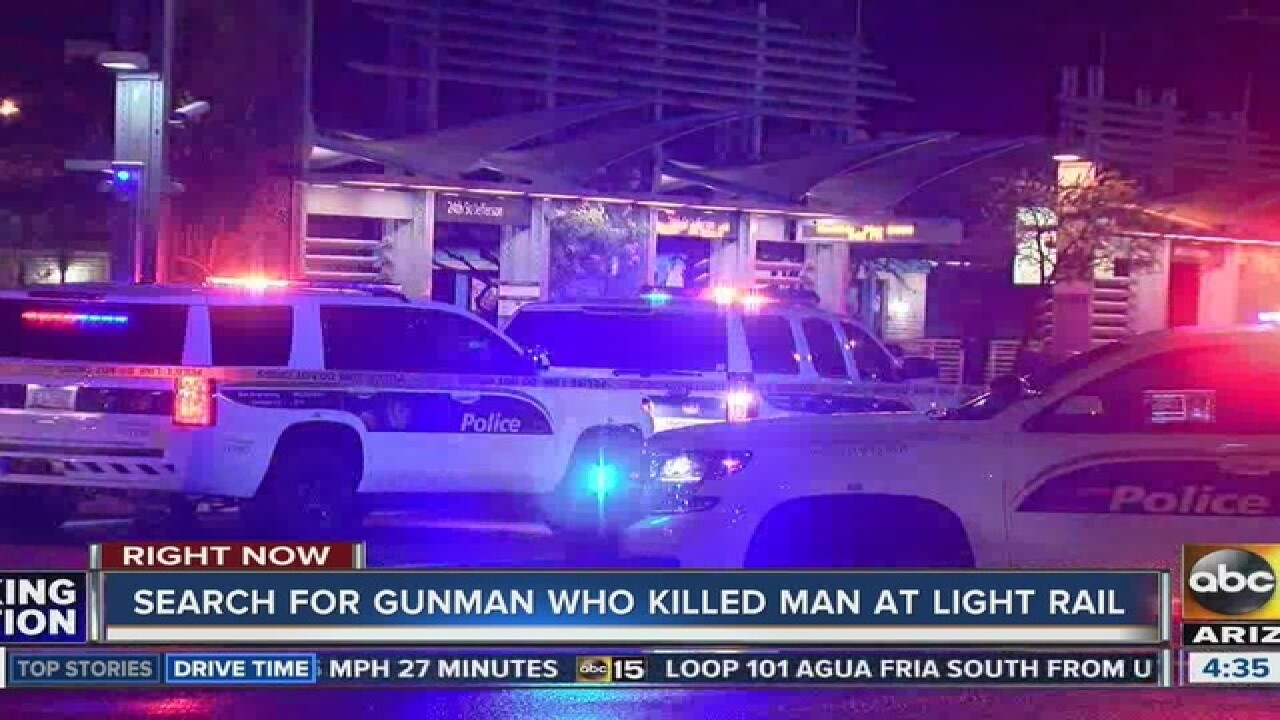 Police are searching for a suspect after one person was killed and another left seriously injured in a Phoenix shooting Sunday night.

Phoenix Police Sgt. Mercedes Fortune said officers responded to the scene near 24th and Jefferson streets around 9 p.m. after reports that two men had been shot at the light rail platform.

Witnesses said it appeared the victims got into an argument with a third man, who then approached the victims with a handgun and opened fire.

Both victims were transported to a nearby hospital. One victim was pronounced dead, and a second remains in extremely critical condition.

The shooter remains on the loose.

Traffic and light rail service have been restricted as police investigate.

Service alert: Due to police investigation at 24th/Jefferson, LR is single tracking using Washington. Use Wash for srv in both directions.