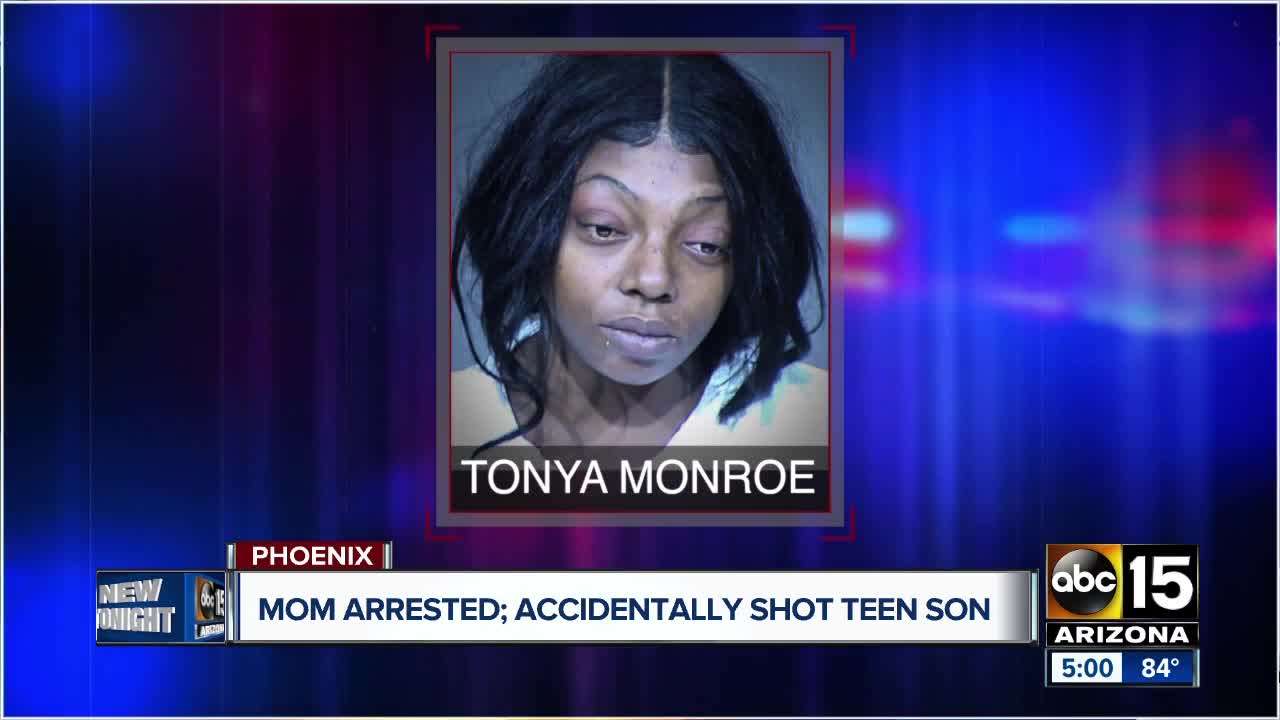 Boy seriously injured after incident near 24th Street and Fillmore in Phoenix. 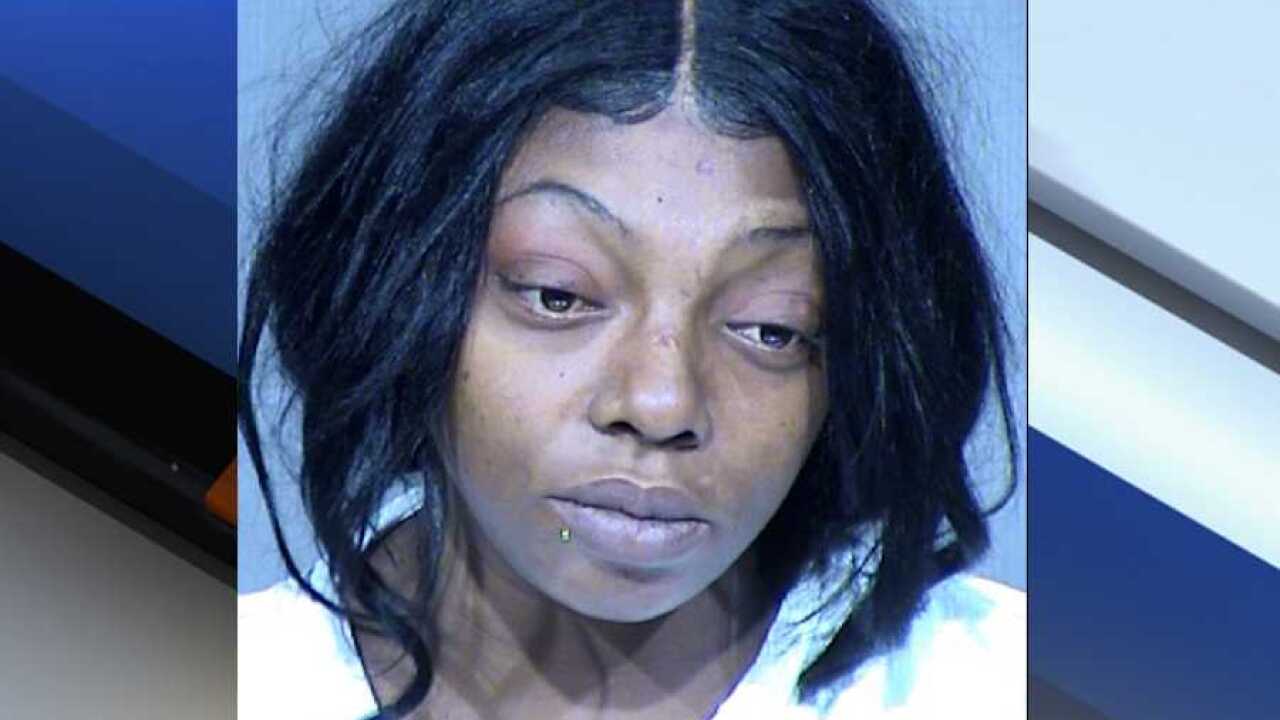 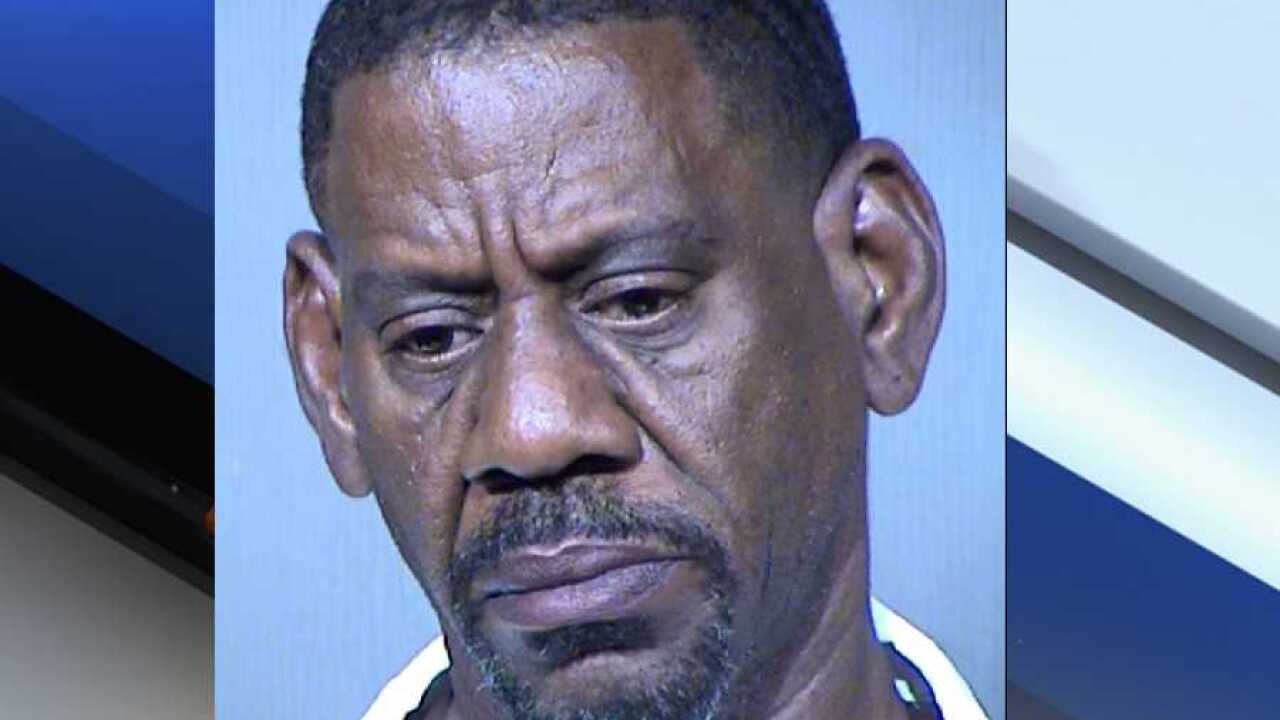 PHOENIX — A 13-year-old boy is seriously injured after his mother accidentally shot him while trying to break up a fight outside her home, according to Phoenix police.

Police say around 5 p.m. on Saturday, the 13-year-old was in the backyard of his home located near 24th Street and Van Buren when Michael Wilson, 59, "confronted an unwanted guest outside his apartment."

A physical fight ensued between Wilson and the unwanted guest.

The 13-year-old's mother, 41-year-old Tonya Monroe, ran inside her home to get a gun in an attempt to break up up the fight; however, when she fired the weapon, she accidentally hit her son.

The teen was transported to an area hospital with serious injuries but is in stable condition, according to police.

Monroe was arrested and booked into the 4th Avenue Jail on charges of aggravated assault, disorderly conduct, and prohibited possessor charges.

Wilson was also arrested and booked into the 4th Avenue Jail for drug and weapons related charges after police located drugs and weapons inside his apartment.