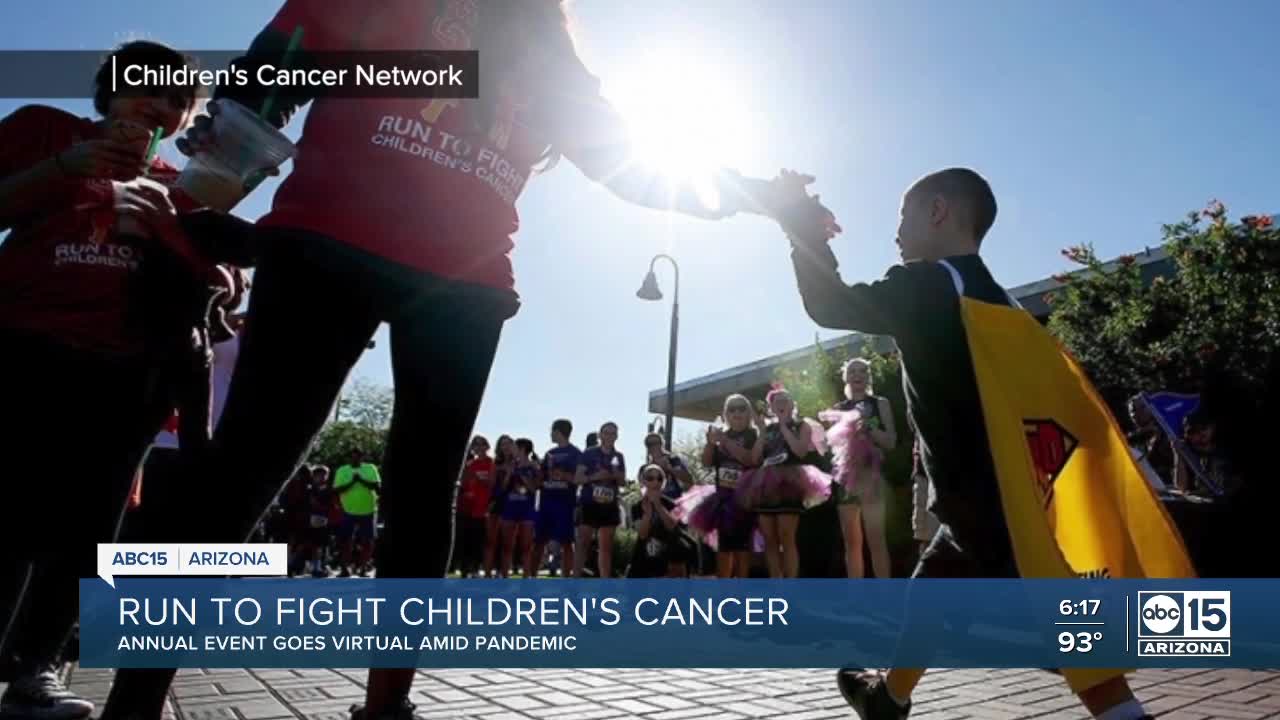 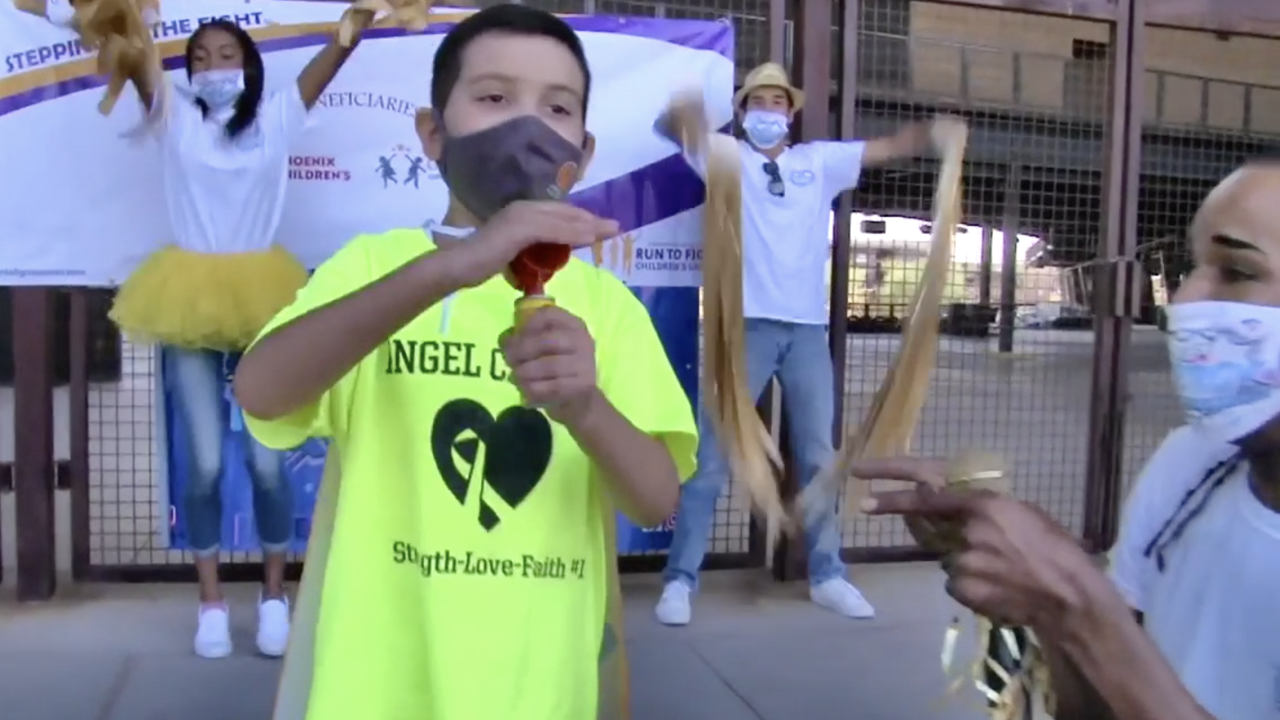 PHOENIX — Strength, the will to survive, and sheer determination. They are just some of the qualities found in the thousands of children who are fighting cancer here in the Valley.

The Children's Cancer Network's annual Run to Fight Cancer celebrates these brave children while helping to raise money to support the families and caregivers who are on this journey with them. This year, because of the pandemic, the run is taking place virtually.

The race starter chosen to start things off this year is an 11-year-old brave cancer survivor, Angel Carden. Angel's life changed at the age of 8. A long day out on the baseball fields ended with a trip to the hospital after his mother said she noticed her child seemed like he was sleepwalking and unaware of his surroundings all of a sudden. Ashley Carden said she initially thought her son might be dehydrated, or suffering from a scorpion bite.

"He wasn't talking, he started to lose his vision, and after losing his vision, he was slurring his words, he couldn't even talk," said Carden.

Doctors notified the family their child had suffered multiple seizures which were caused by a large mass on his brain. He had to be transported to a different hospital as the first hospital was unable to care for him.

The Carden's soon learned Angel had Medulloblastoma, which is a form of brain cancer. Angel had to undergo a surgery that lasted for nine hours. The surgery took a big toll on his body.

She added that Angel got so used to the pain, he stopped complaining about it, because he told his mother, he had just gotten used to it. Angel had to undergo two years of intense therapy, along with multiple chemotherapy and radiation treatments.

"It was hard," said Angel, adding that it got easier as time went by.

Angel said he felt honored to be the 2020 race starter for the Run to Fight Children's Cancer.

According to the Children's Cancer Network, the average cost of a stay in a hospital for a child with cancer is about $40,000 per stay. Most families would also spend another $10,000 in non-medical costs such as gas, parking, and additional care.

Angel had this message for children who were still in their fight against cancer.

"It might be tough but stay brave, and strong," said Angel.

Spirit week kicked off Monday for the Run to Fight Children's Cancer. To join in the run and support families like the Carden's, you can CLICK HERE.

You can get more information on services from the Children's Cancer Network here.