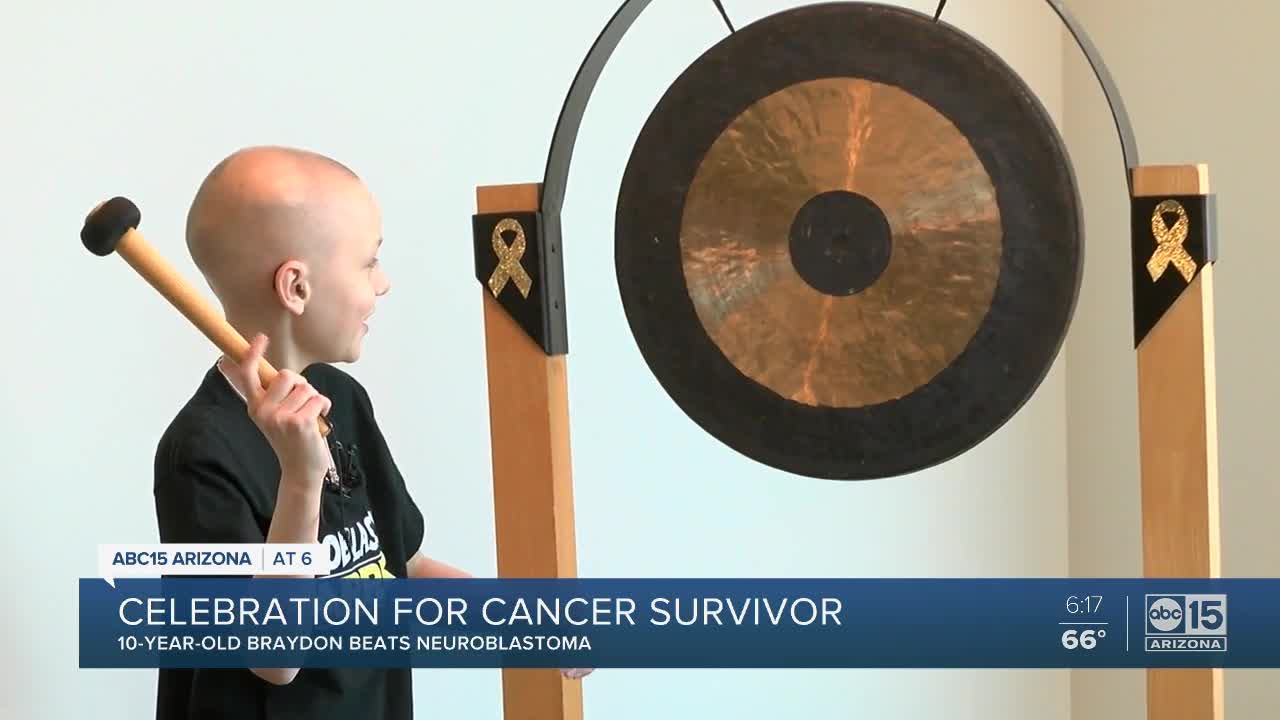 A 10-year-old Valley boy beats cancer at Carden Children's, finishing the fight off by ringing a symbolic gong. 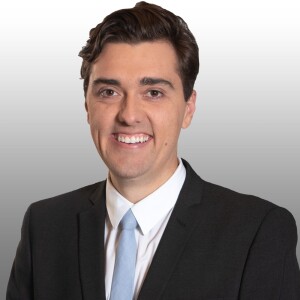 "A lot of doctors told us it was just growing pains so we just tough loved and moved him around and eventually found a mass behind his stomach," said Lori Young, Braydon's mom.

Since being diagnosed with neuroblastoma on October 1, 2018, Braydon underwent five rounds of chemotherapy at Cardon Children's, along with 12 rounds of radiation and a stem-cell transplant at Banner's Diamond Children's Medical Center in Tucson.

In front of family, friends and hospital staff, Braydon sounded the gong with a smile on his face.

"Its a very special day because it's been a hard rough year," said Braydon. He said his family never let him quit during treatment. "They just encouraged me to fight harder, do my best."

There are about 800 new cases of neuroblastoma each year in the U.S., according to the American Cancer Society.10-year-old boy celebrates last cancer treatment at Cardon Children's