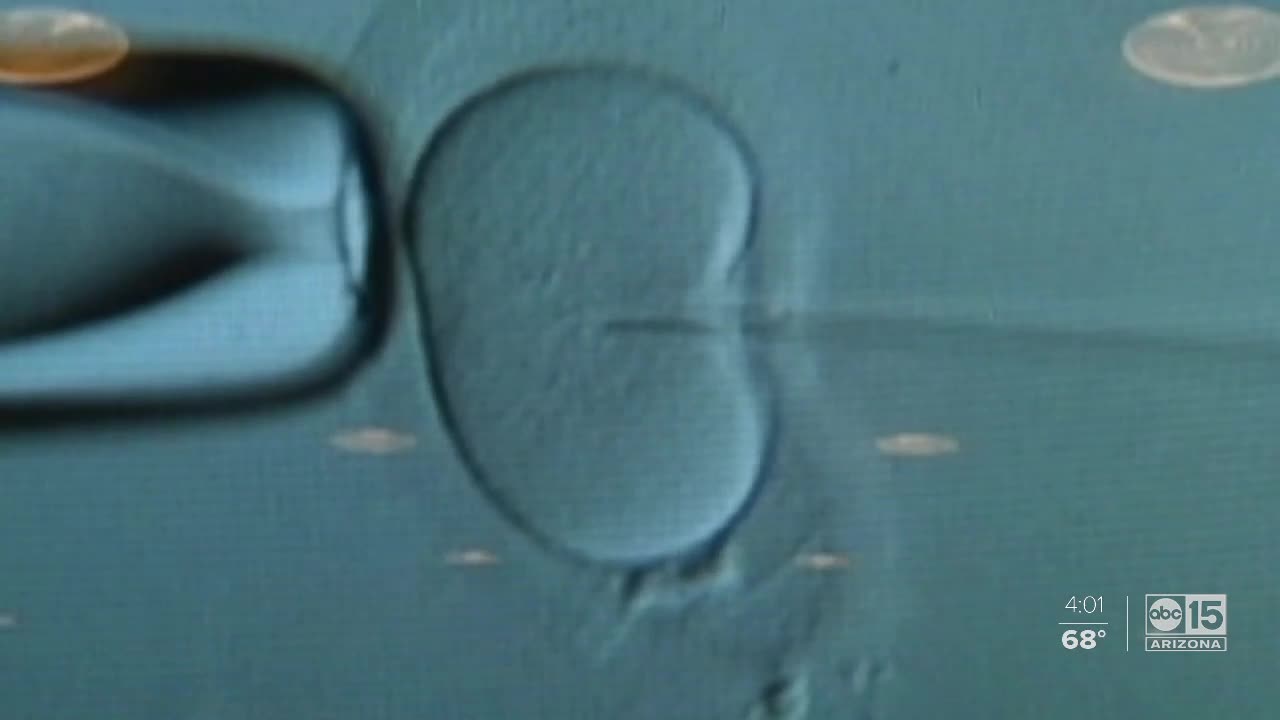 The Arizona Supreme Court has ruled a Valley woman cannot use her frozen embryos to have a child, and must donate them. 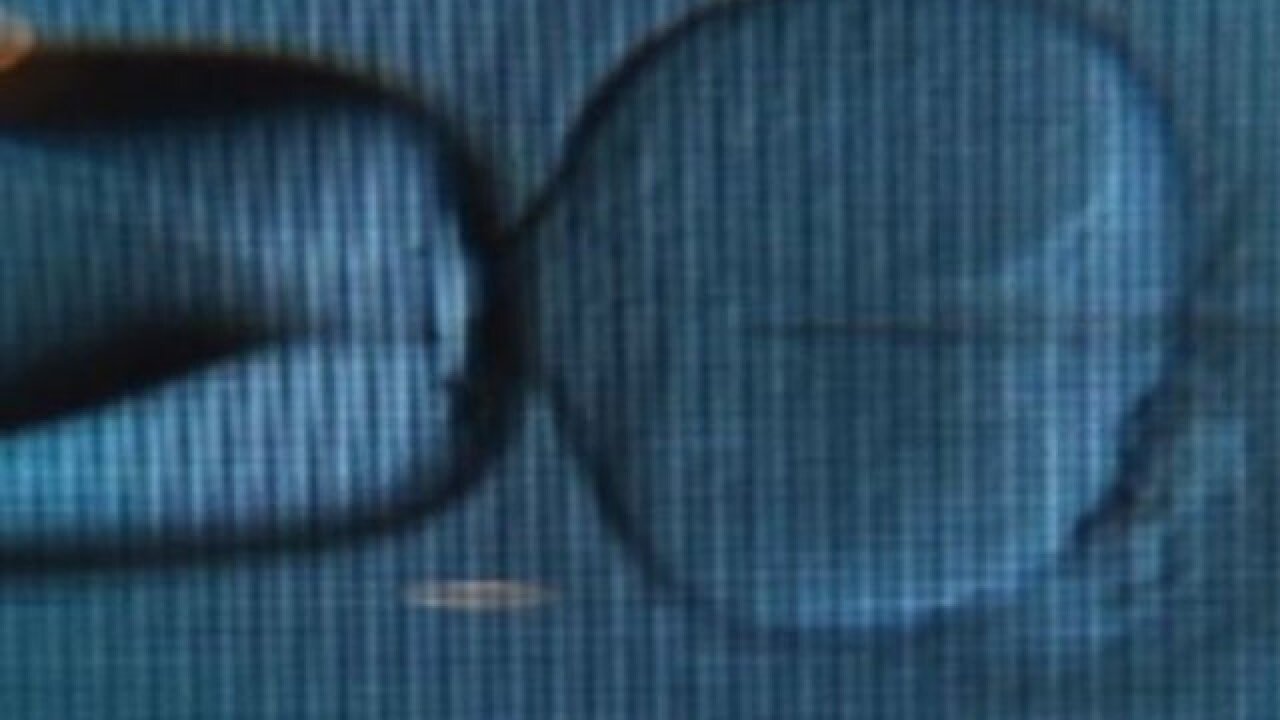 PHOENIX, Ariz. — The Arizona Supreme Court has ruled a Valley woman cannot use her frozen embryos to have a child, and must donate them.

"We vacate the court of appeals’ opinion and affirm the family court’s order directing donation of the embryos," the court opinion noted.

A trial court had ruled against Ruby Torres in 2017, saying the contract she and her then-boyfriend had signed in 2014 clearly said both parties must agree to implantation in the event of a separation or divorce. The state Court of Appeals overturned that ruling in a 2-1 decision last March that said the contract was unclear.

Torres had an aggressive cancer and wanted to preserve her ability to have children after treatment; however, the embryos became a point of contention in the divorce proceedings.

Torres' ex-husband wanted the embryos to be thrown out. She wanted to preserve them. A clause in the contract they signed before IVF complicated the matter.

In the agreement signed by both parties, there were three alternatives the couple could seek if they separated, divorced, or one of the them died: They could discard the embryos, donate the embryos to another couple, allow one partner to use the embryos with the other's permission.

"I wanted the opportunity to have a child because I knew the risk and what the research was telling me. I opted to create the embryos,” Torres told ABC15 in a 2017 interview.

In today's court decision, the Arizona Supreme Court Justices wrote, Torres' ex-husband's right "not to be compelled to be a parent outweighs [Torres’s] right to procreate and desire to have a biologically related child.”

"The last clause was for divorce and we both opted to preserve them. They would either go to him or go to me if we could come to an agreement or they would be given up for donation,” Torres explained to ABC15.

The two couldn’t come to an agreement. So the judge was forced to make a decision and ruled the embryos would be donated.

"The embryos were my only chance at having a biological child,” Torres told ABC15 in 2017.

The embryos must be donated, according to the Arizona Supreme Court.

"We are cognizant of the unavoidable emotional fall-out," the court's opinion reads. "Because the parties did not agree to a unilateral award, the court could only direct donation of the embryos."

You can read the court's full opinion here.