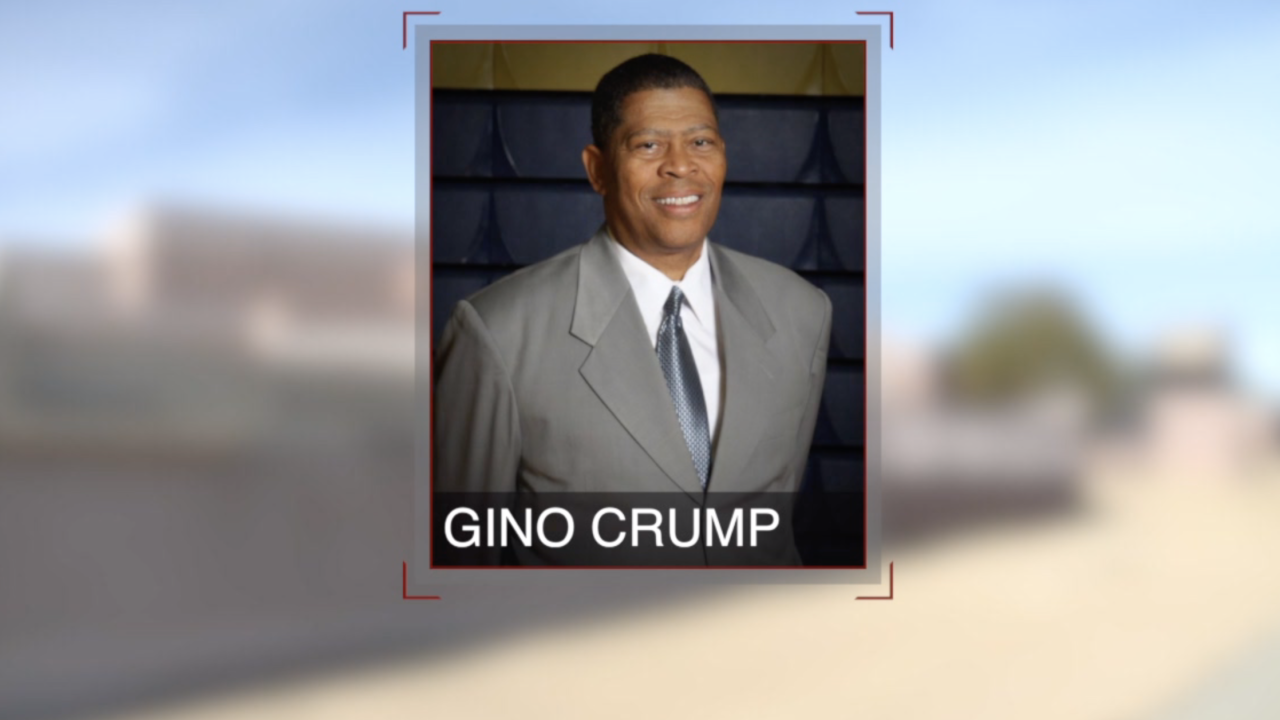 Coach Gino Crump hasn't coached since he pushed a player at a December 13 game versus St. Mary's.

That player's parents filed a restraining order against Crump, but a Phoenix judge later dismissed it.

Team parents created a petition to support Crump, but school officials had recommended that he be fired.