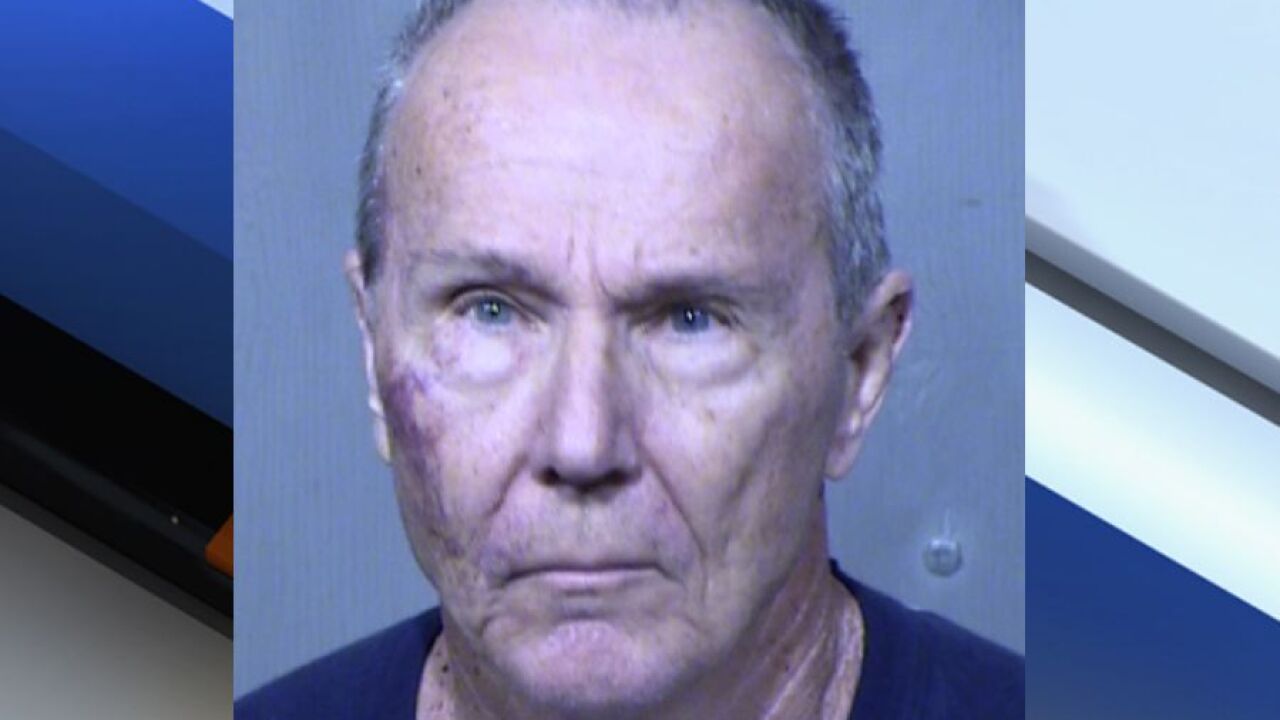 AHWATUKEE, AZ — Authorities have arrested a former teacher after finding numerous images and videos of child pornography on the man's computer at his home in Ahwatukee, police say.

On Thursday, Phoenix police detectives and agents with the Internet Crimes Against Children Task Force served a search warrant at the home of 69-year-old William Thomas Baker. During their search, detectives found numerous images and videos depicting sexual exploitation of minors on Baker's computer.

Baker, who lives near Ray Road and Ranch Circle Drive, was not home at the time when the warrant was served. Baker was later found and taken into custody.

Baker is charged with 10 counts of sexual exploitation of a minor.

Detectives have asked that anyone who may have information concerning this incident contact the Phoenix Police Department at 602-262-6141, or if individuals with information would like to remain anonymous, they can contact Silent Witness at 480-WITNESS or 480-TESTIGO for Spanish.