Man dead after shooting in Ahwatukee, suspect dies after pursuit 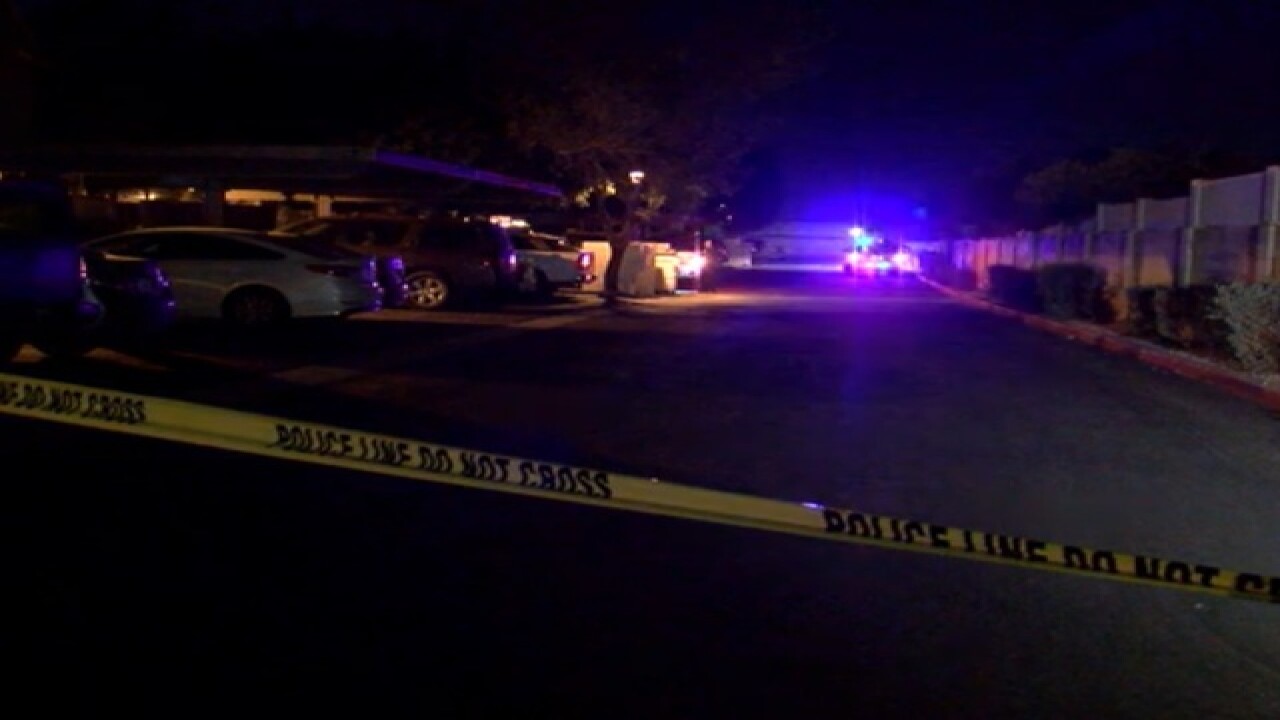 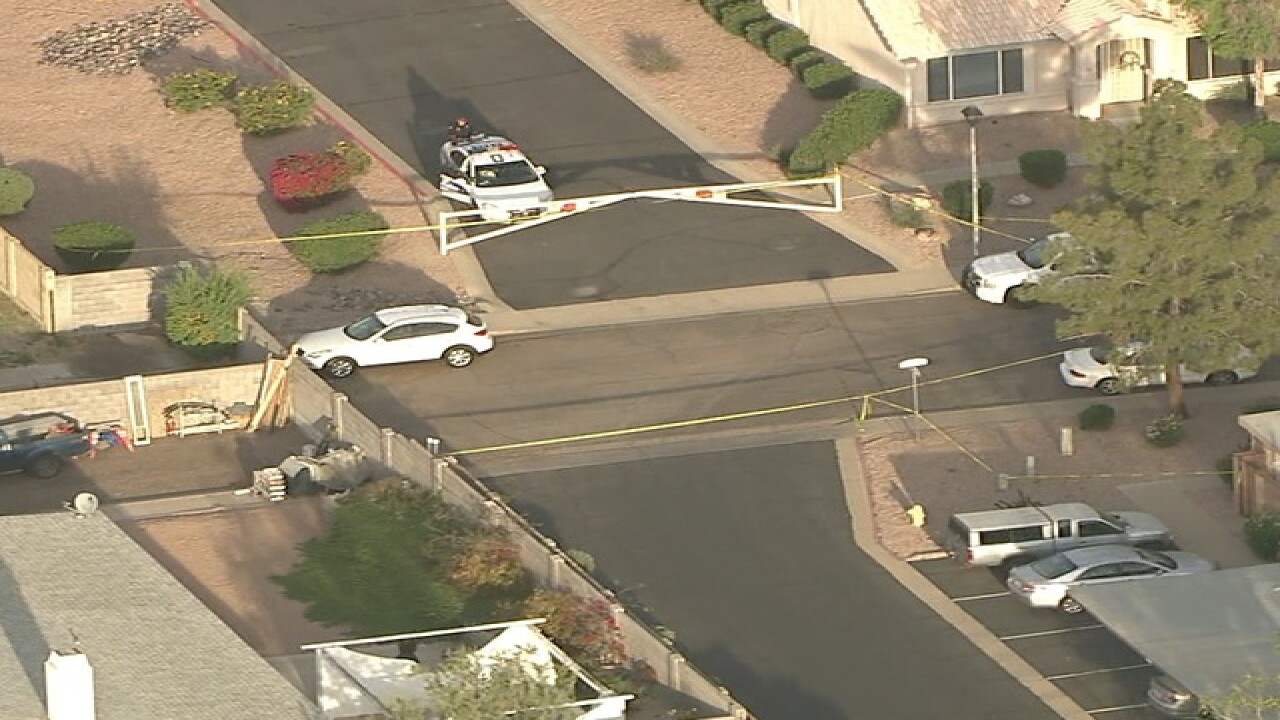 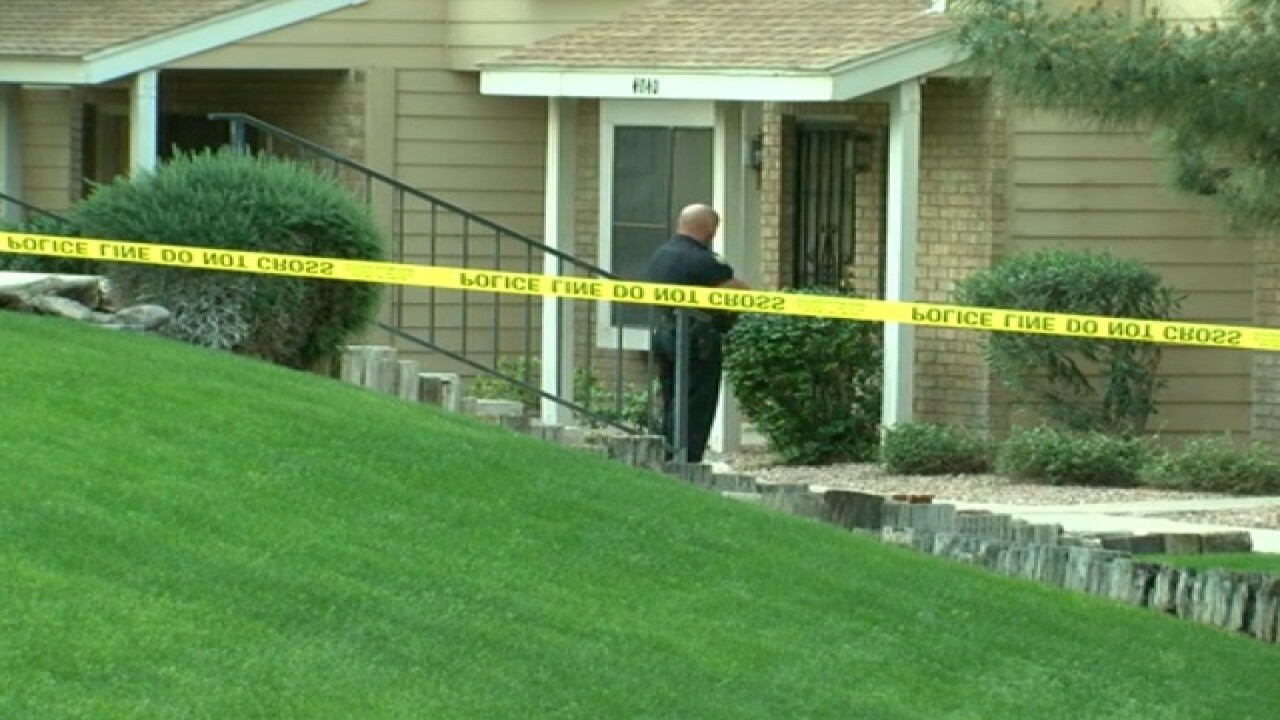 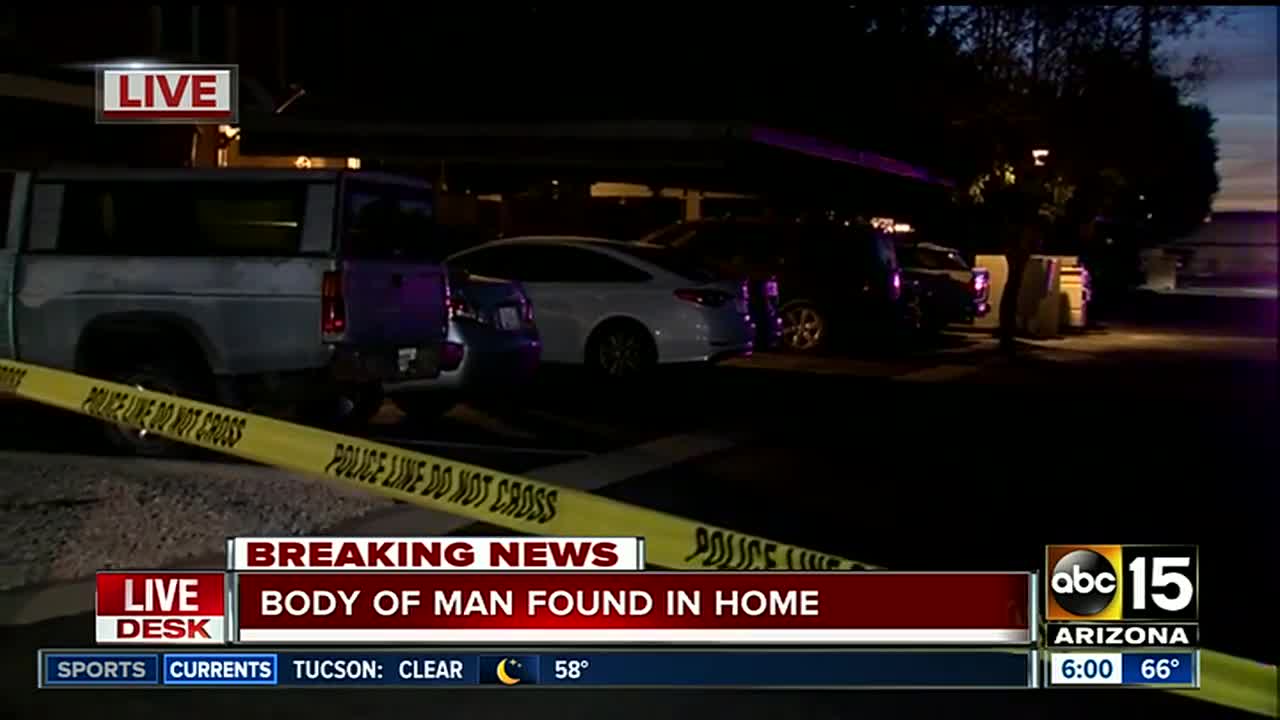 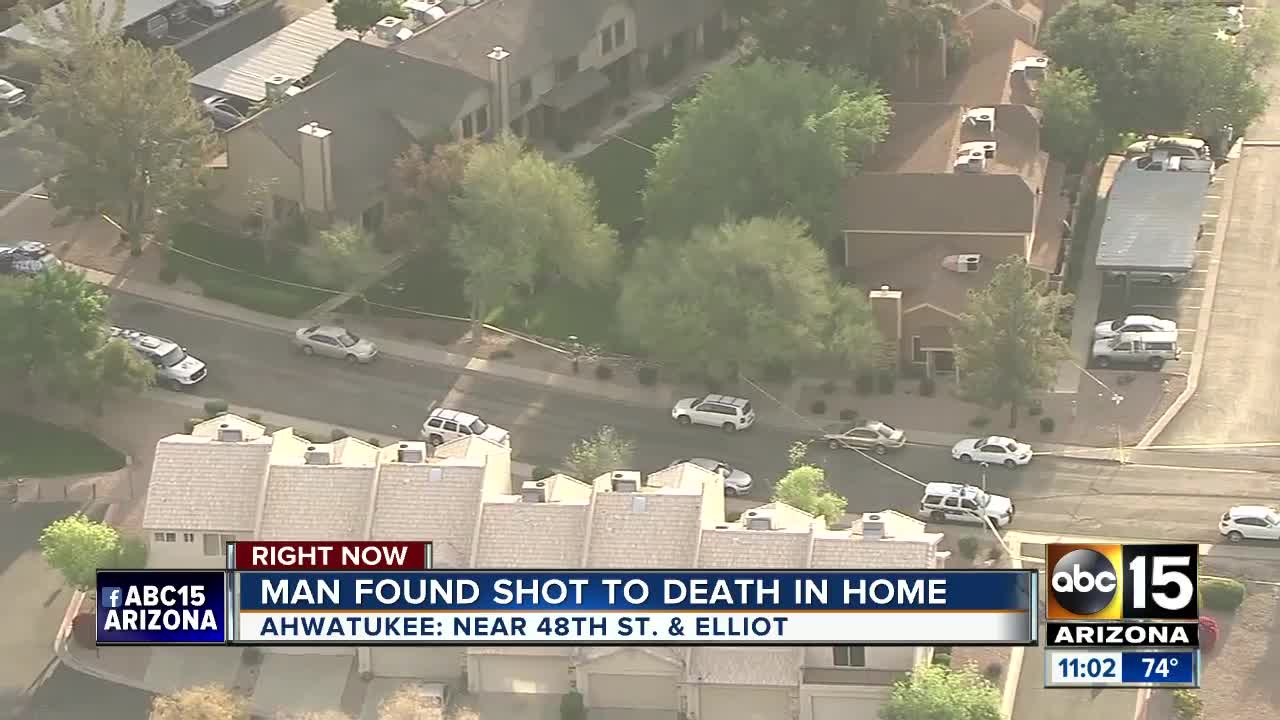 Phoenix police say a man was found dead after a shooting in the Ahwatukee area early Wednesday morning.

According to police, around 4:30 a.m., officers responded to a residence near 48th Street and Elliot Road where a man had been shot. He was pronounced dead at the scene.

Police say the suspects fled before officers arrived. It appears the shooting may have stemmed from drug activity.

Phoenix police confirmed on Wednesday afternoon that one of the suspects related to the shooting was involved in the chase that ended in Phoenix.

Police are still looking for at least one more suspect that was connected to the shooting.

Detectives are on scene interviewing witnesses and working to learn more. Stay with ABC15 for updates.