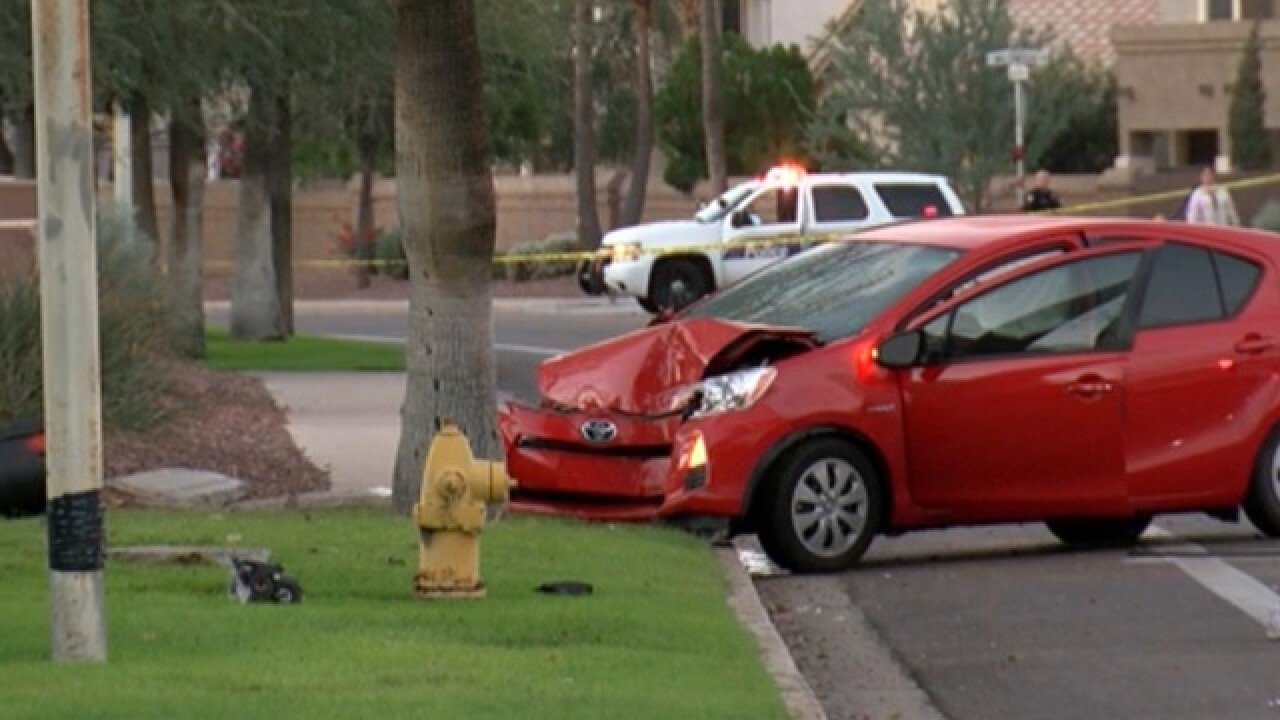 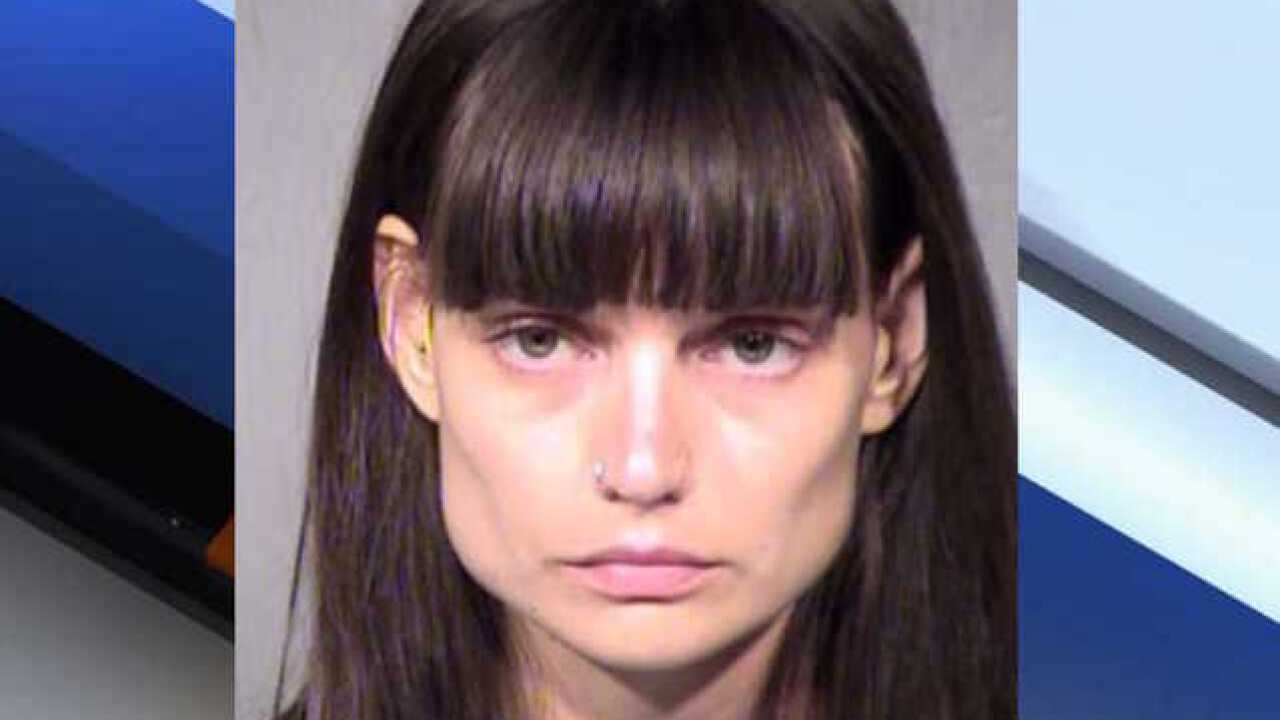 Officials are investigating a deadly pedestrian-involved crash in an Ahwatukee neighborhood.

Emergency crews were called to the scene near 40th Street and Chandler Boulevard after 4 a.m. Thursday.

Authorities say 36-year-old Martha Hilts was jogging when she was struck by a vehicle and left in extremely critical condition. She was later pronounced dead at the hospital.

Police say witnesses reported that the driver of the vehicle, 25-year-old Shannon Scott, was driving on the sidewalk when Hilts was struck.

Hilts's husband Chris tells ABC15 when he noticed she wasn't home by 7:00 a.m., he went out looking for her. Chris says his wife didn't have her identification on her when she was hit.

The couple have two young kids, a boy and a girl. Chris says their daughter has been crying all day and her son has been "keeping it together."

Neighbors say that stretch of road has seen its fair share of accidents.

"It's kind of a wide open stretch you know and I think that people tend to take their mind off what they're doing but when you've got impaired drivers, it angers me a little bit because that's two fatalities in the last week,” said Mike Felix, who lives in the area.

“We've had many accidents. We had one a couple of months ago; another boy was impaired and he hit the curb and then the side of our house,” added Kennedy Shepard who lives in the corner house where the crash took place.

Steve Elwell says he knows multiple friends who have also been hit while running or biking in that same area.

"It's kind of unbelievable; I thought 4 a.m. was safe," Elwell said.

One of his friends was hit and killed just last week. He' now begging drivers to ignore the distractions and keep their eyes on the road. He, and many other athletes in the area are working on ideas on how to keep the community safer.

Scott was detained at the scene as she reportedly showed signs of impairment. A preliminary breath test showed an alcohol content of .080. She was arrested for manslaughter.