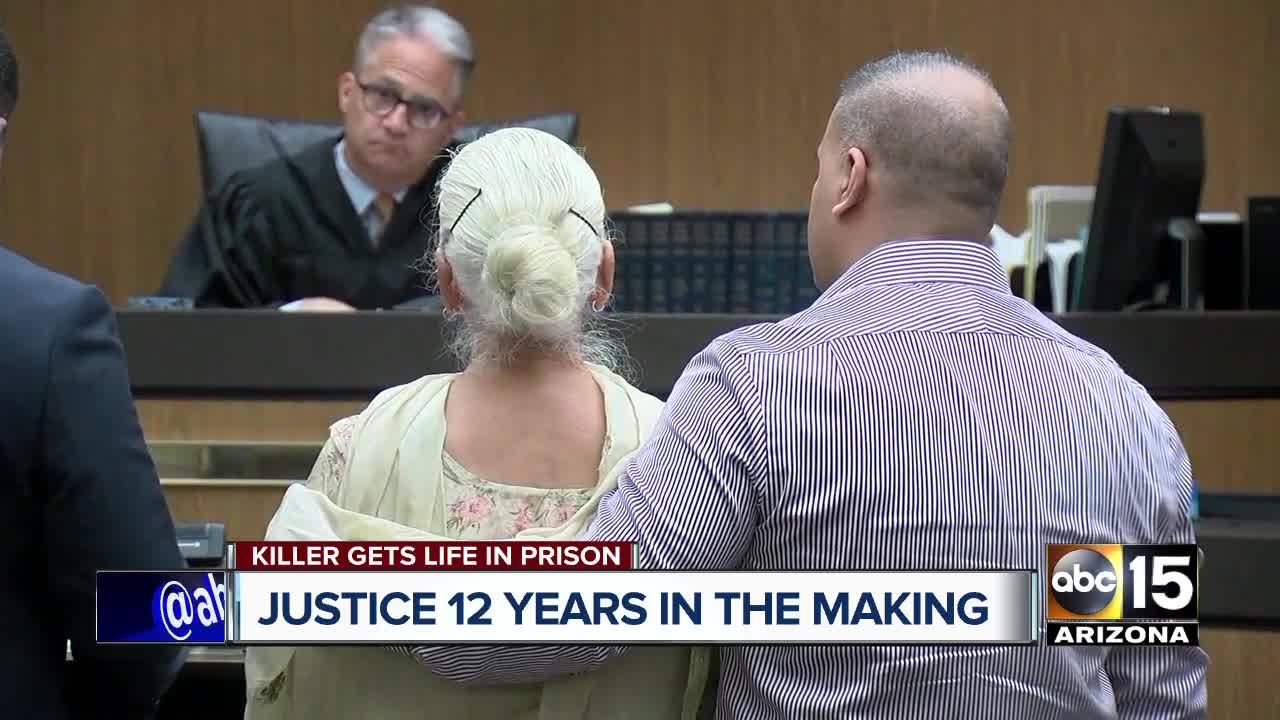 A man found guilty of murdering his wife in Ahwatukee over a decade ago has been sentenced to life in prison. 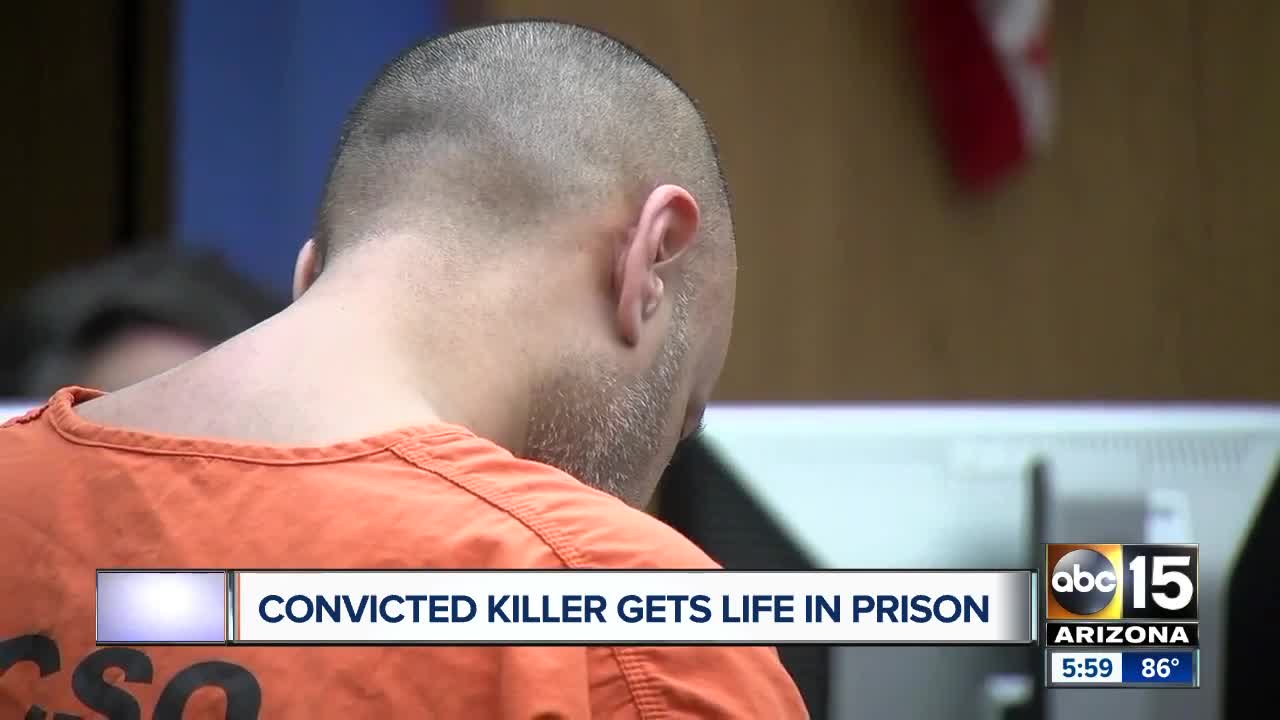 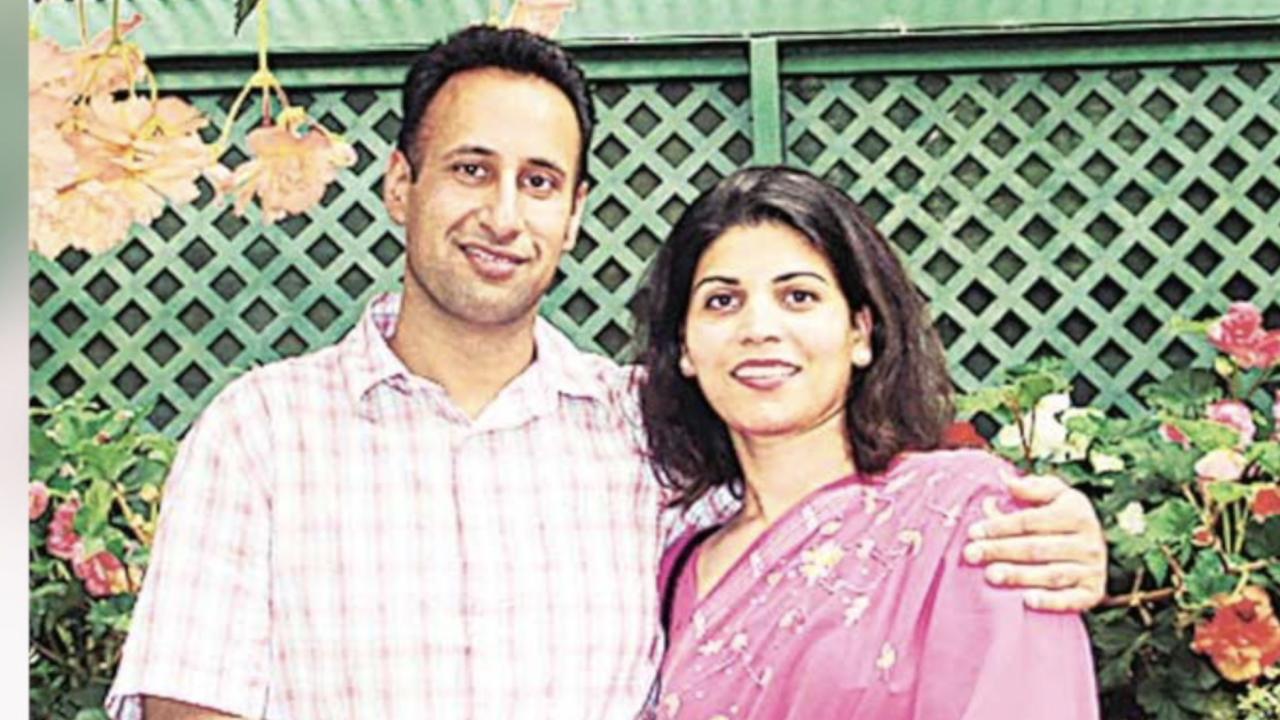 PHOENIX — A man found guilty of murdering his wife in Ahwatukee over a decade ago has been sentenced to life in prison.

After a weeks-long trial, a jury in July found Avtar Grewal guilty of first-degree murder.

In court Friday, Grewal took responsibility for Kaur's death and even asked the judge for a harsh sentence.

"I'm asking one thing only," Grewal told the judge. "Give me the worst punishment you can think of."

Grewal, who was extradited to the U.S. in 2011, was accused of killing Navneet Kaur in 2007. The two were in an arranged marriage but had a long-distance relationship. The prosecution said Kaur wanted a divorce, so Grewal traveled from Canada to her Ahwatukee home so they could talk about it.

Kaur's brother read a statement to the judge on behalf of the family.

"She had her whole life to live but untimely taken by this heartless, evil person," Kaur's brother, Sandeep Singh, told the judge. "We trusted this evil monster to take care of her, not to kill her."

Prosecutor Juan Martinez says after Grewal killed Kaur, he wrote a note admitting to the murder. The defense had argued while there was a fight between the two, Kaur's death was not premeditated.

Singh described his sister as gentle, kind and generous.

"I think it's just the closure of this case but this thing is going to go with us," Singh said. "I think it might even follow us in our afterlife."