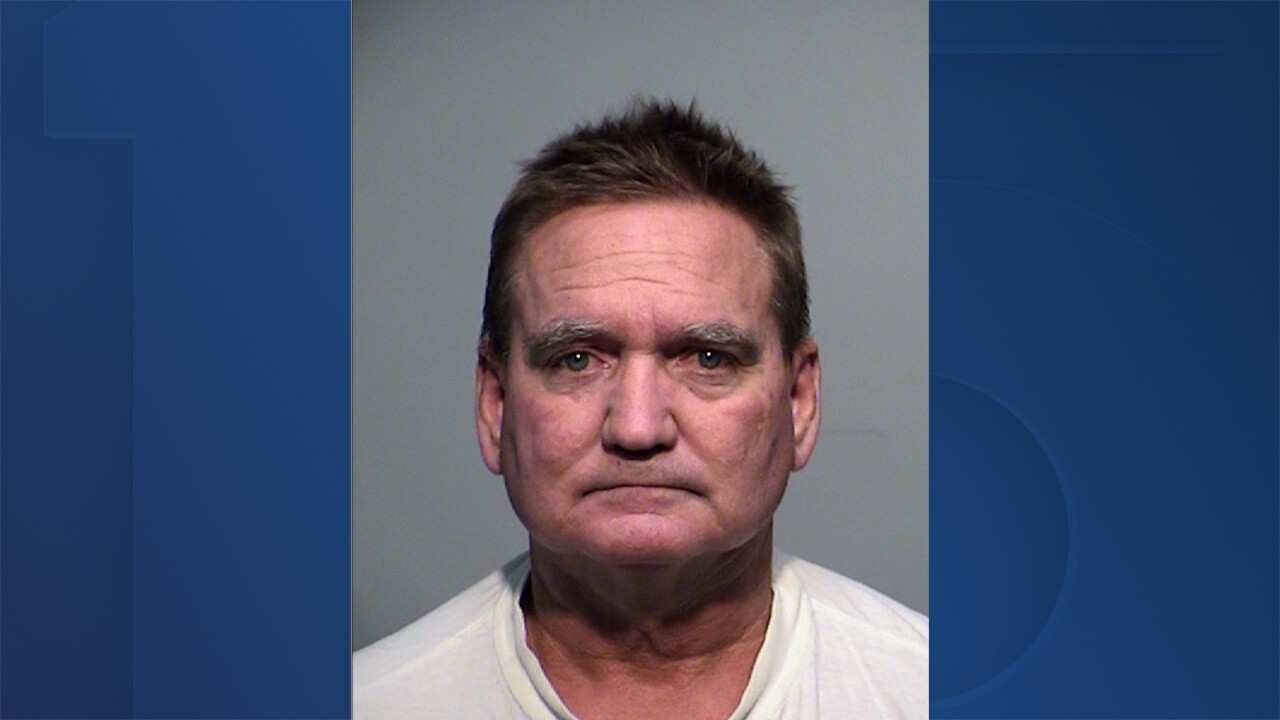 A 64-year-old man has turned himself in after killing his wife on Friday, July 3.

Cottonwood officials say on Saturday, Donald Scott, 64, admitted to killing his wife at their home in Black Canyon City.

When Yavapai County Sheriff's Office deputies arrived at their home in the 34000 block of Desert Cove, they discovered a deceased woman inside.

The story that was given by the suspect corresponded with the evidence at the scene, officials say.

No further information was given.

Scott has been booked on a charge of 1st-degree murder.