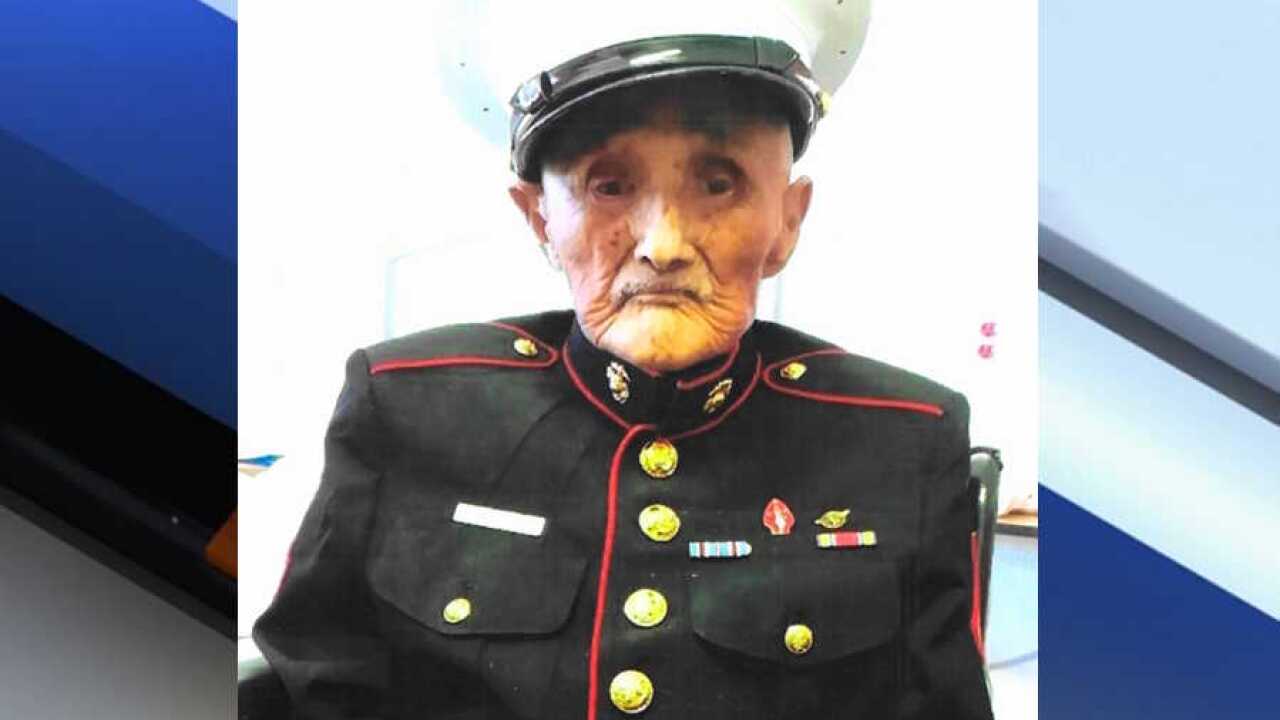 He's the third Navajo Code Talker to die since May 10.

Brown was among hundreds of Navajos who served in the Marine Corps, using a code based on their native language to outsmart the Japanese in World War II.

Brown enlisted in 1944 and was honorably discharged in 1946.

In the past three weeks, former code talkers Fleming Begaye, Sr., and John Pinto both passed away.