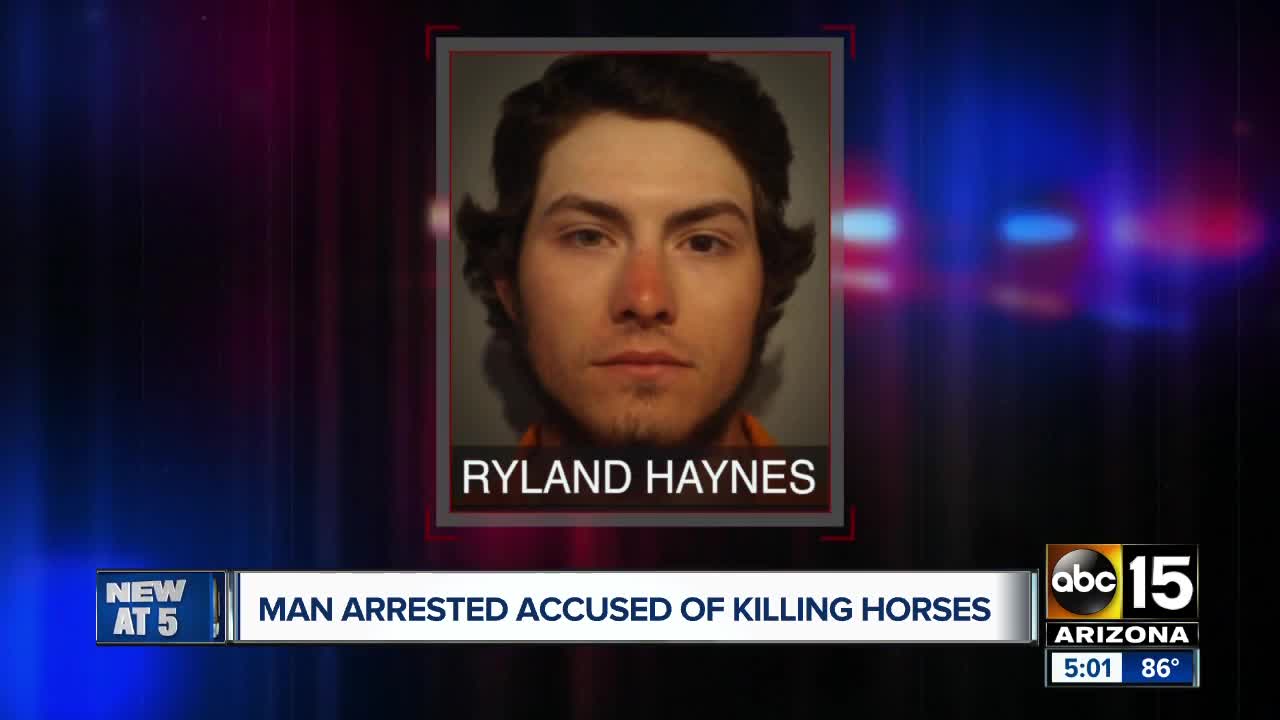 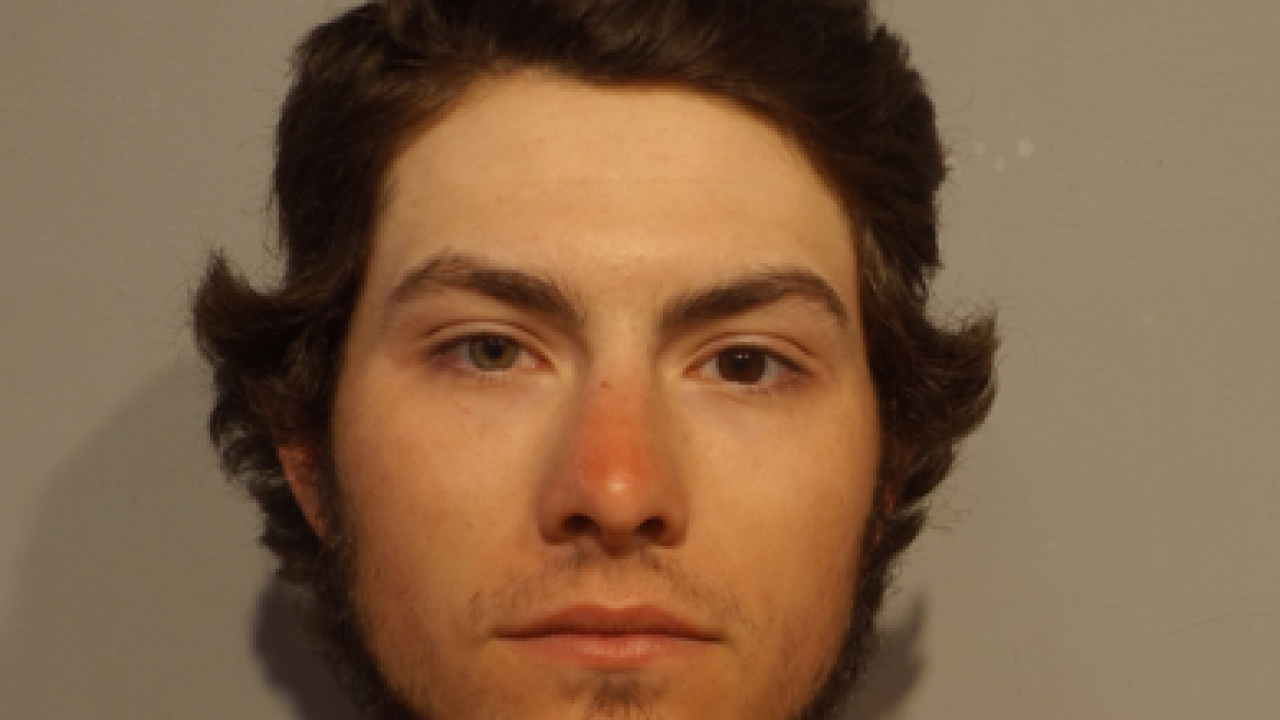 They say 19-year-old Ryland Haynes has been booked into jail on suspicion of disorderly conduct involving weapons, unlawful killing of livestock and criminal damage.

Sheriff's officials say the horses were killed around Sept. 30.

They say it took time to gather information and interview possible suspects before there was probable cause to arrest Haynes.

It was unclear Monday if Haynes has a lawyer yet.

Sheriff's officials say the case still is under investigation and more arrests may be pending.