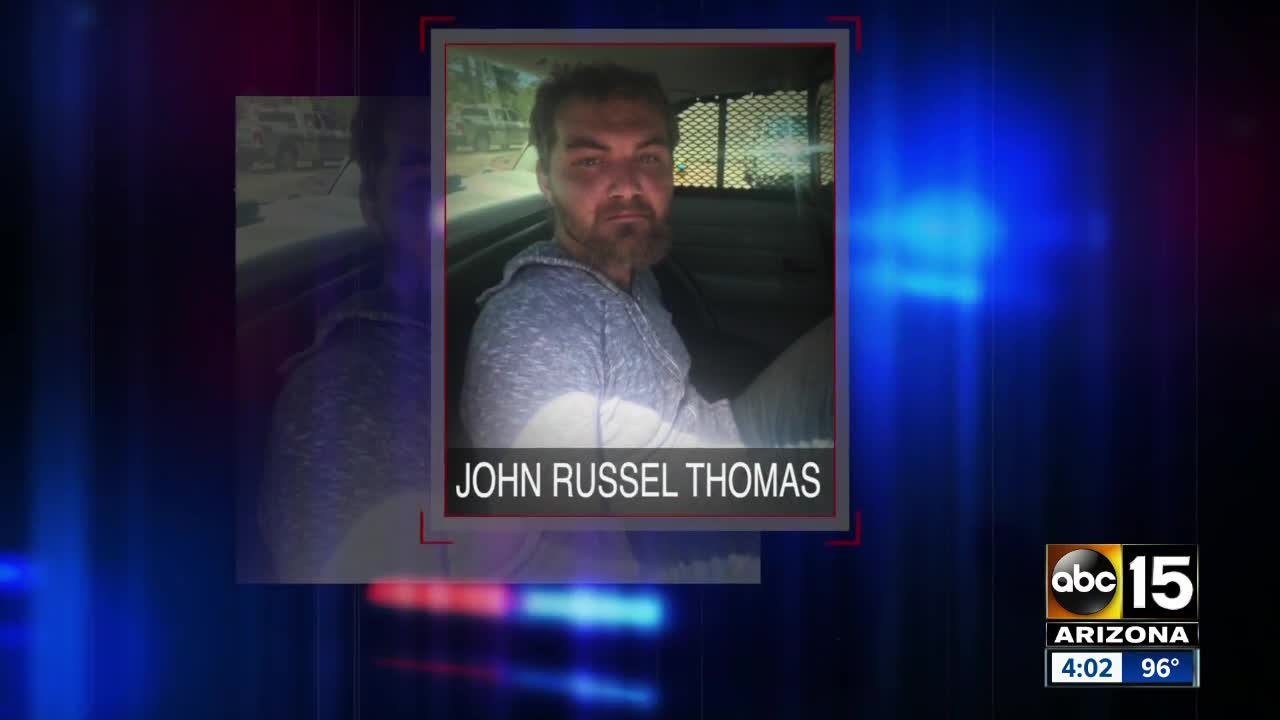 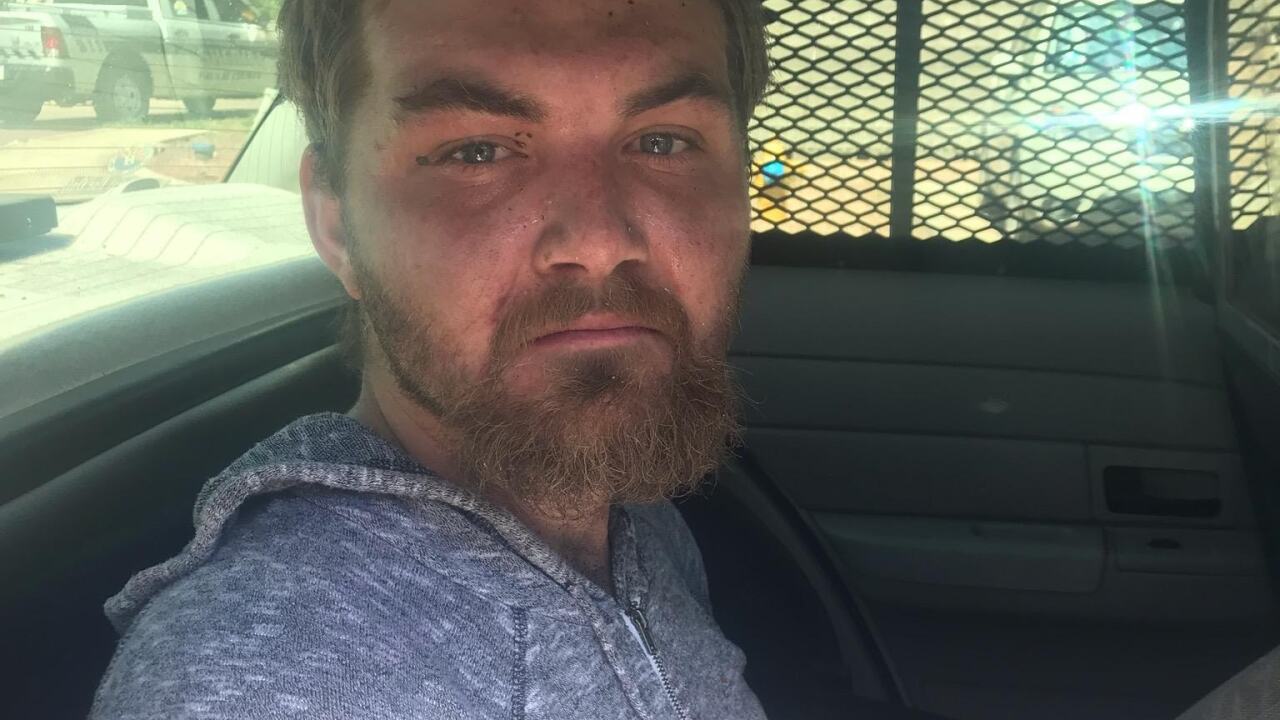 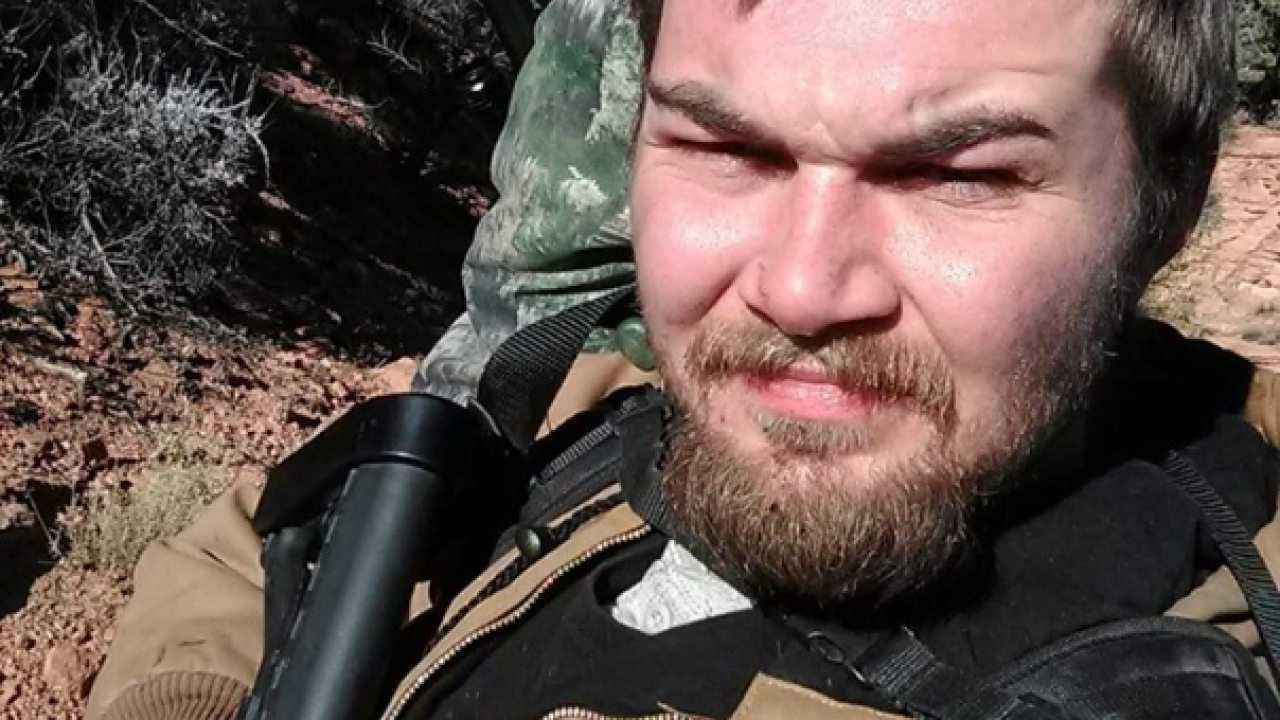 SHOW LOW, AZ — The Show Low Police Department says an armed man sought after a shooting Tuesday morning has been taken into custody.

Police say John Russell Thomas, 29, was assaulting his girlfriend at a home when family tried to intervene. Thomas allegedly then shot his father and brother, as they tried to stop the assault.

Thomas then left the crime scene in the Fawn Brook neighborhood before police arrived. Police asked people who live in the area to stay inside and lock their doors as they searched for the suspect.

Thomas avoided police for approximately six hours, hiding in a wooded area nearby. He was eventually recognized as he tried to get back into the city and was taken into custody.

Both shooting victims are in critical but stable condition, according to police.