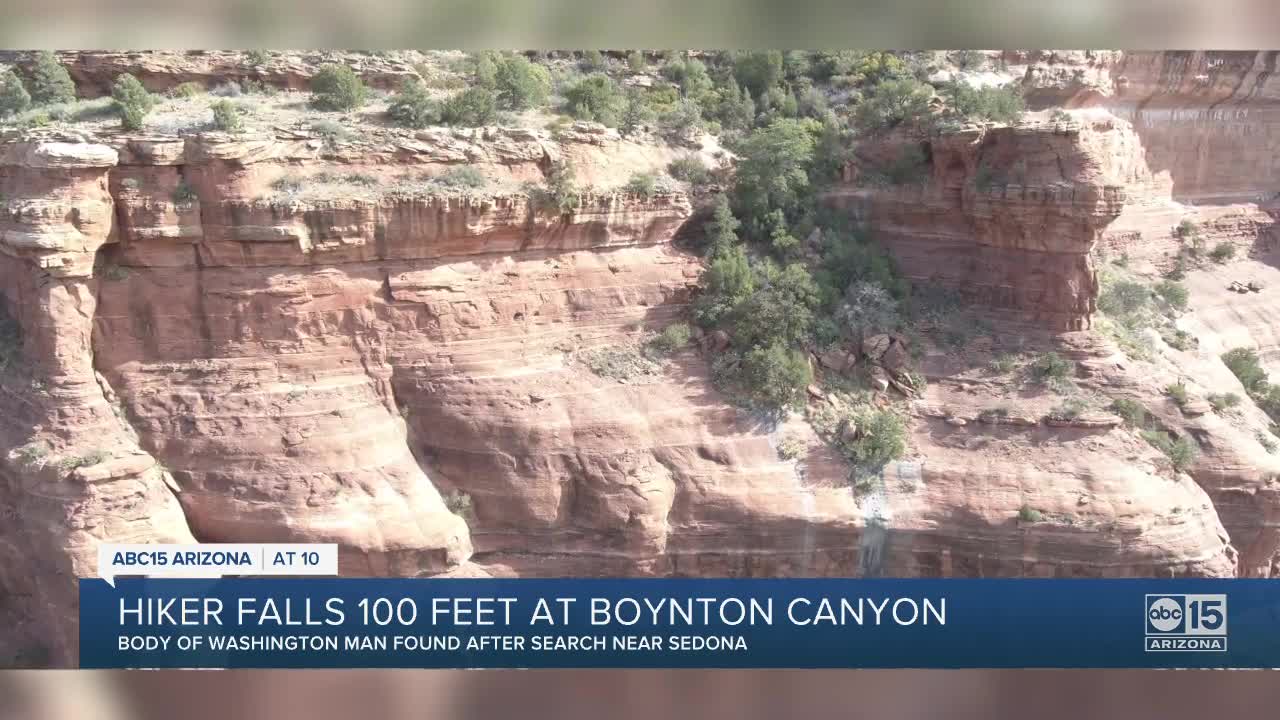 Body of Washington man found after search near Sedona. 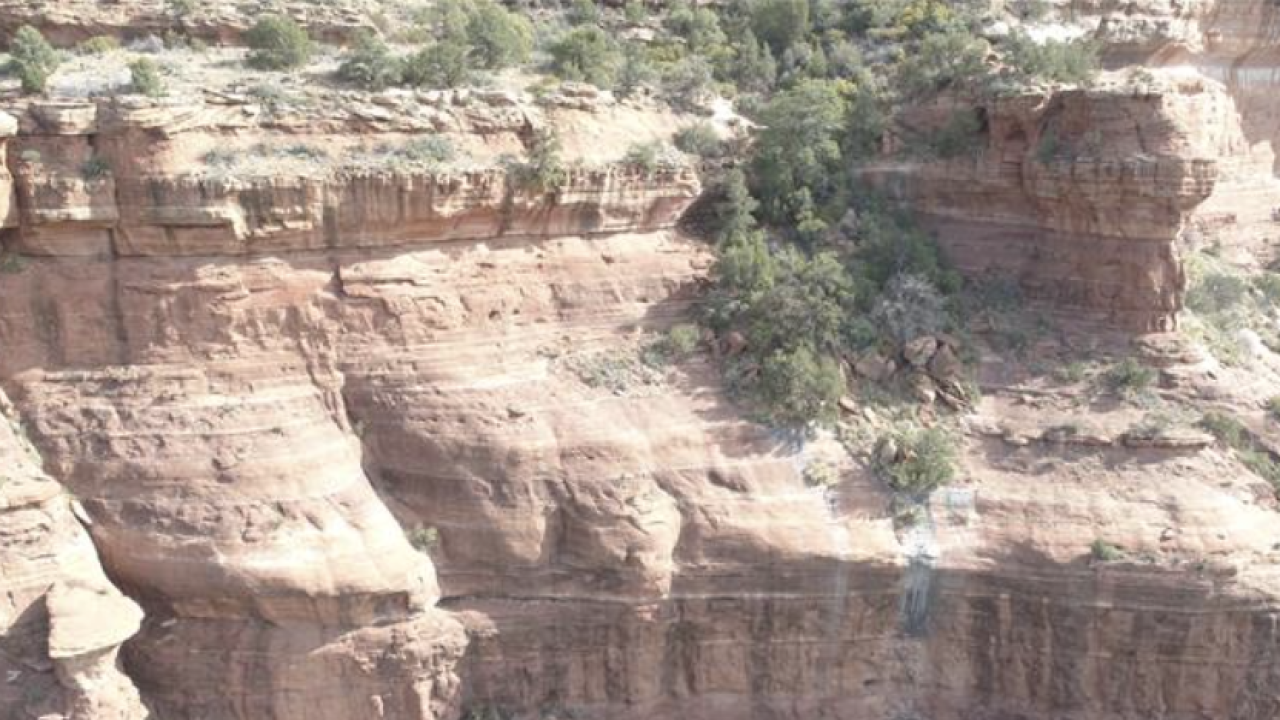 Authorities say on October 8, around 6:15 p.m., YCSO received a 911 call from two men who had been hiking with the victim, Jordan Brashears, saying he had gone missing.

The men told deputies that the group went on a hike together to visit ancient ruins in the canyon. They were about half a mile from the Enchantment Resort when Jordan went ahead of them. The men said Jordan was hiking barefoot and they lost sight of him around a corner. When the area came into view, the men said Jordan was gone. They reportedly searched for at least an hour without success and then contacted authorities.

A team of searchers along with a YCSO Forest Patrol Deputy searched around the ruins and saw no sign of Jordan. The following morning, deputies organized a more extensive search involving ground crews, a drone and a helicopter. During the search, one of the men who was part of the group the day before, found a water jug apparently belonging to Jordan on the east side of the canyon. Members of the YCSO search team investigated further and found a pair of shoes, a cell phone, and then Jordan’s body around 9 a.m.

Deputies indicated that Jordan appeared to have fallen more than 100 feet from above where he landed and was found. Although deputies are not able to determine exactly how Jordan got there, they believe he hiked away from his two companions and around the corner from the last place seen, intending to climb one or two ledges/levels higher and fell from the edge.

Officials say there is no indication Jordan did this on purpose or that foul play was involved. Jordan’s body was released to the medical examiner and family has been notified.