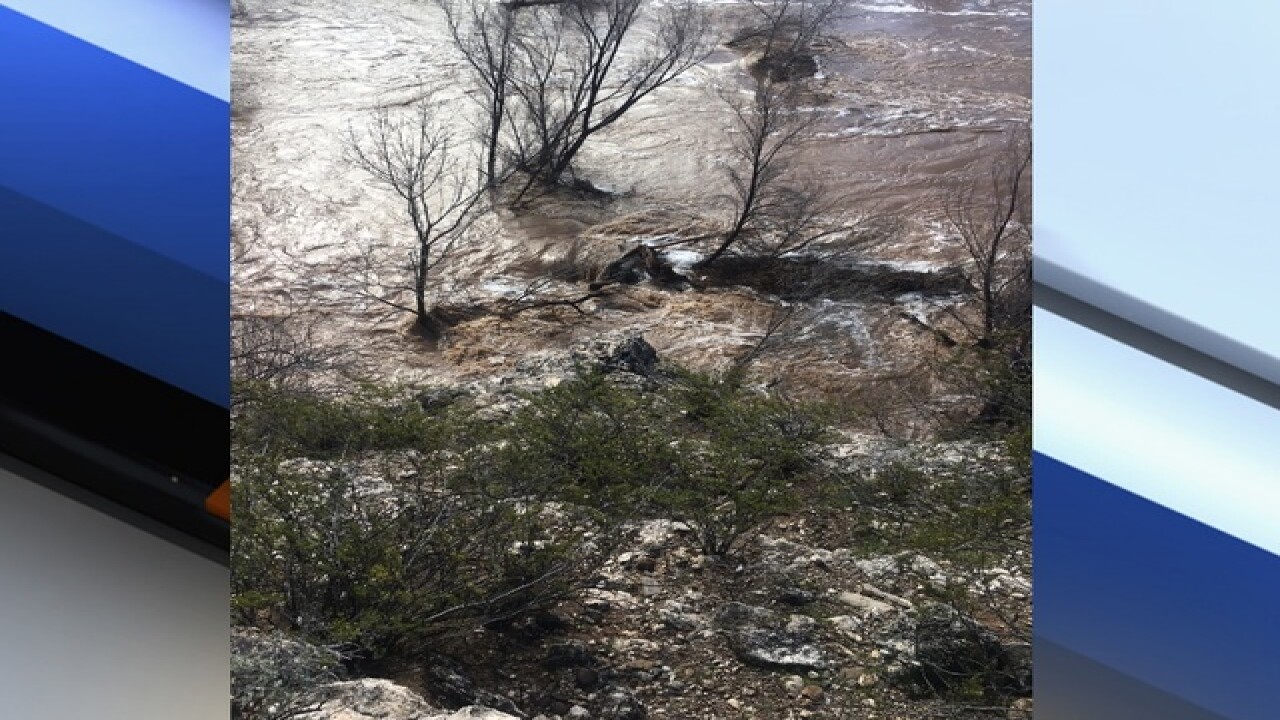 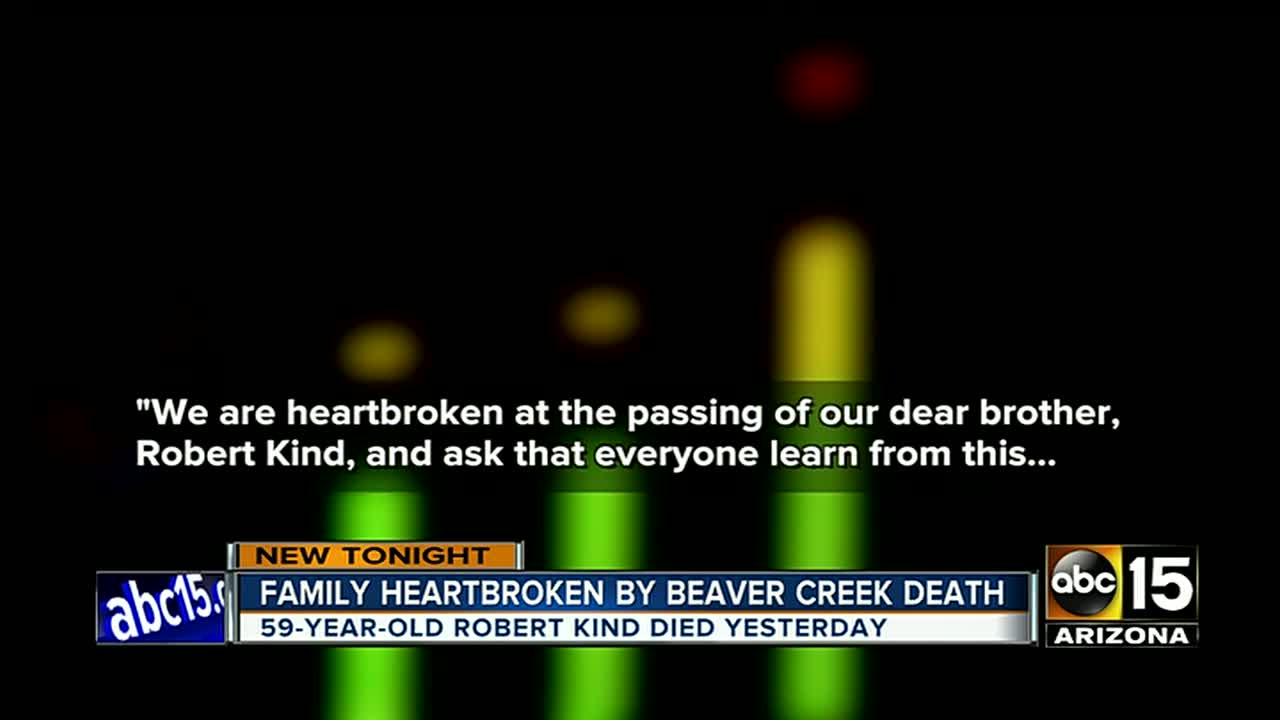 A man is dead after attempting to cross a creek in Rimrock.

The Yavapai County Sheriff’s Office said they received a call of vehicle attempting to cross Beaver Creek at Reay Road around 6:30 a.m. on Tuesday.

The caller told YCSO the vehicle was floating away and appeared to have a driver inside.

According to YCSO, a swift water team and fire personnel were called to the scene and at about 7:15 a.m., officials located the vehicle submerged in the river.

At 11:45 a.m., an Arizona Department of Public Safety Ranger crew flew over the scene and found 59-year-old Robert Kind's body less than a mile from the vehicle.

Kind's family is raising money for his funeral expenses and his teenage son.