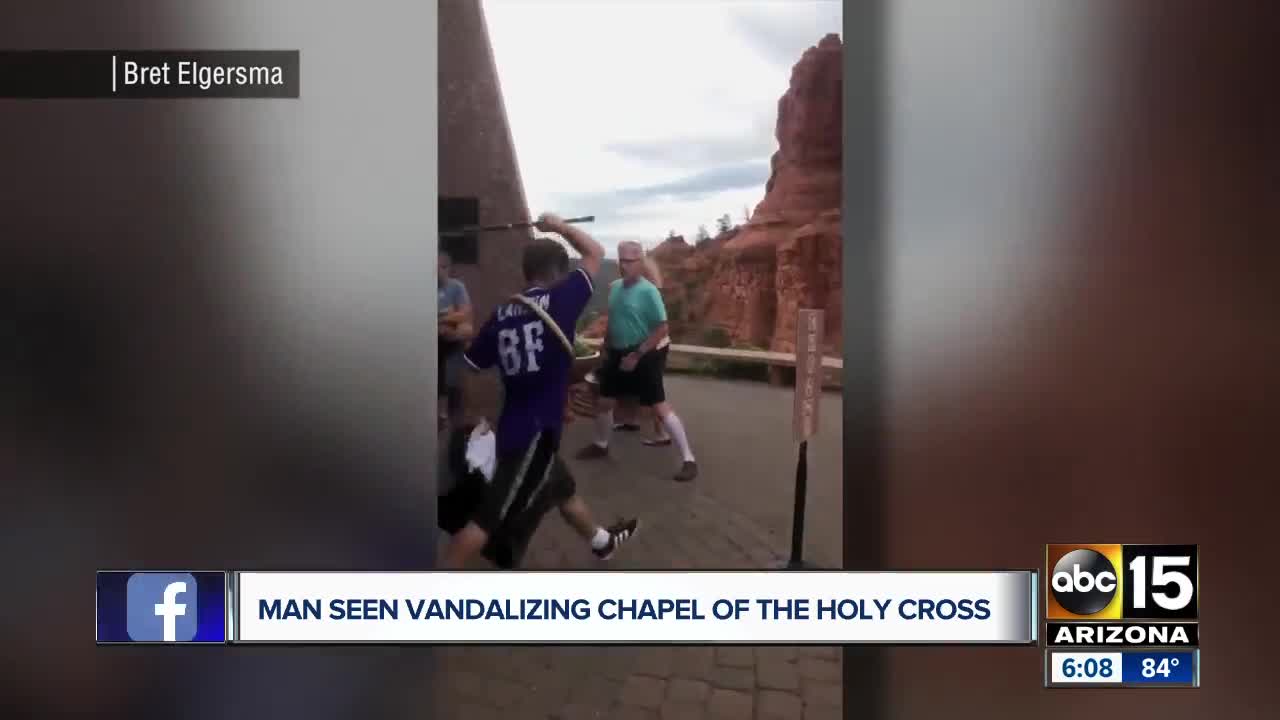 Dramatic moments captured when Timothy Larson walked into the Chapel of the Holy Cross in Sedona on Wednesday. 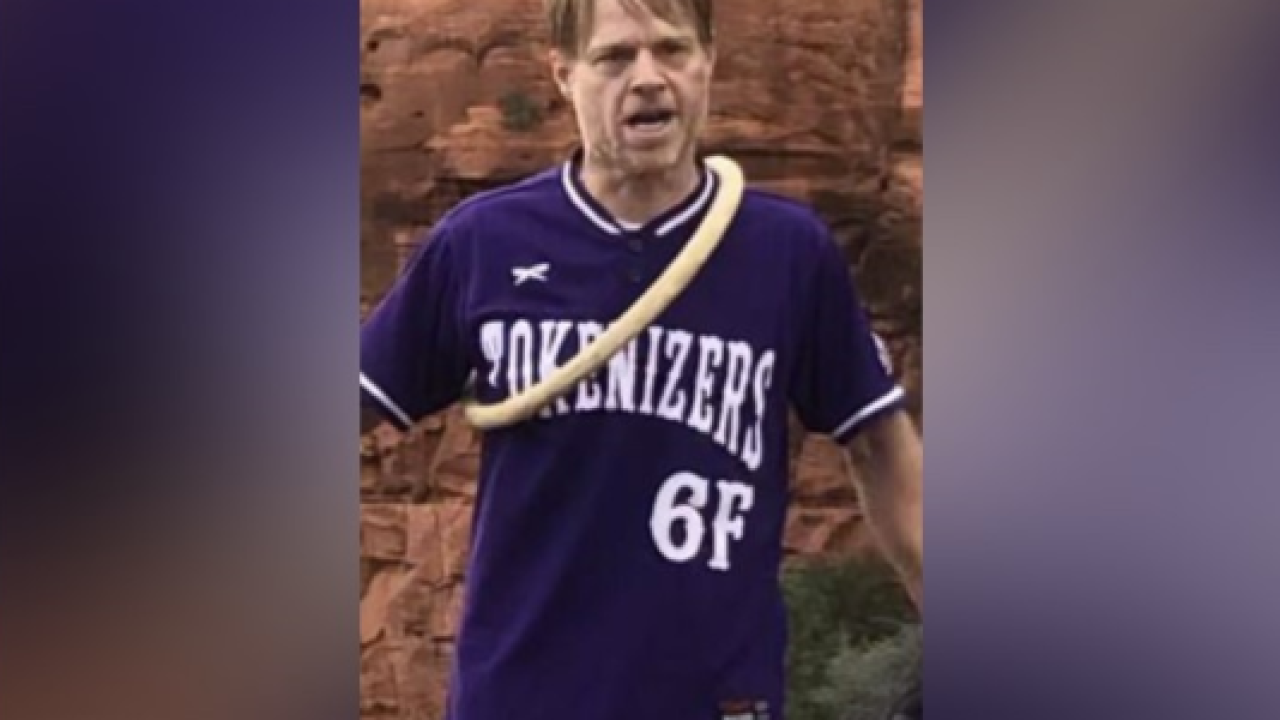 SEDONA, AZ — Dramatic moments captured when Timothy Larson walked into the Chapel of the Holy Cross in Sedona on Wednesday.

"He was yelling and screaming, being quite frightening to the people that were there, my staff reported that they were running down the ramp and screaming," McGinnis said.

Sedona police took 911 calls from traumatized visitors who became witness to this outburst at typically one of Arizona's most tranquil places.

"it's a very peaceful place, people come from all over the country, all over the world to visit this chapel," said Sedona Police Sgt. Michael Dominguez.

Every year, nearly two million people make an effort to visit the Chapel of the Holy Cross, allowing police to take advantage of several eyes around.

"We had a lot of very diligent people that were there witnessing what he was doing," said Sgt. Dominguez.

There is no estimate on the damage caused, but church staff was understandably shaken. McGinnis is now hopeful they can put this incident behind them and continue to focus on showing people what is often referred to as one of the seven human-made wonders of Arizona.

"I'm saddened by it, but my hopes and prayers are that he can move forward in a more positive way then what he exhibited on that day," McGinnis said.