YCSO searching for suspect who killed dog with crossbow near Prescott 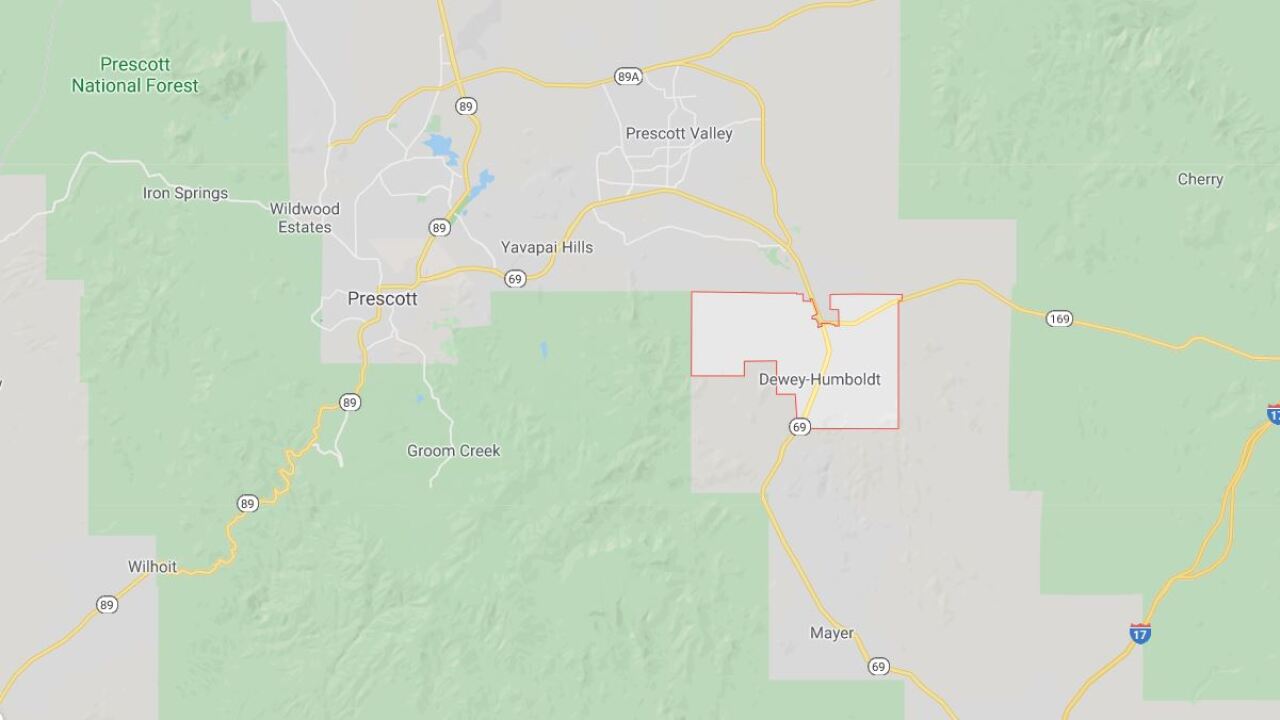 HUMBOLT, AZ — The Yavapai County Sheriff’s Office is searching for a suspect who allegedly shot and killed a dog with a crossbow Thursday morning.

YCSO says animal control was called to the area of Calumet Street and 3rd Alley in Humbolt and found a dog dead after being shot by a projectile from a crossbow.

Deputies were able to locate the dog’s owner nearby, who was unaware that their dog had been shot after they let it out overnight to go to the bathroom.

Deputies and animal control officers searched the area but found no evidence of a suspect or any witnesses.

YCSO says they believe the death of the dog was intentional, but there is no suspect information to go off of at this time.

Anyone with any information on this situation is urged to contact the Sheriff’s Office immediately at 928-771-3260.

Those who wish to remain anonymous and become eligible for a cash reward if the suspect is arrested based on the tip, can call Yavapai Silent Witness at 1800-932-3232. Refer to case number 20-011782.