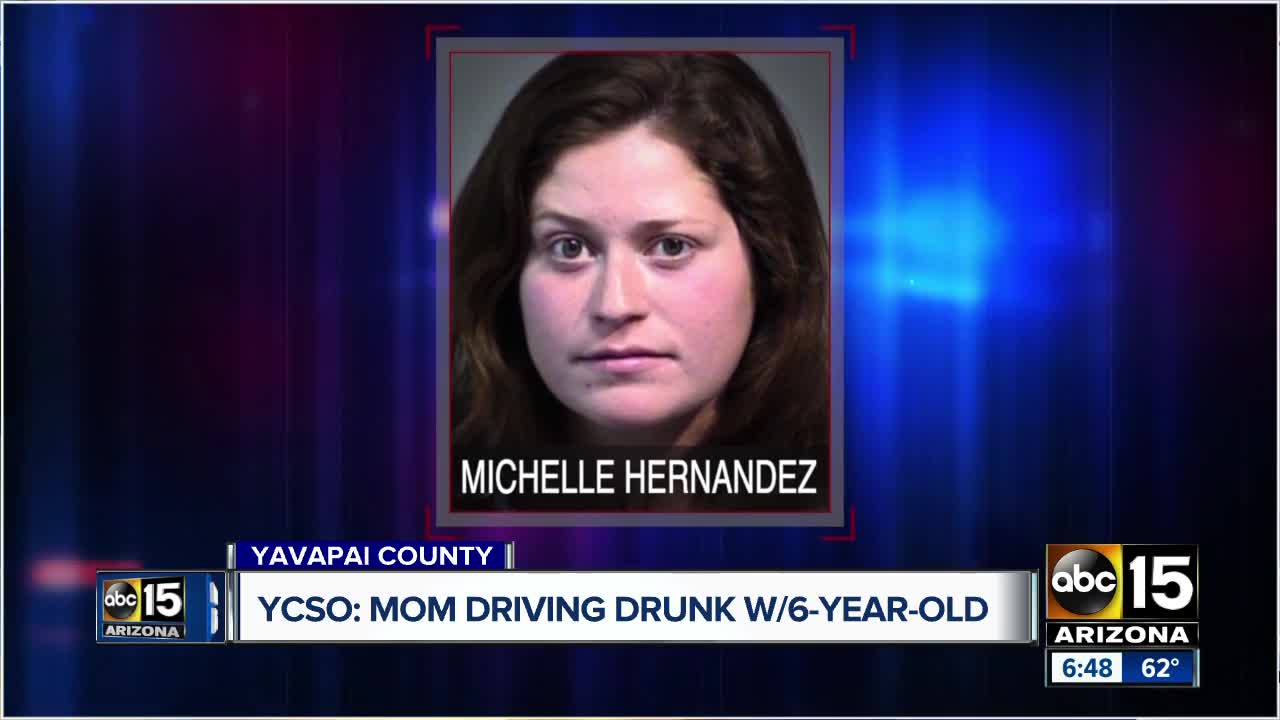 Michelle Hernandez arrested after driving under the influence with 6-year-old child in car. 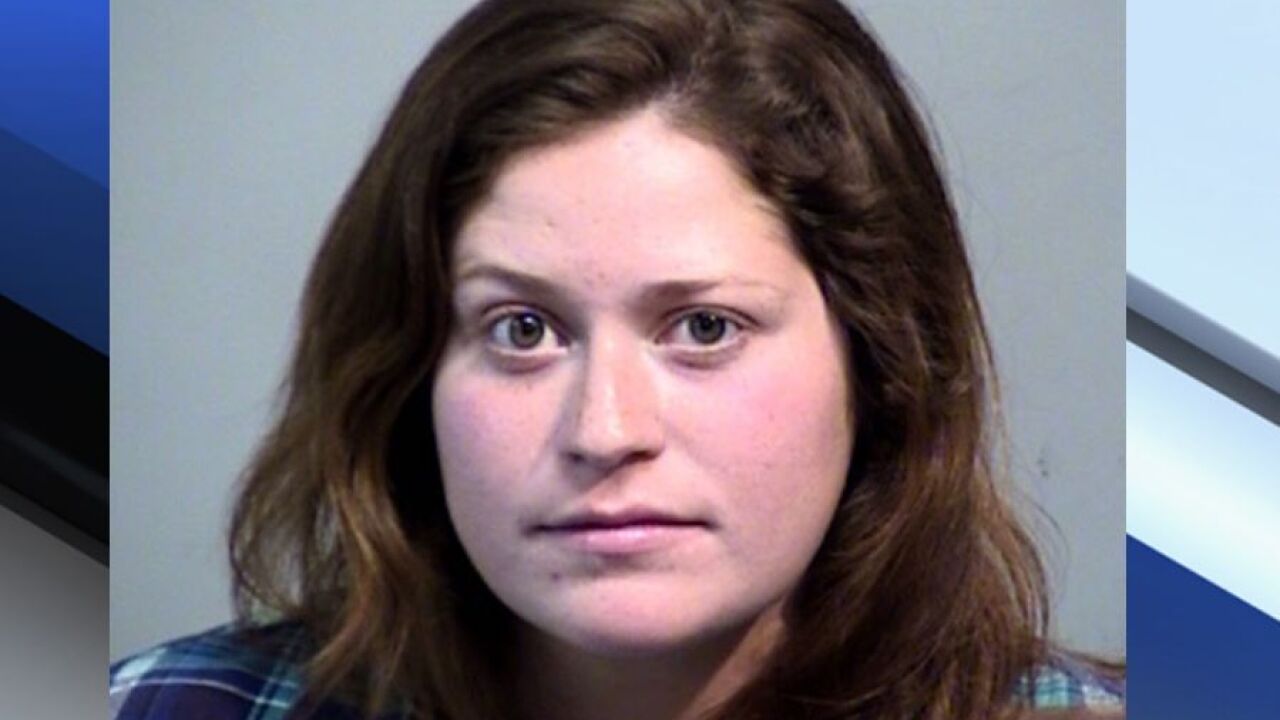 PRESCOTT, AZ — A holiday DUI patrol caught an Arizona woman driving drunk with her 6-year-old child in the car, according to the Yavapai County Sheriff's Department.

When deputies gave Hernandez a blood alcohol test, it came back as over three times the legal limit, according to YCSO.

Hernandez's child was released to a family member. Deputies say Hernandez was arrested and charged with felony aggravated DUI because a child was inside the car.