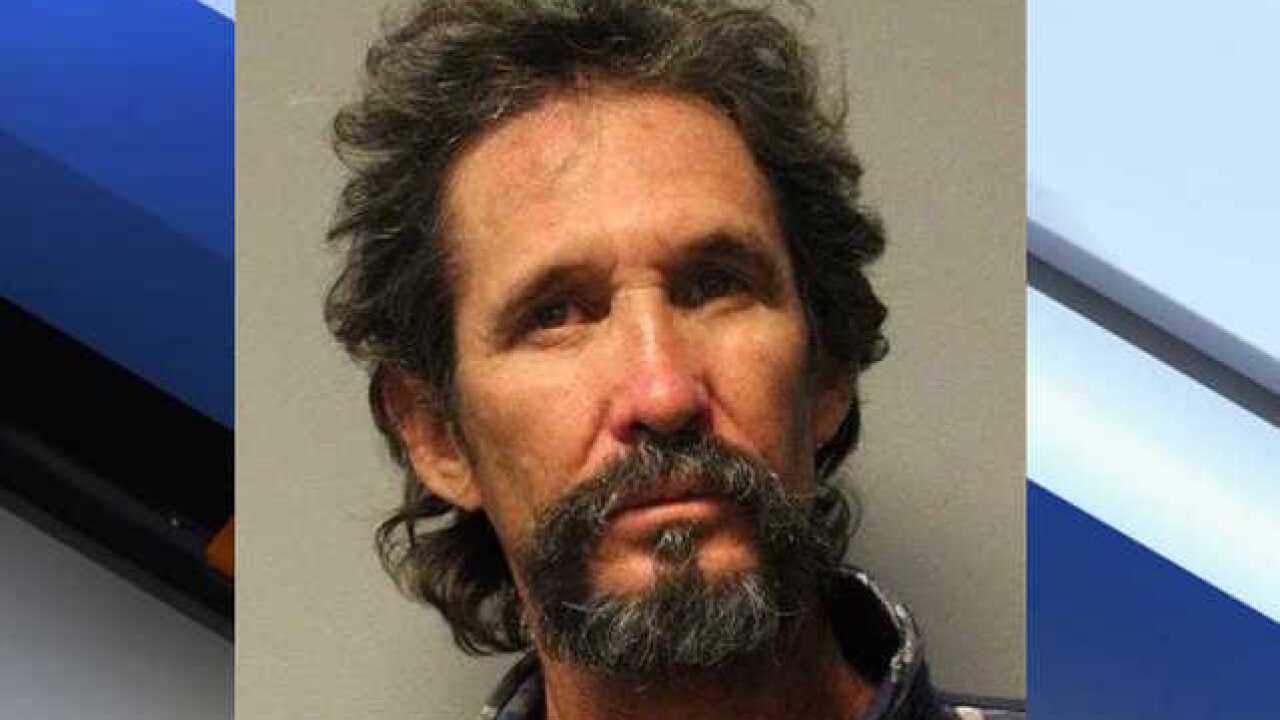 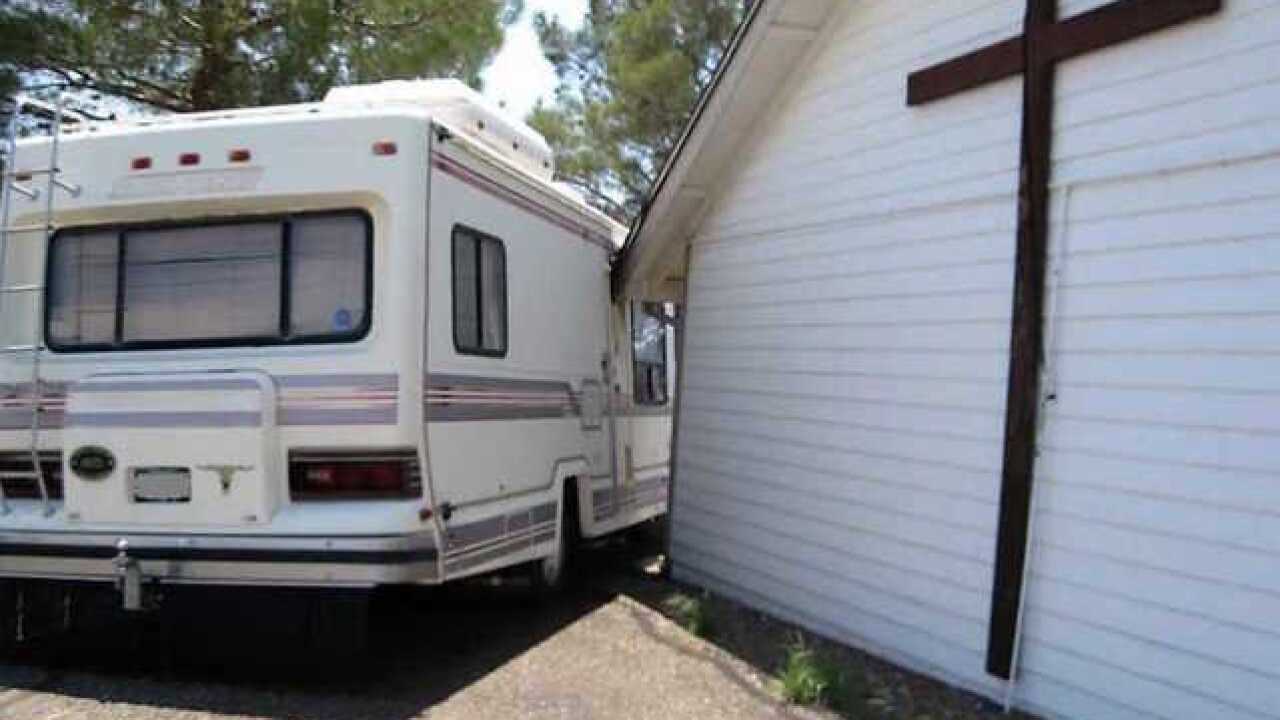 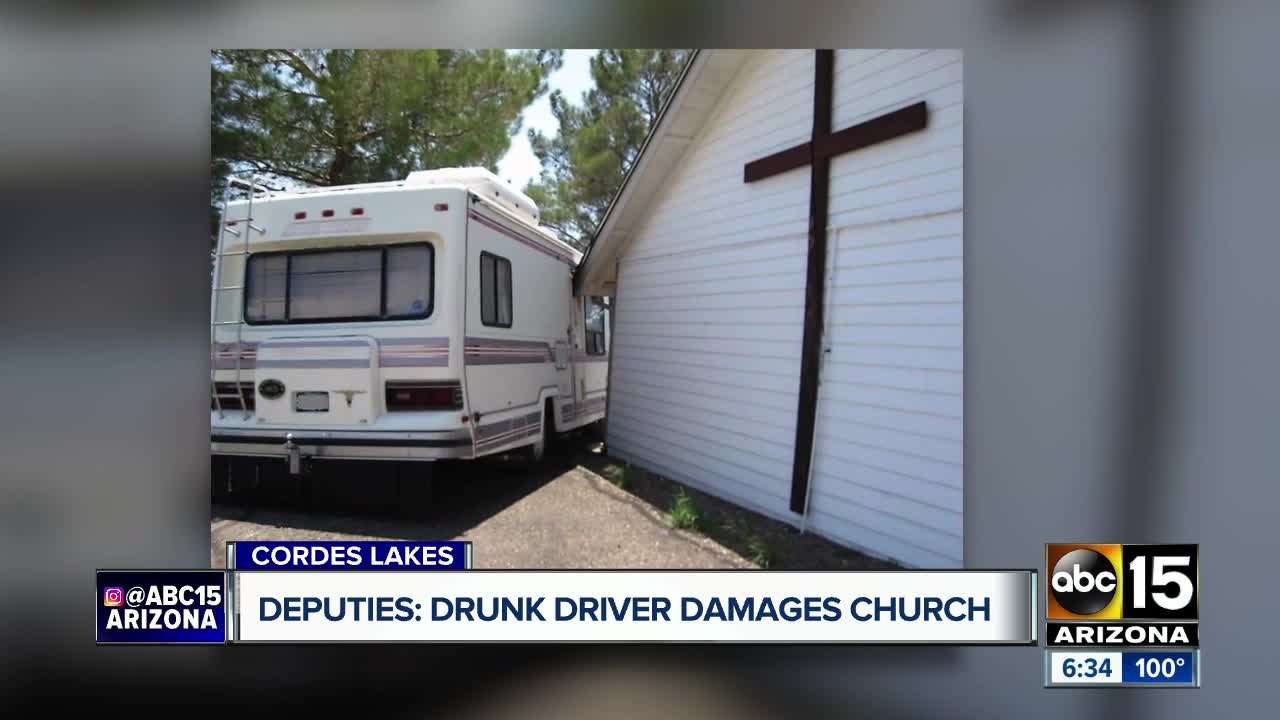 Authorities say a man has admitted to drinking six beers and then crashing a motor home into the side of a church over the weekend in Cordes Lakes.

Deputies responded around noon Sunday to the 20000 block of Club Lane after a 911 caller said they heard a crash during the church service.

Investigators say the driver, identified as 58-year-old Stephen Merrigan, had hit a vehicle parked in the church lot and then crashed into the church building.

Deputies say Merrigan admitted to drinking a six-pack of beer about an hour before getting into and driving the motor home that day.

A release from the Yavapai County Sheriff's Office says Merrigan showed signs of impairment and a blood test is pending.

He has been booked into the Camp Verde jail on a charge of DUI and remains in custody, YCSO said.