Woman in wedding dress among several arrested, hours after wedding 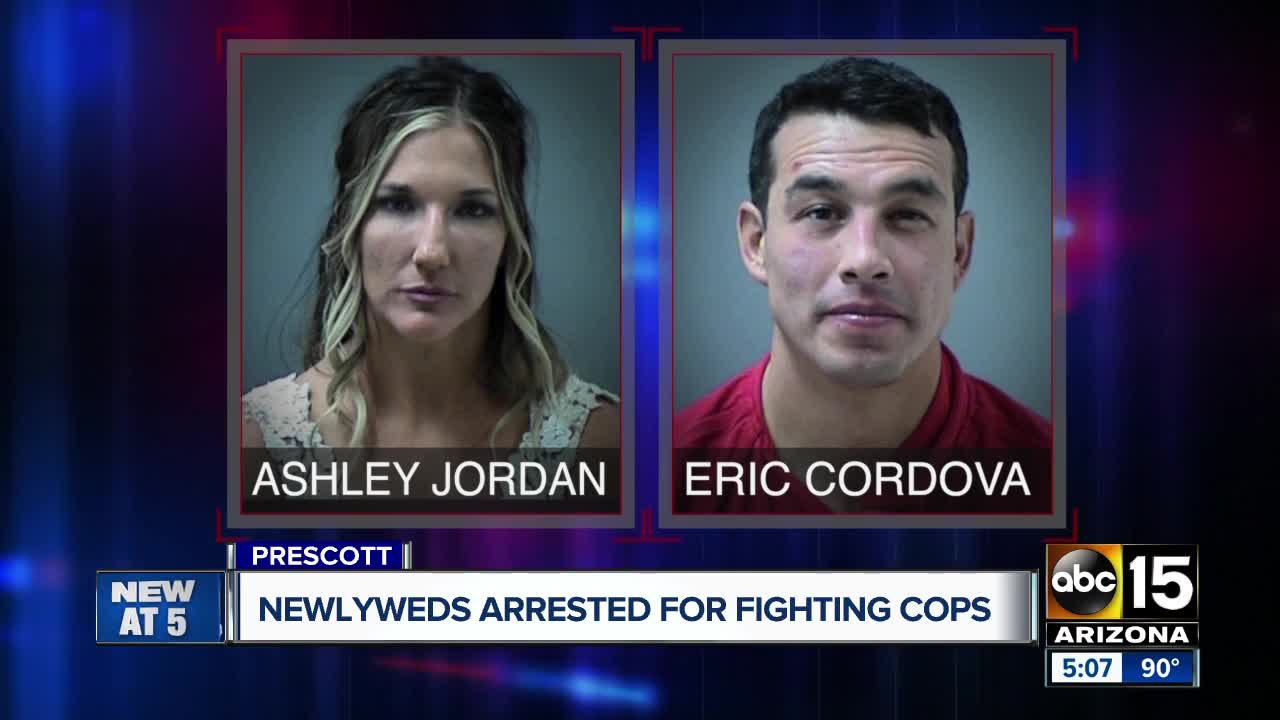 A man and woman who had just gotten married are among a group of people arrested in Prescott over the weekend. 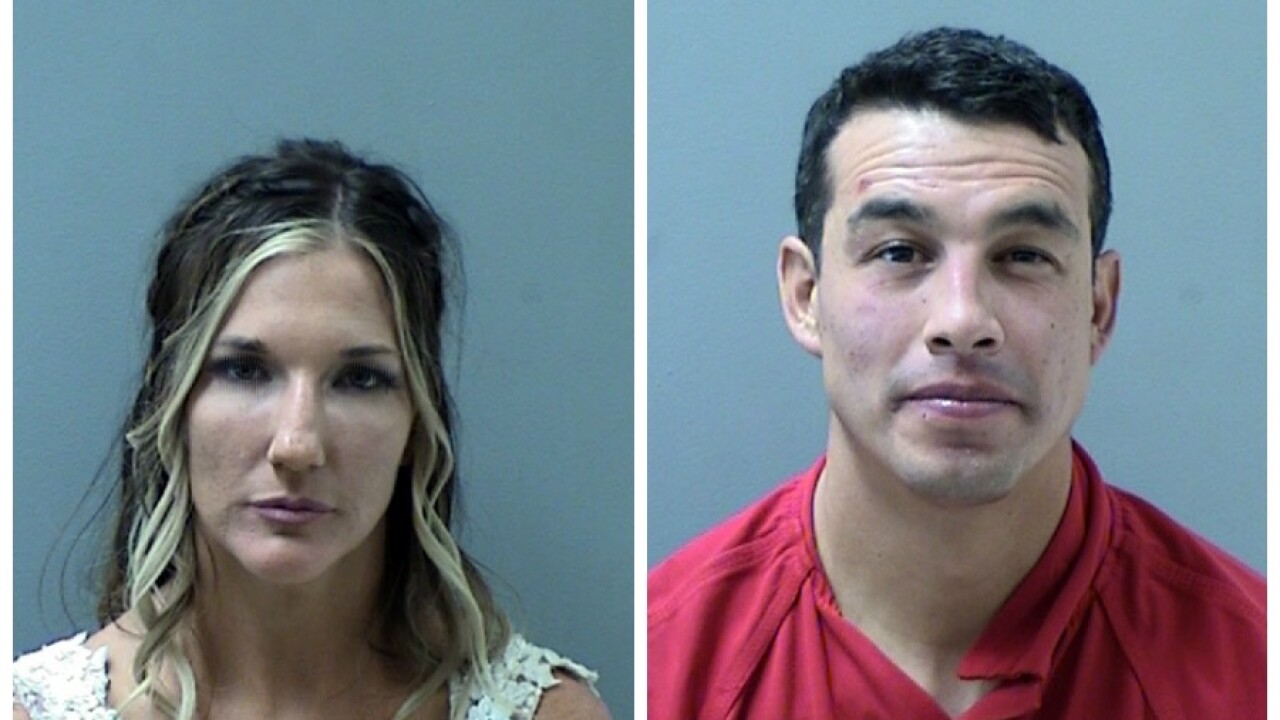 PRESCOTT, AZ — A man and woman who had just gotten married are among a group of people arrested in Prescott over the weekend.

Prescott police say officers responded to a report of a disorderly female wearing a wedding dress who tried to assault an employee at a local business.

Additional officers arrived on scene and eventually gained control of the group.

Among them was 30-year-old Ashely Jordan, who was still wearing her wedding dress. Jordan and Cordova apparently had gotten married earlier in the day, police said.

The following people were arrested and booked into the Yavapai County Jail:

Police say two other men were also cited and released from the scene for charges of disorderly conduct.