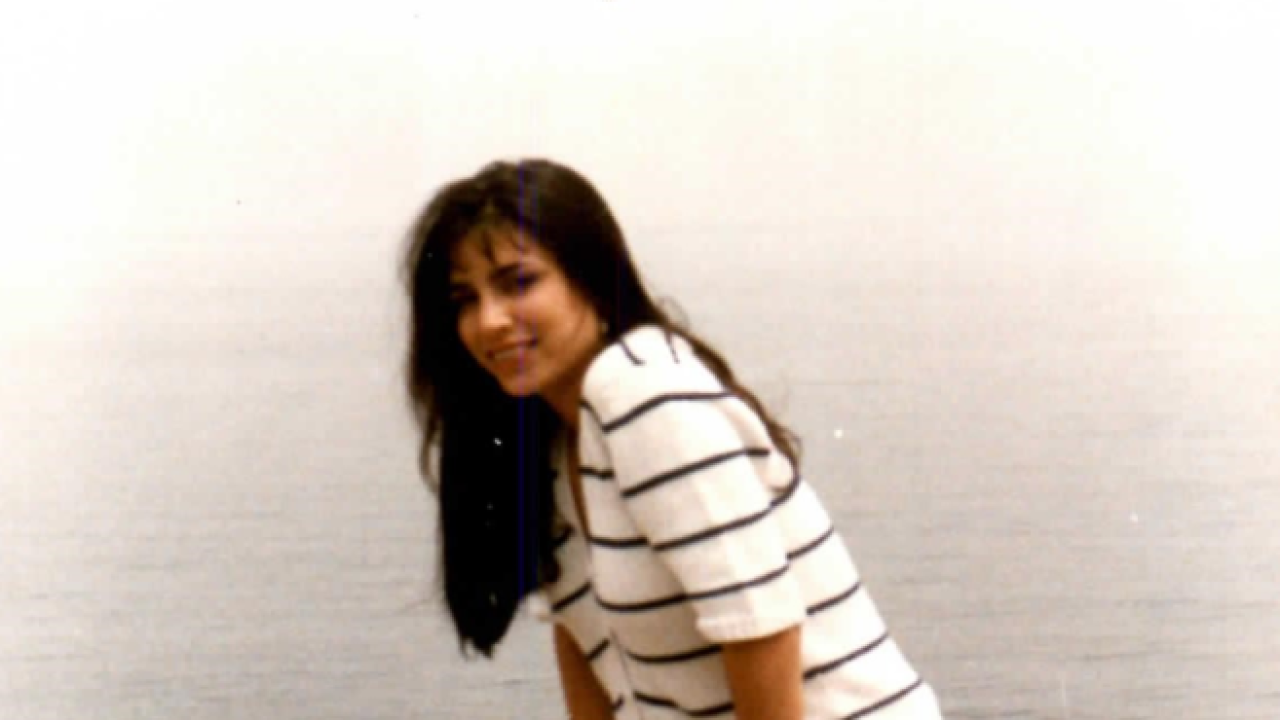 PRESCOTT, AZ — Nearly 32 years to the day after her murder, Yavapai County sheriff's officials are still looking for those responsible for killing Cathy Sposito.

Catherine "Cathy" Sposito was found murdered along Thumb Butte Trail near Prescott on June 13, 1987. She reportedly rode her mountain bike to the trailhead around 7 a.m. and began hiking up the path.

Shortly after she started her hike, other hikers heard screams for help, but could not get to her in time. Sposito had been murdered by one or more people.

Yavapai County officials say the Prescott college student had dinner with friends the night before the attack and told them she planned to hike the next day.

In 2017, YCSO said they were still looking for a small-caliber handgun that was involved in the homicide. They believe it could have been dumped in the area between Thumb Butte Trail and Castle Canyon.

A $10,000 reward is being offered for information that leads to an arrest in the case.

Sheriff's officials are hoping anyone who recalls seeing a weapon in the area, knows who was involved or has any recollection of the incident will call them to help solve the decades-old crime.

YCSO says detectives are using new DNA technologies and other tests to try to track down a suspect, and continue to follow leads in the case.

If you know anything, contact Yavapai Silent Witness at 1-800-932-3232. Tips can also be submitted online at YavapaiSW.com. All tips can be anonymous.