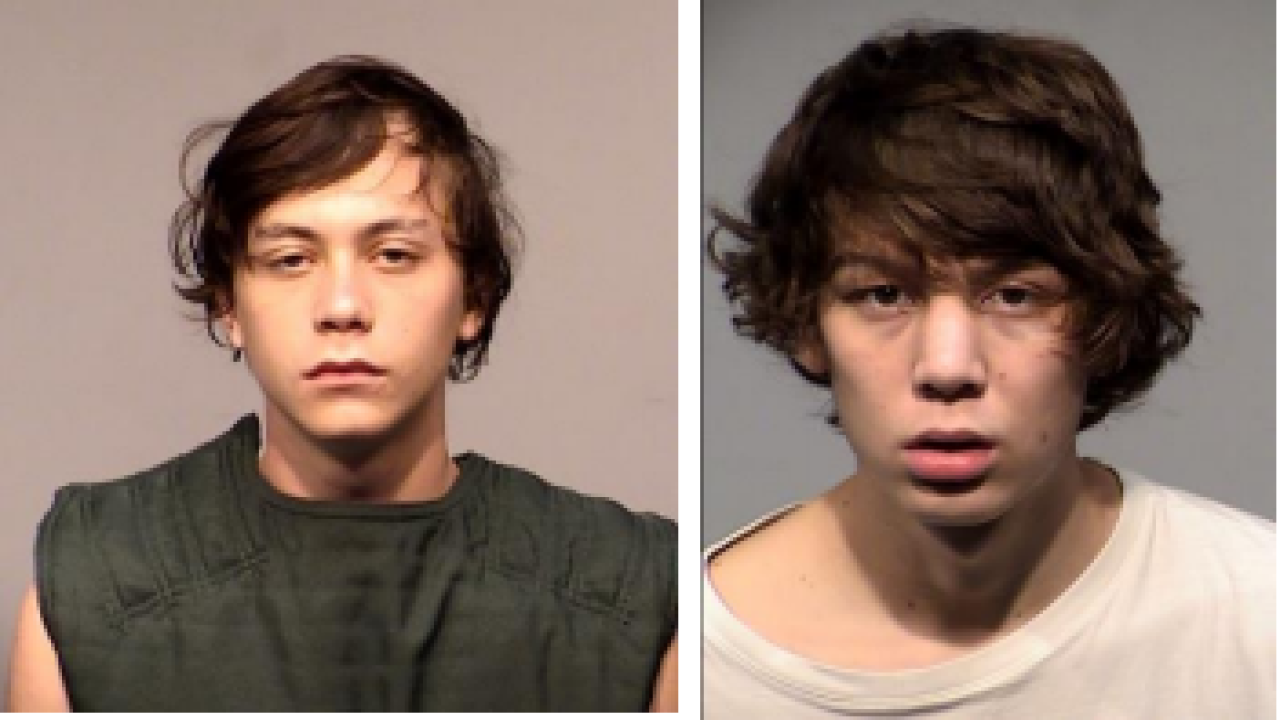 Yavapai County Sheriff's Office says officers were called to a home on Oct. 20 where a 14-year-old reportedly died after overdosing. Partners Against Narcotics Trafficking (PANT) task force members assisted with identifying those who provided the victim with pills.

Social media posts showed Schmit offering to sell THC candy ropes and blue oval pills consistent with those that commonly contain fentanyl. One of the posts was from the day before the 14-year-old died.

A juvenile girl from an area school was also detained after officials gathered evidence from the victim's home. The juvenile was associated with Schmit, according to sources. She remains in custody at Prescott Juvenile Detention Center.

Days later, a traffic stop was conducted and 18-year-old Christopher Munsey and two other juveniles were detained. Munsey was said to be in possession of the THC rope candy, marijuana, $250 cash, and bags used in drug sales. Munsey was booked into jail on drug-related charges and the juveniles were released pending further investigation.

Schmit was also detained after a search warrant was served and officials found THC rope candies and a marijuana pipe, all in the reach of several young children at the residence.

He was booked into jail on multiple drug-related charges.

Anyone who has further information about the investigation, or others who may be involved in drug sales associated with overdose deaths, is asked to contact Yavapai Silent Witness at 1-800-932-3232. A direct tip resulting in the arrest of a verified fentanyl dealer will result in an award of $1,000.