Sex assault suspect in custody after standoff in Prescott 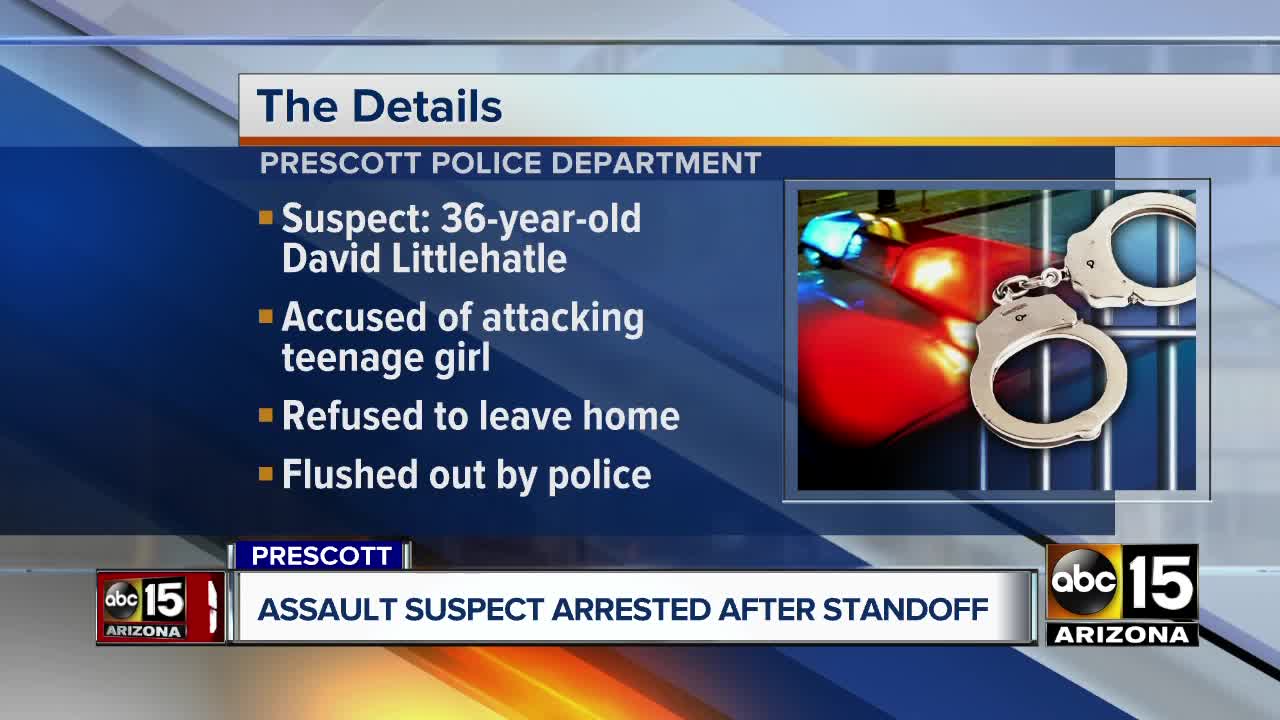 Suspect barricaded himself home before police took him into custody. 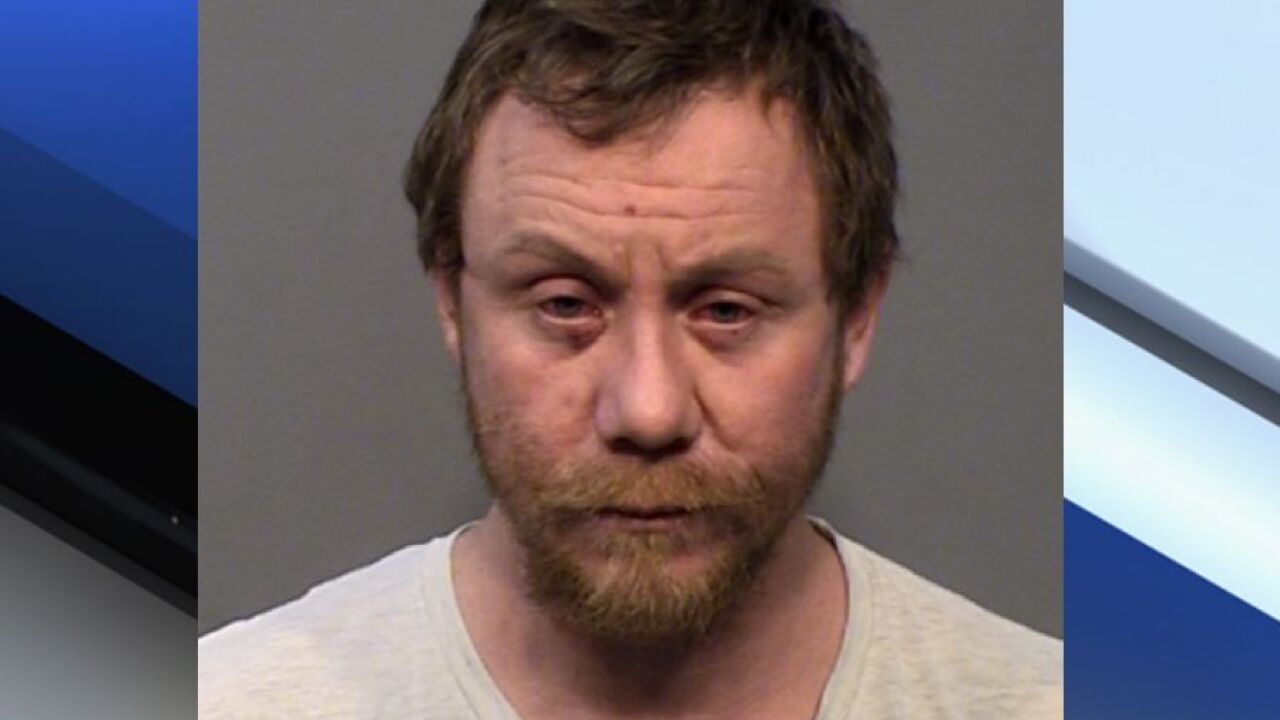 PRESCOTT, AZ — A sexual assault suspect is in police custody after a standoff in Prescott Friday evening.

Prescott police say officers responded to a reported sexual assault around 6 p.m. When authorities arrived at the scene, the caller who reported the assault told officers she came home to find an injured teenage girl.

The woman told police the girl told her that she had been assaulted by unknown man in a home nearby.

Officers went to the home and found a man in the backyard. Police say the man, 36-year-old David Littlehale, ran inside the house and refused to come out or talk to authorities.

After several hours, Prescott police used chemicals to force Littlehale out of the home and arrested him.

The victim was taken to the hospital with serious, but non-life threatening injuries, police say.