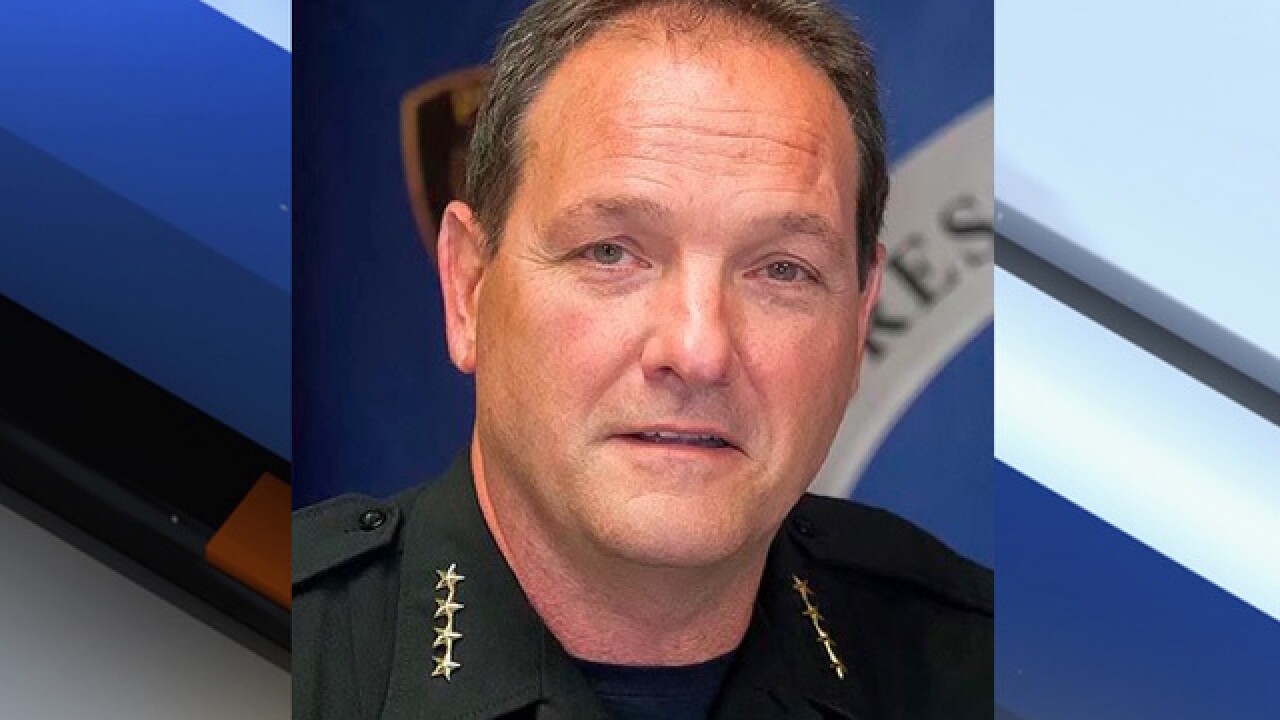 Prescott Valley is asking for the public’s help to find a missing handgun that belongs to the Chief of Police.

According to police, Jarrell accidentally left his gun in a restroom stall.

Jarrell noticed the gun was missing on November 13 and reported it to his department.

The handgun is described as a Glock 19, 9mm caliber and black in color; serial number: YHC 944.

The gun has been entered into the National Crime Information Computer (NCIC).

If you have any information about the gun, call Prescott Valley Police Department at 928-772-9267.