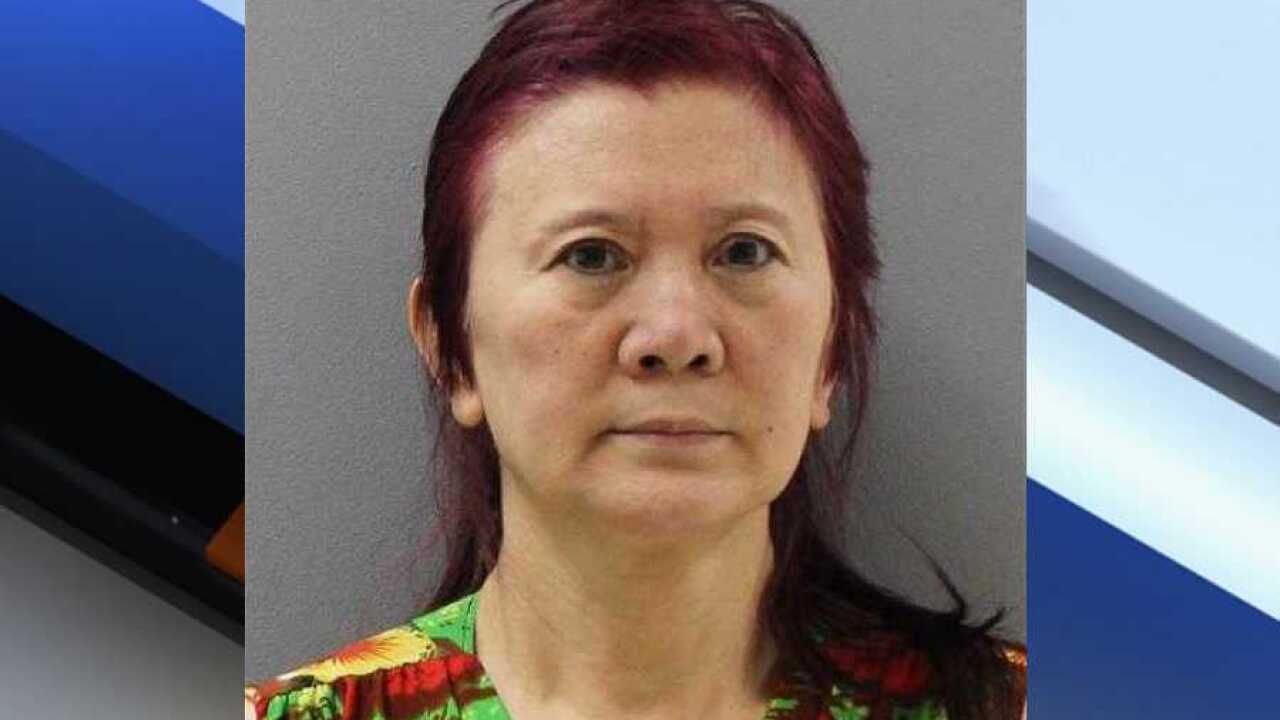 PRESCOTT, AZ — Authorities have arrested a Prescott woman for allowing prostitution to happen inside a building she operated.

Officers responded to the business near Miller Valley Road and Hillside Avenue on Wednesday afternoon and confronted the business owner, identified as 59-year-old Xia Du.

Investigators confronted her with the results of a month of investigating that uncovered evidence "prostitution-related crimes" were happening inside, according to a news release from the Prescott Police Department.

A male client inside was cited and released for engaging in prostitution, a misdemeanor, police said.

Police say Du admitted to what was going on and she was taken to the Yavapai County Jail and charged with operating a house of prostitution, a felony.