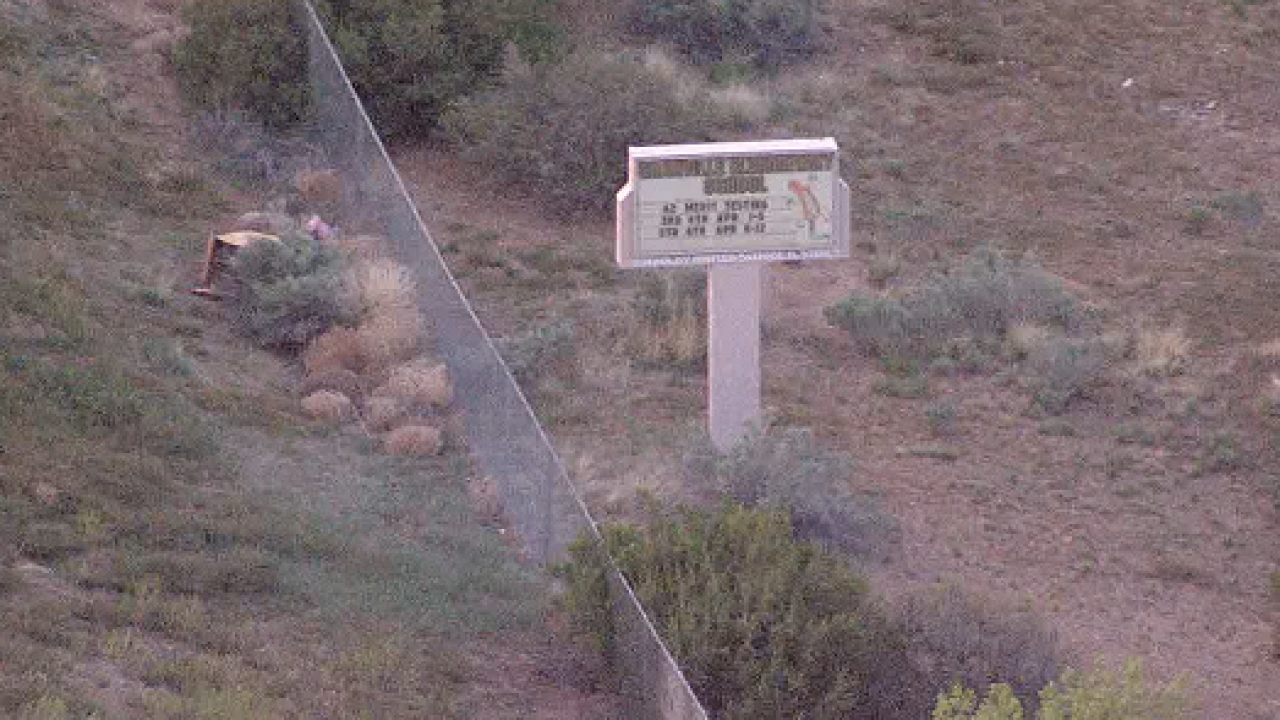 PRESCOTT VALLEY, AZ — A preteen has been arrested for making threats against his elementary school, saying he would bring a gun on campus and start shooting.

According to the Prescott Valley Police Department, a 12-year-old at Granville Elementary School made the threats around 10 a.m. Monday.

The juvenile was arrested and booked into the Yavapai County Juvenile Detention facility on one count of making terrorism threats and two counts of threatening and intimidating, according to a news release.

Police say law enforcement should be notified if anyone sees or hears anything suspicious.

A message seeking comment from the Humboldt Unified School District was not immediately returned Tuesday night.