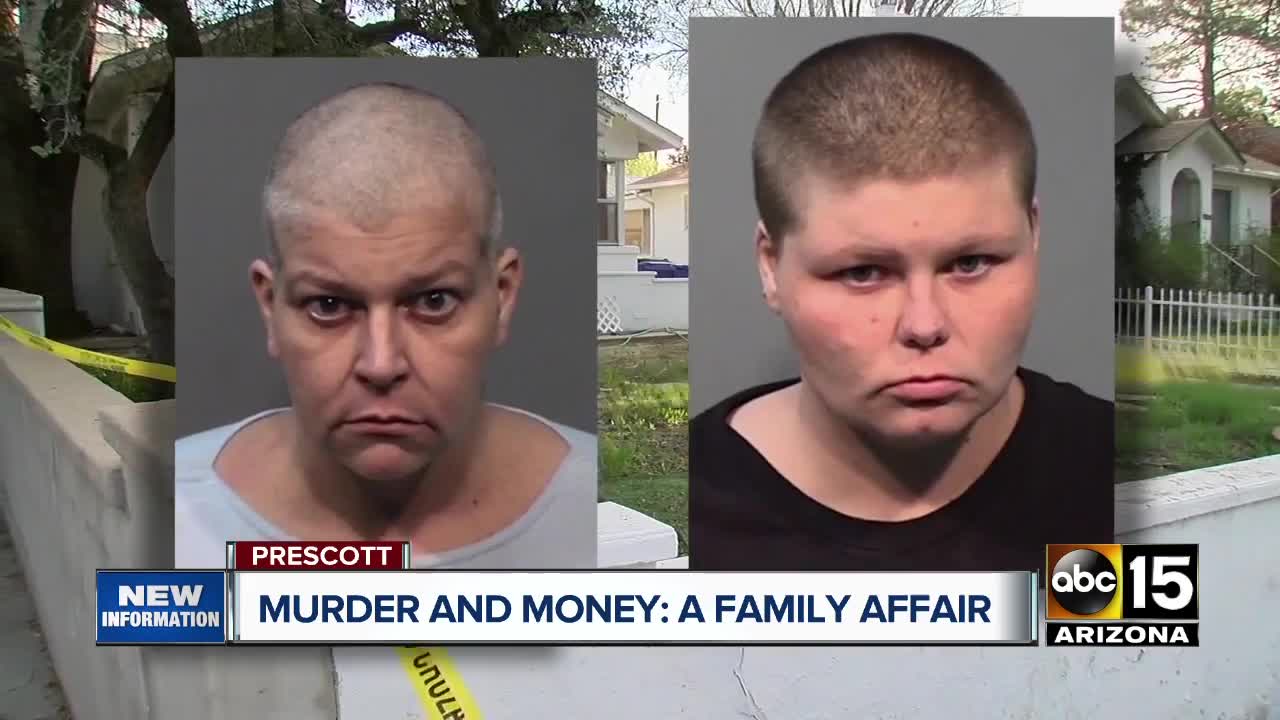 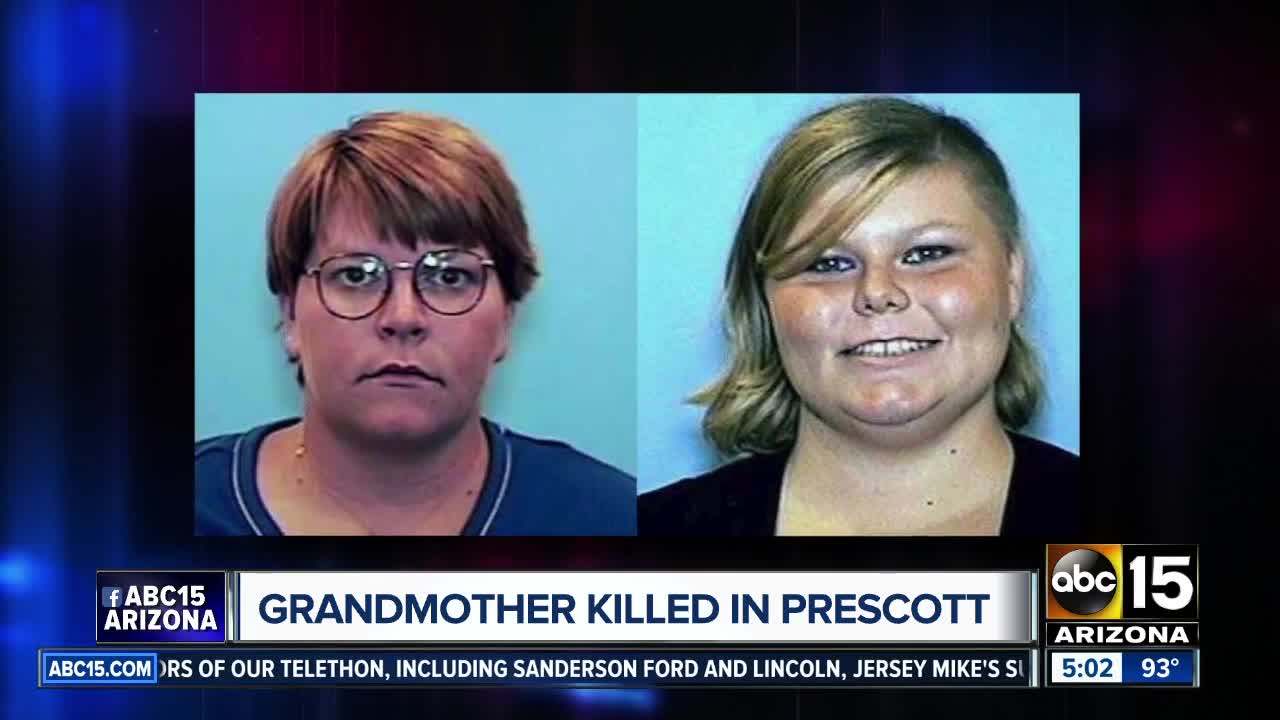 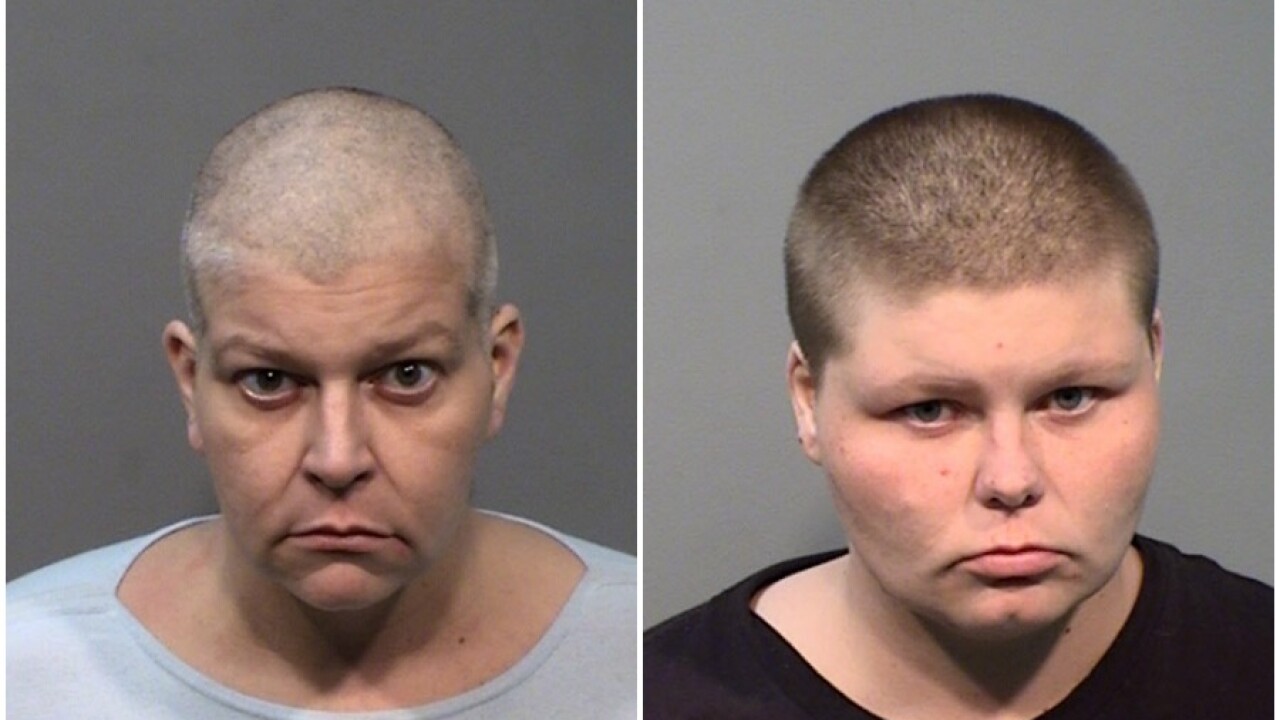 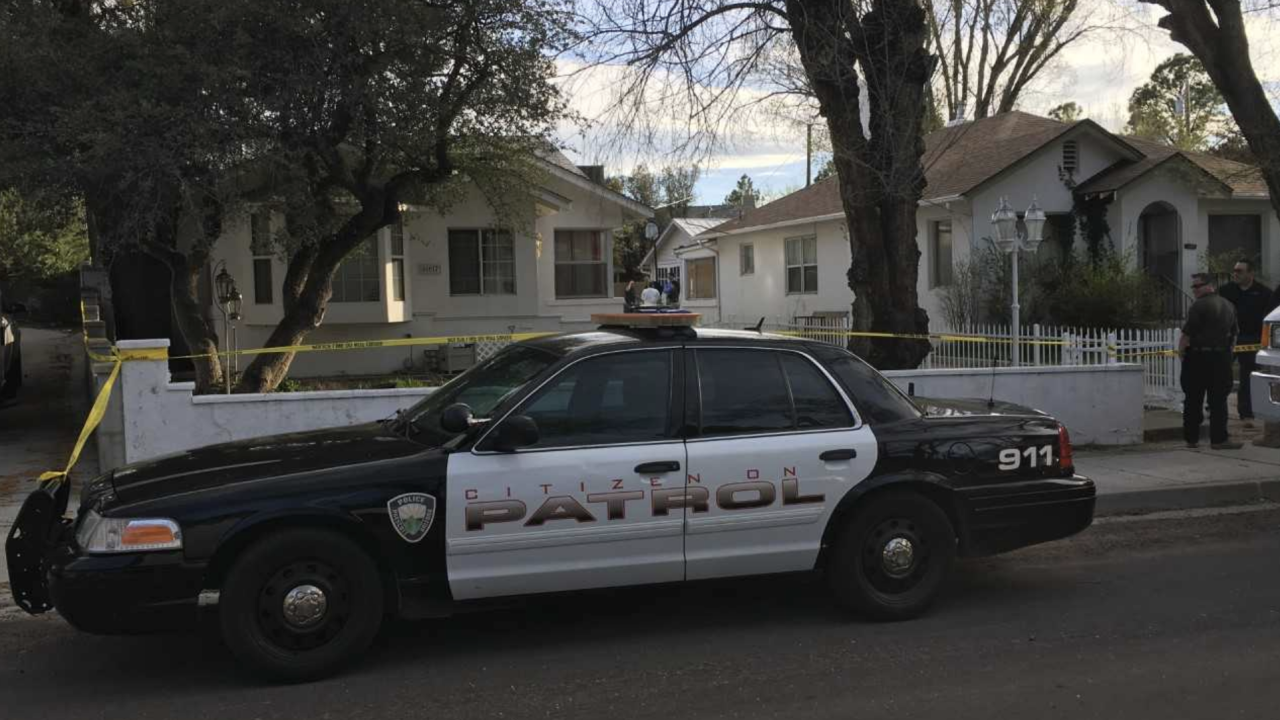 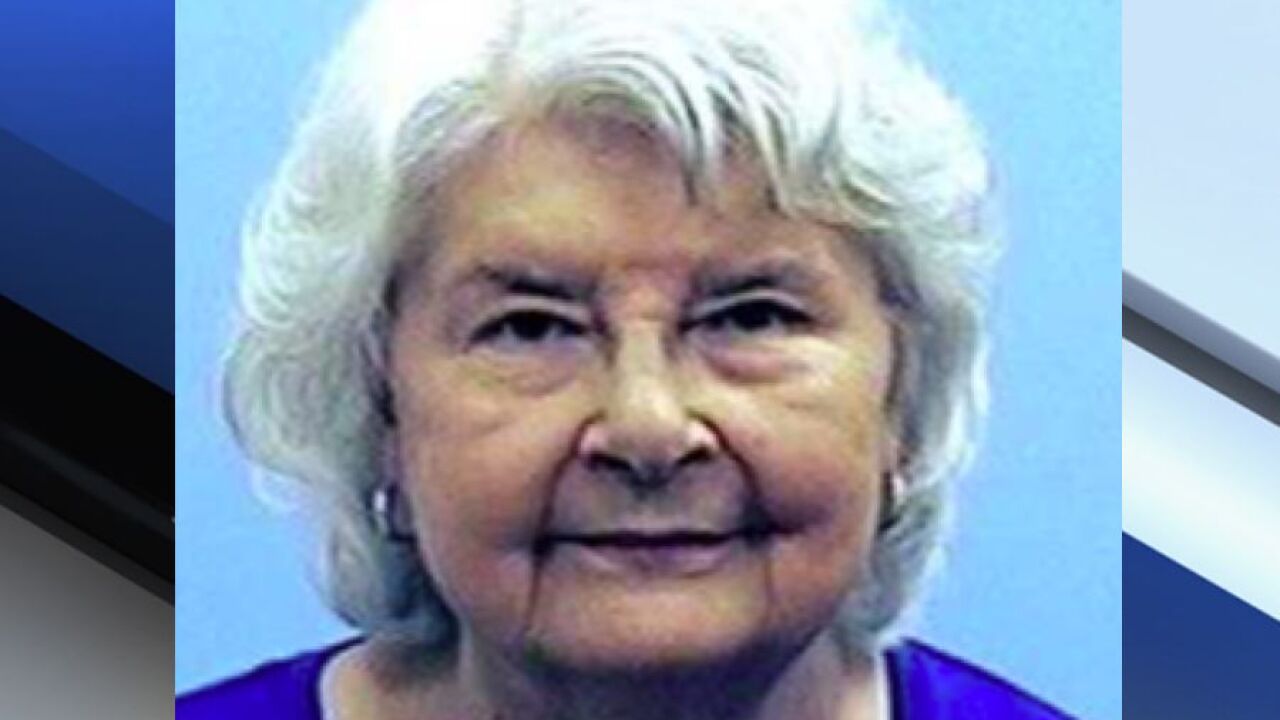 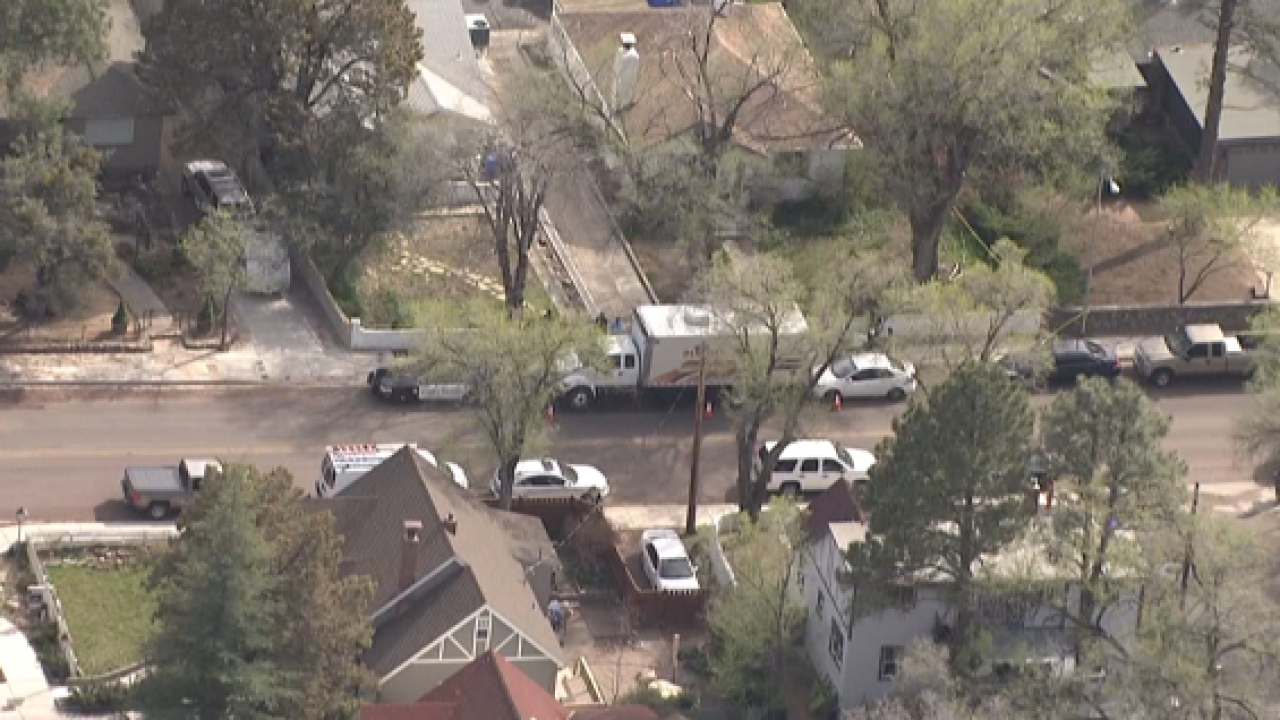 PRESCOTT, AZ — Authorities have arrested a Prescott mother and her daughter for a murder that happened more than two years ago.

Police received a report on Tuesday morning by someone who said he hadn't seen 77-year-old Sandra Aven in a long time. Police found the woman's granddaughter, 24-year-old Briar Aven, who told officers her grandmother was out of town and unavailable.

Police say Briar Aven lives with her mother, 46-year-old Tara Aven, next door to where Sandra Aven lives. Investigators say both Briar and Tara provided inconsistent information that prompted them to enter Sandra's home to check on her.

Inside, police found the body of someone who was deceased. Police first thought Briar and Tara Aven killed Sandra in in late 2017. However, in an update on April 16, investigators believe the pair actually killed her in the fall of 2016, according to the Prescott Police Department.

Both Briar and Tara Aven were arrested and taken to the Yavapai County Jail. They face charges of first-degree murder, fraud and tampering with evidence.

Crime scene tape surrounds two homes in Prescott. Body believed to be 77yo Sandra Aven found today, her daughter and granddaughter (who live next door)are now accused of murdering her, possibly all the way back in 2017. Daughter/granddaughter now in jail ⁦@abc15⁩ pic.twitter.com/JF9UQZNern