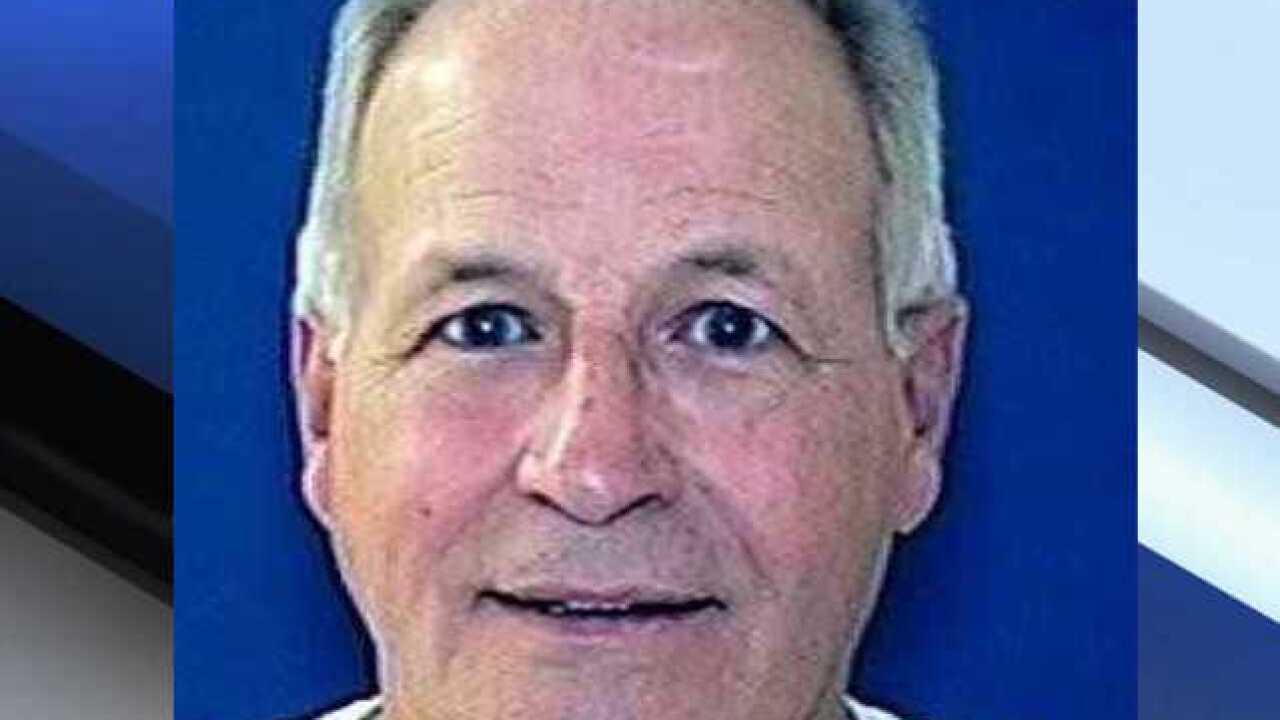 Copyright 2018 Scripps Media, Inc. All rights reserved. This material may not be published, broadcast, rewritten, or redistributed.
Courtesy Cottonwood police 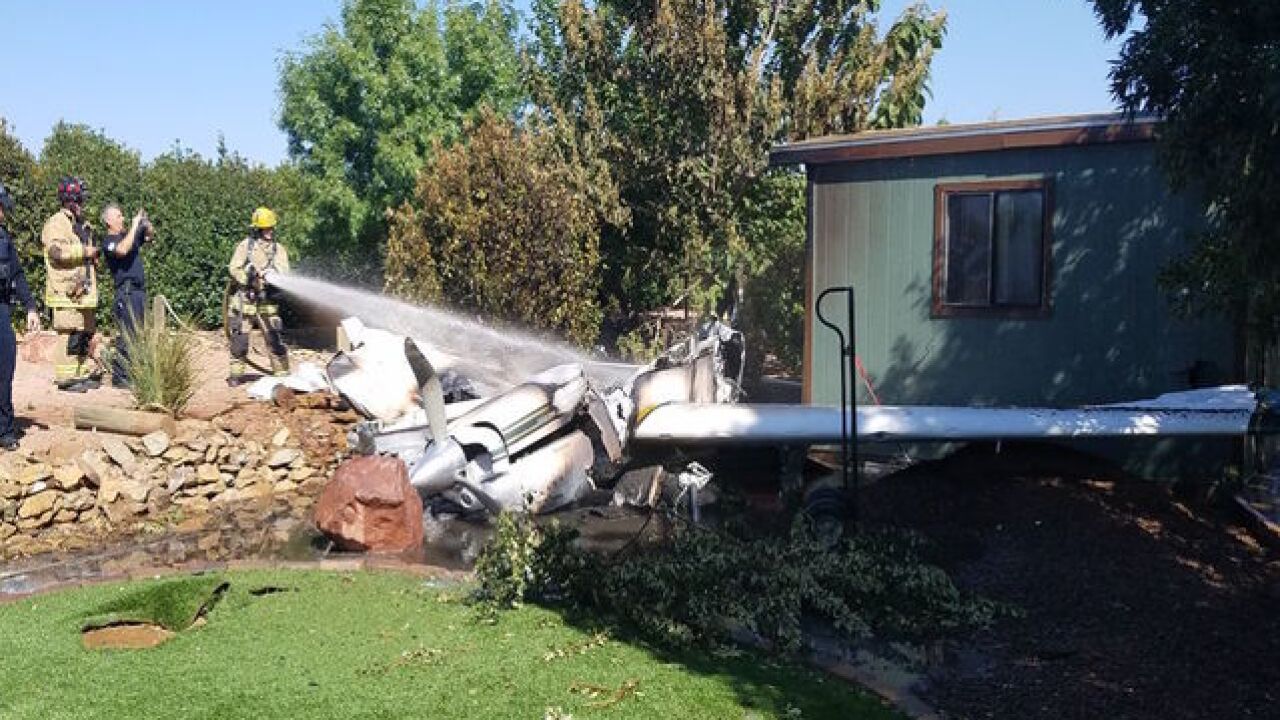 The pilot of a plane that crashed into the backyard of a Cottonwood home on Monday morning has died.

Cottonwood police said a single-engine Bonanza crashed into a backyard near the 900 block of Tierra Verde Circle.

The pilot, a 70-year-old man, was able to get out of the plane before first responders arrived. He was flown to Maricopa Burn Center for treatment.

Cottonwood police said Tuesday the pilot, identified as Joseph William Kreiner of Clarkdale, died of his injuries with family by his side.

The cause of the crash is under investigation by the FAA and NTSB. The pilot said his engine had stopped.