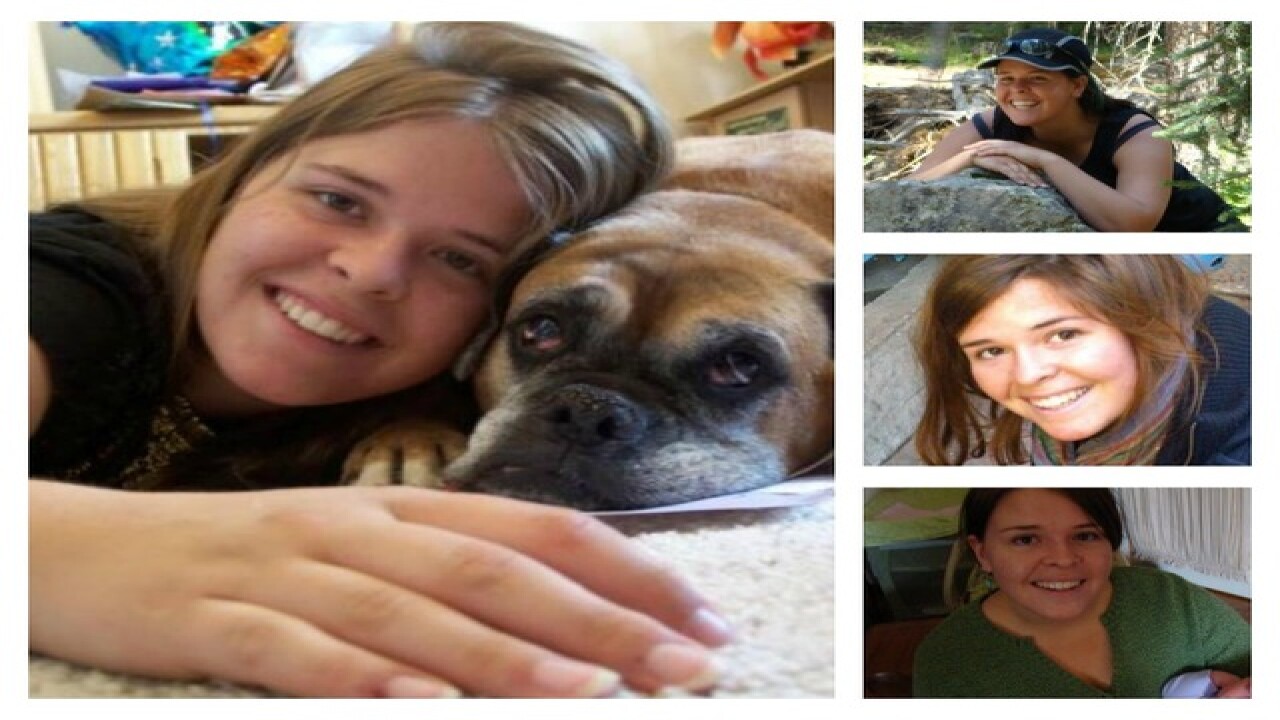 The parents of a Prescott woman who was captured and killed by Islamic State group militants are making a major donation to the nonprofit Doctors Without Borders.
The Arizona Republic reports the parents of Kayla Mueller announced Monday they are donating $120,000 to the organization and dissolving Kayla's Hands, the charitable foundation they started in their daughter's name.
The Muellers said that the $120,000 they donated will help establish an endowment in Kayla Mueller's name to support medical and humanitarian aid programs.
Mueller was taken hostage with her boyfriend, Omar Alkhani, in August 2013 after leaving a Doctors Without Borders hospital in Aleppo, Syria, where he had been hired to fix the internet service for the hospital. Alkhani was released after two months, having been beaten. Mueller's death was confirmed in February 2015 by U.S. officials.
Copyright 2017 The Associated Press. All rights reserved. This material may not be published, broadcast, rewritten or redistributed.