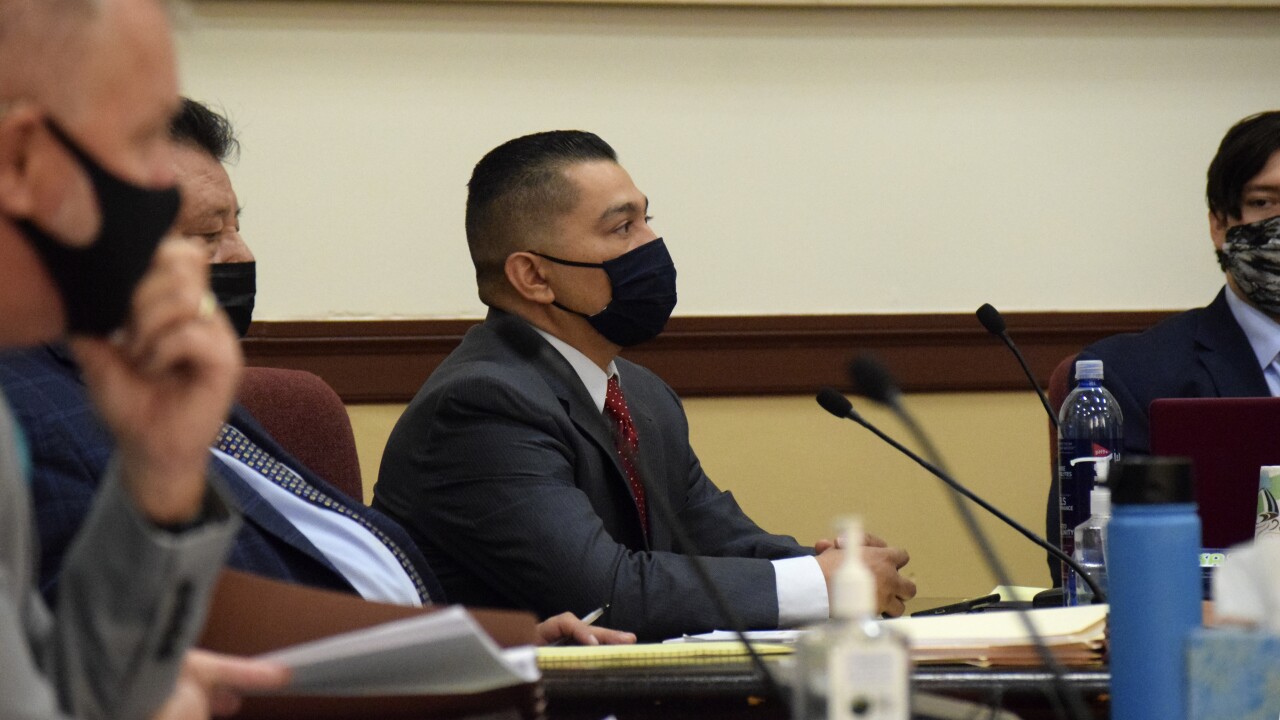 PRESCOTT, AZ — A jury decided it could not reach a verdict in the case of an Arizona man charged in the 1997 shooting and killing of his ex-girlfriend.

The jury in the case of Cecilio Cruz deadlocked Friday after 10 hours of deliberation.

The jurors were released and prosecutors have 60 days to retry the case.

The 40-year-old Cruz was charged in the killing of Marisol Gonzalez, who was shot in the head in 1997 when the two were 17-years-old.