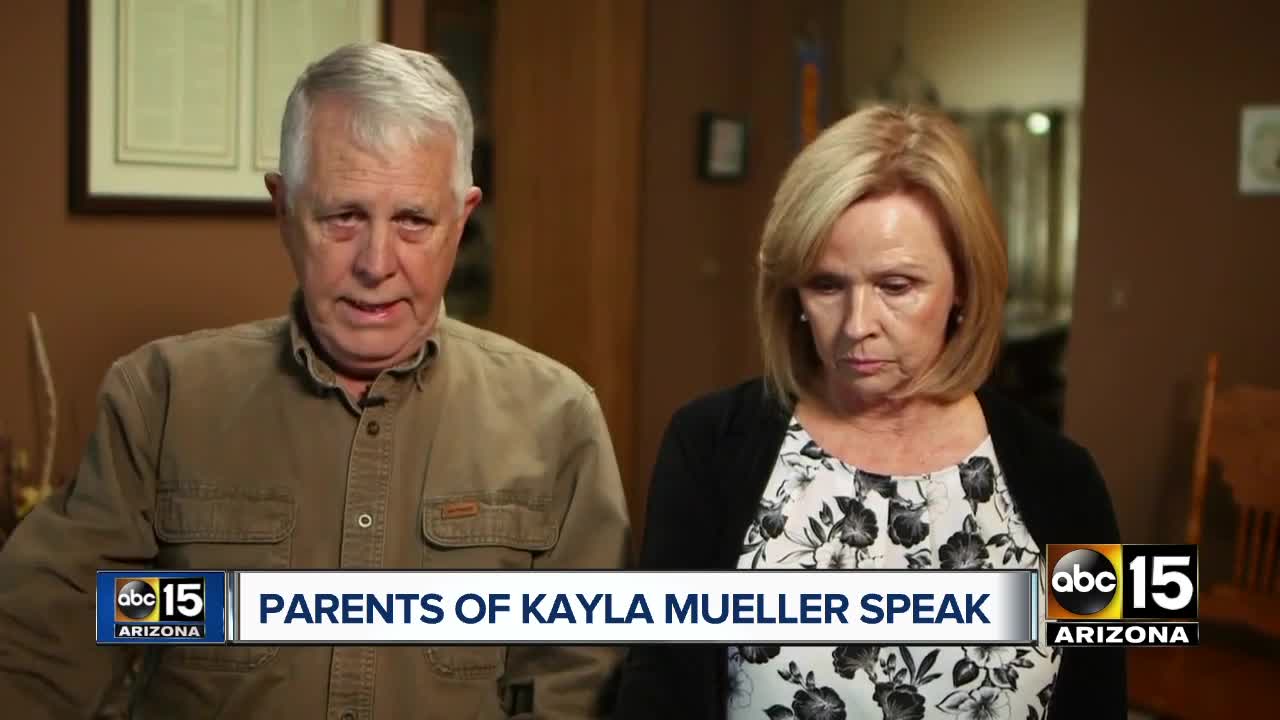 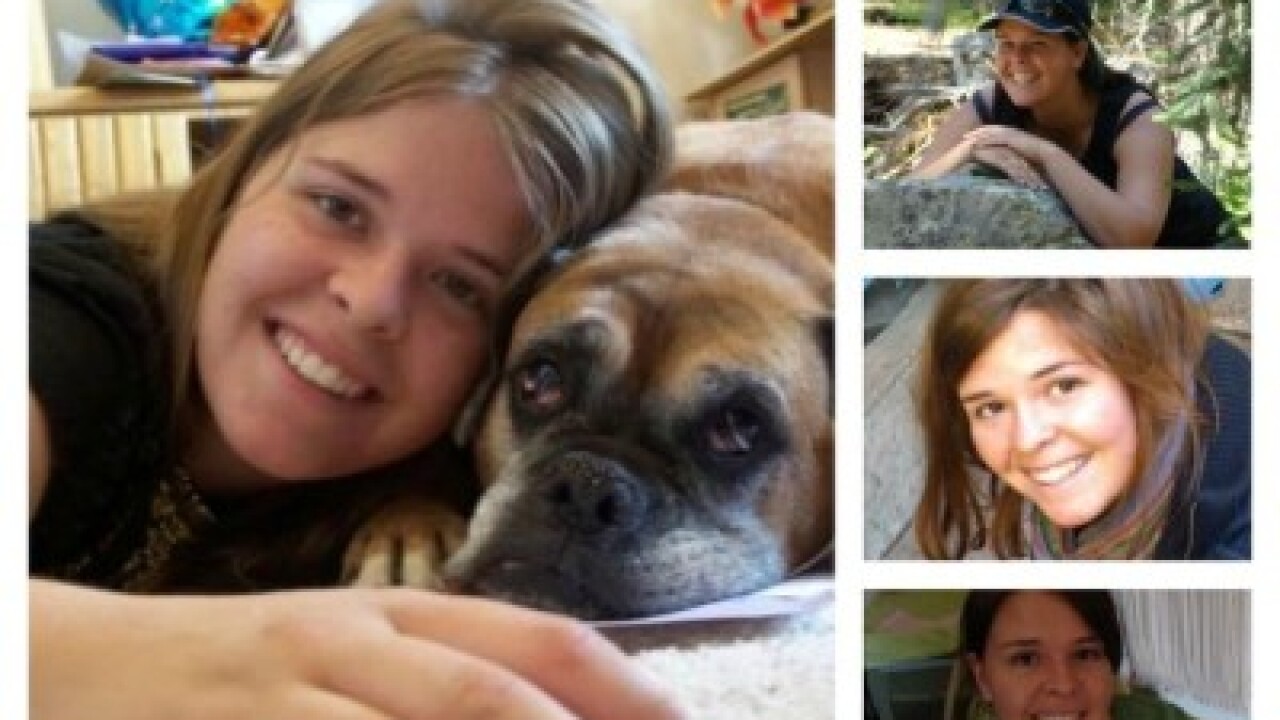 Governor Doug Ducey tweeted his support and remembrance of Kayla Mueller, a Prescott-native and humanitarian who died while being held hostage by ISIS militants, following Sunday's announcement that ISIS leader Abu Bakr al-Baghdadi was killed in a U.S. led raid in Syria on Saturday.

"Arizona remembers today and always Kayla Mueller, for whom the raid that killed al-Baghdadi was named after," Ducey tweeted. "Kayla was a selfless humanitarian from Prescott, AZ. Her compassion and courage will never be forgotten."

Mueller traveled to Syria in 2013 on a humanitarian mission when she was taken captive and held hostage for 18 months. News of her death came with pictures sent by ISIS in 2015.

While in captivity, Mueller was the victim of repeated sexual assaults by al-Baghdadi, a fact President Donald Trump reiterated Sunday morning during a press conference regarding al-Baghdadi's death.

"We were told Kayla was tortured, that she was the property of al-Baghdadi. We were told that in June by the government," Kayla's parents, Carl and Marsha Mueller, told ABC News in 2015.

During an interview with Meet the Press on Sunday, White House National Security Advisor Robert O'Brien told moderator Chuck Todd that Saturday's operation in Syria was named after Mueller.

"Thank you to the brave Special Forces members who brought justice to her and her family," Ducey's tweet concluded.

Thank you to the brave Special Forces members who brought justice to her and her family. pic.twitter.com/44TGB7OgH7