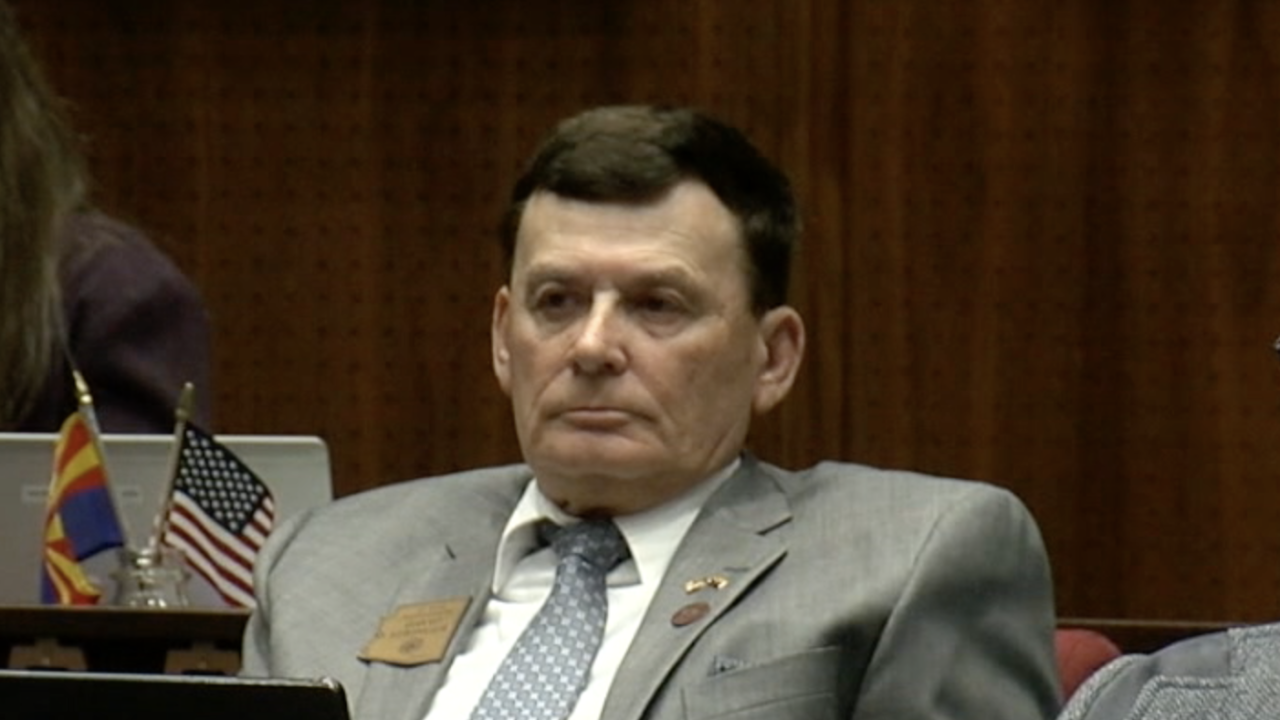 PRESCOTT, AZ — Former State Representative David Stringer announced he his running for the Yavapai County Attorney position less than one year after he resigned from his post amid a House Ethics Committee investigation into his conduct.

Stringer's announcement came Friday in a letter in which he stated, "I will vigorously enforce our laws and support our law enforcement community. But after 20 years with the same incumbent, our county deserves a fresh approach to criminal justice. It is time to bring the criminal justice system in Yavapai County into the 21st century, and recognize that today’s criminal is often better equipped and more ruthless than the criminals of years gone by. If we are going to keep you safe, we need to start doing a better and smarter job."

Stringer, a Republican from Prescott, was charged with sex offenses in 1983 and made national news for racially insensitive statements he made in 2018.

In March 2017, Stringer's resignation as a State Representative was accepted by House Speaker Rusty Bowers (R-25).

Addressing the 1983 charges in his announcement, Stringer stated, "The law has always been the most important thing in my life. More than 30 years ago, I was falsely accused of a crime, and while I was able to make my way through that experience, it convinced me that instead of focusing on tax law, as I had initially planned, my life should be spent on criminal law."

"For me, politics is always about ideas; never about personalities. I look forward to a robust debate on the issues," Stringer's announcement continued. "Change is never easy and I know this will not be an easy campaign. But I’ve been a lawyer and a taxpayer advocate for a long time—I love a good fight."