Donald Trump to hold rally in Prescott Valley on Tuesday 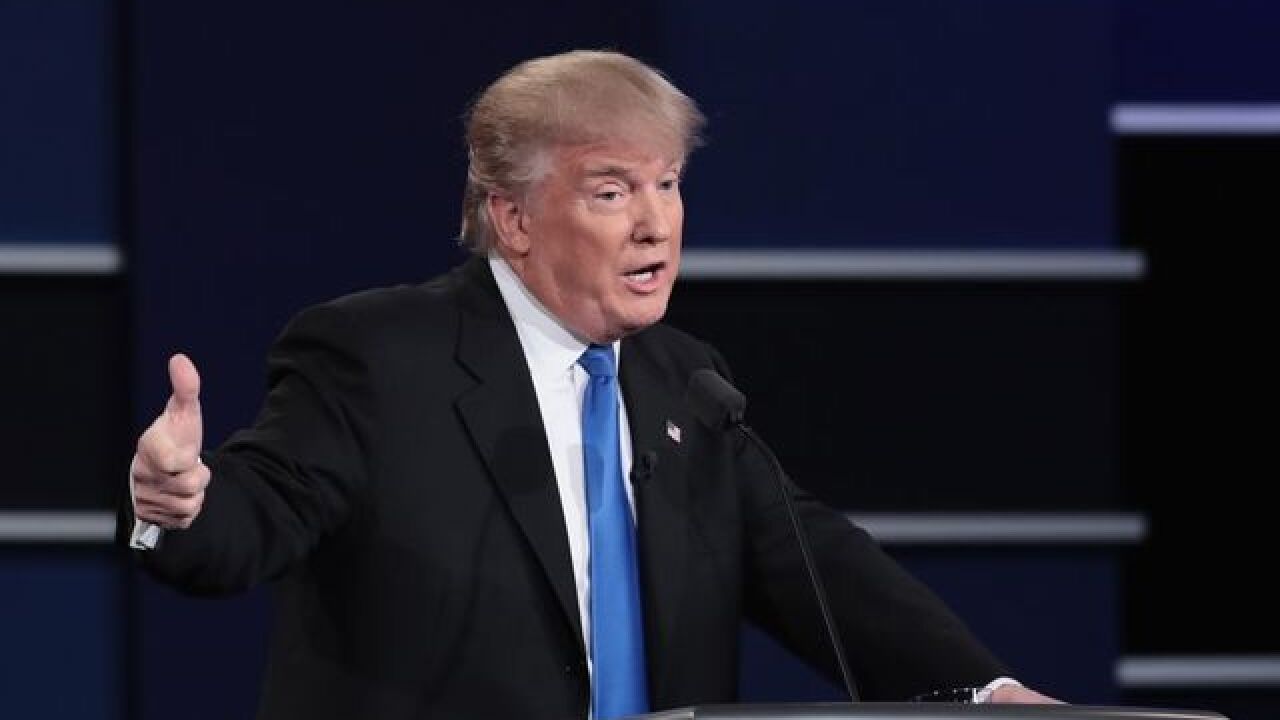 Donald Trump is making another rally stop in Arizona, marking his sixth visit to our state during his campaign efforts.

Doors opened at the Prescott Valley Event Center at 11 a.m., with some visitors camping out hours ahead of time to score a spot inside.

See a map of Trump's Arizona visits in the map below.

According to Prescott Valley Police Department, the event will affect traffic on roads around the venue. The closures are as follows:

Opponents of Trump have also planned Tuesday events in Phoenix and Prescott Valley.