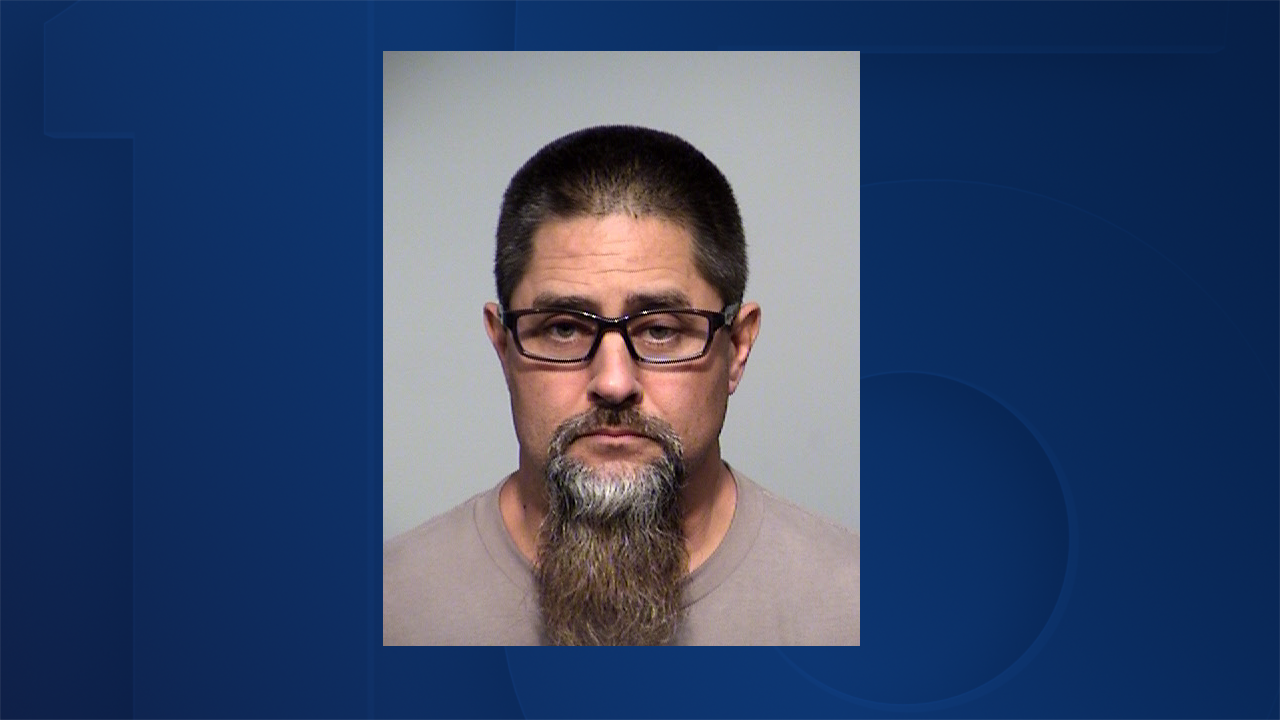 PRESCOTT, AZ — An alleged serial rapist was arrested recently in Prescott for crimes that happened in California dating back nearly 25 years.

According to a release from the Riverside County District Attorney, 50-year-old Darin Cooke has been arrested and faces 16 felony charges including the forcible rape of five separate victims.

According to the District Attorney, Cooke is accused of forcibly raping five women and assaulting another while armed with either a knife or handgun in each case.

In 2019, Corona police started looking into several sexual assault cold cases and contacted Riverside police because both cities had similar crimes and circumstances reported. DNA from crimes in both cities were apparent matches for a suspect who was not yet identified at the time.

After conducting surveillance, a DNA profile was generated off of trash collected from Cooke’s home in Chino Valley, Arizona. Officials say the DNA profile from Cooke matched the DNA of the suspect in the sex assaults.

So far police say Cooke is not a suspect in any sexual assaults reported in Arizona.