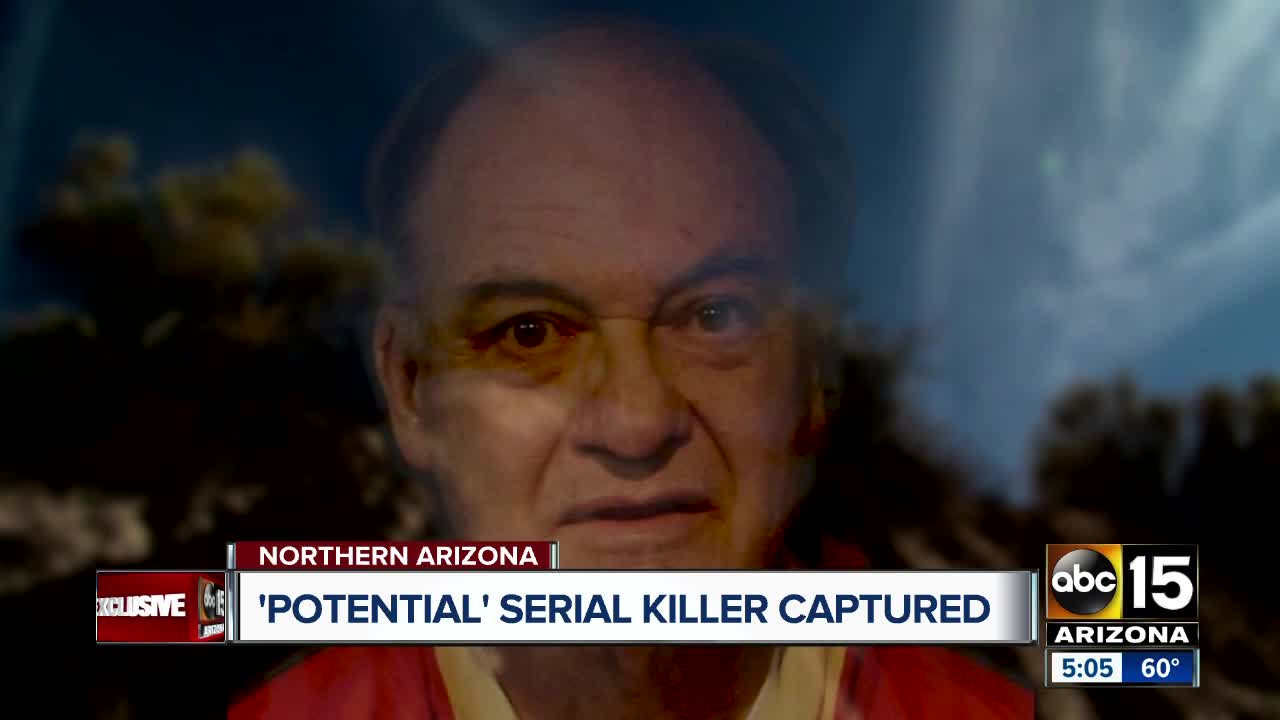 A man who some fear might be a possible serial killer was taken into custody in northern Arizona by federal authorities. 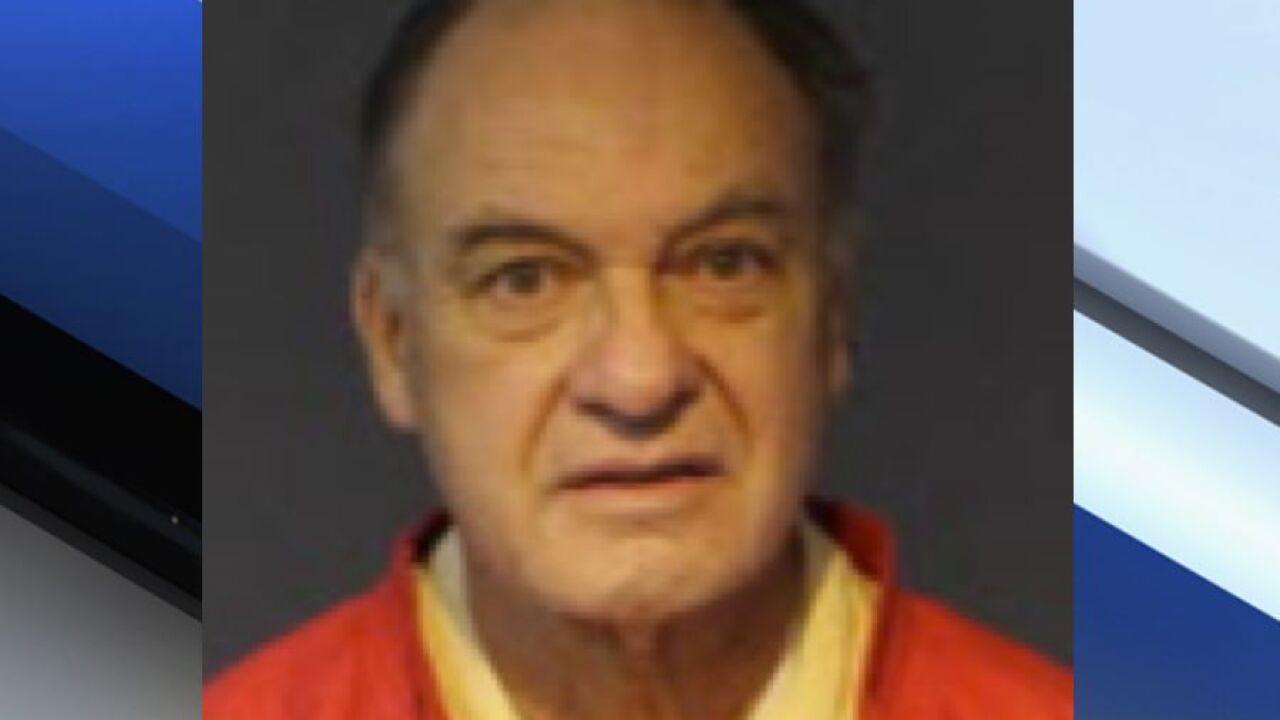 A man who some fear might be a possible serial killer was taken into custody in northern Arizona by federal authorities.

According to court records, 73-year-old Charles Gary Sullivan is currently accused of murdering at least one woman but is also the target of multiple homicide investigations involving vulnerable young women.

Sullivan's neighbors were shocked when multiple agencies stormed Sullivan's home with guns drawn in a raid this past summer. Sullivan, who wasn't home at the time, was eventually taken into custody at another location.

Neighbors of Sullivan, who lived in a remote home on the Mogollon Rim, say the area is only accessible through dirt roads and is typically very calm and quiet -- until recently.

"I was in my car, and before I know it, I rolled down my window to see what was going on and all of a sudden I hear one of the law enforcement agents yelling at me to get inside my house right now!" said Leilah Duncan, who lives near Sullivan's home.

"They just jumped out with their guns, big guns, and just ran towards his house and started pounding and hammering," recalled Duncan. "Meanwhile, I'm running into my house and the agent's saying to stay away from the windows. I told my husband I had no idea what was going on."

Duncan says it wasn't until the next day she learned what had happened from Sullivan's wife, who had invited her over to explain things.

"She said they were accusing her husband of committing a crime 40 years ago," said Duncan.

A crime that investigators in Reno say happened in March of 1979.

Detectives with the Washoe County Sheriff's Office discovered a body in a shallow grave about 15 miles north of Reno in Hungry Valley. The body was later identified as 20-year-old Julia Woodward.

Investigators said Woodward's eyes were sealed shut with bandaids, her legs were zip-tied, and a cloth had been used as a gag. Rocks nearby were also covered in hair and blood. Investigators at the time noted that Woodward was only wearing one shoe.

"The defendant, Charles Gary Sullivan, in or about 1979, within the County of Washoe, State of Nevada, did willfully, feloniously, without authority of law, and with premeditation, deliberation, and malice aforethought, and/or in the perpetration or attempted perpetration of a sexual assault, kill Julia Woodward by striking her with a rock..."

Despite the charges, Duncan says Sullivan's wife plans on supporting her husband.

"She loves her husband, and she says she's convinced and told me that he would never do such a thing, and she is going to defend her husband," said Duncan.

Duncan says she's not as convinced, and if anything, is worried that Woodward may not be the only victim.

"I asked him why are cadaver dogs here, and he said he couldn't tell me because of the investigation. He said they couldn't say anything, but the only thing he could tell me was their agency only uses cadaver dogs when they're looking for dead bodies," said Duncan, who confronted the detectives. "I'm seeing birds flying around, and I'm like oh my gosh, are they looking for body pieces?"

Crime lab sources told ABC15 that investigators from the Arizona Department of Public Safety were given Sullivan's DNA for testing.

Sullivan was booked into the Washoe County jail in Nevada on Friday. Sullivan had reportedly been facing extradition to Nevada for the past three months.

According to some of Sullivan's own family members and other law enforcement sources, Sullivan could be connected to other murders in Arizona.

"It was a very big crime, huge crime. We still don't know, and I would like to know," said Duncan.