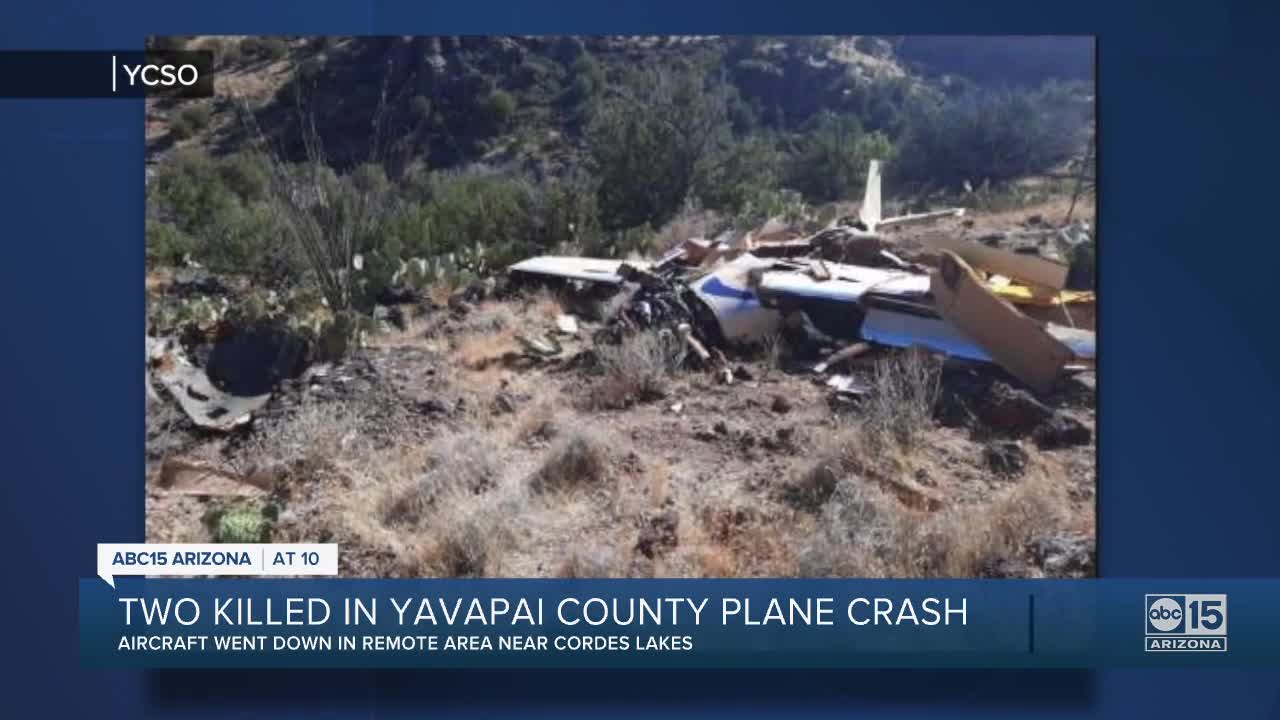 Two people have died in a plane crash north of the Valley, in the Cordes Lakes area. 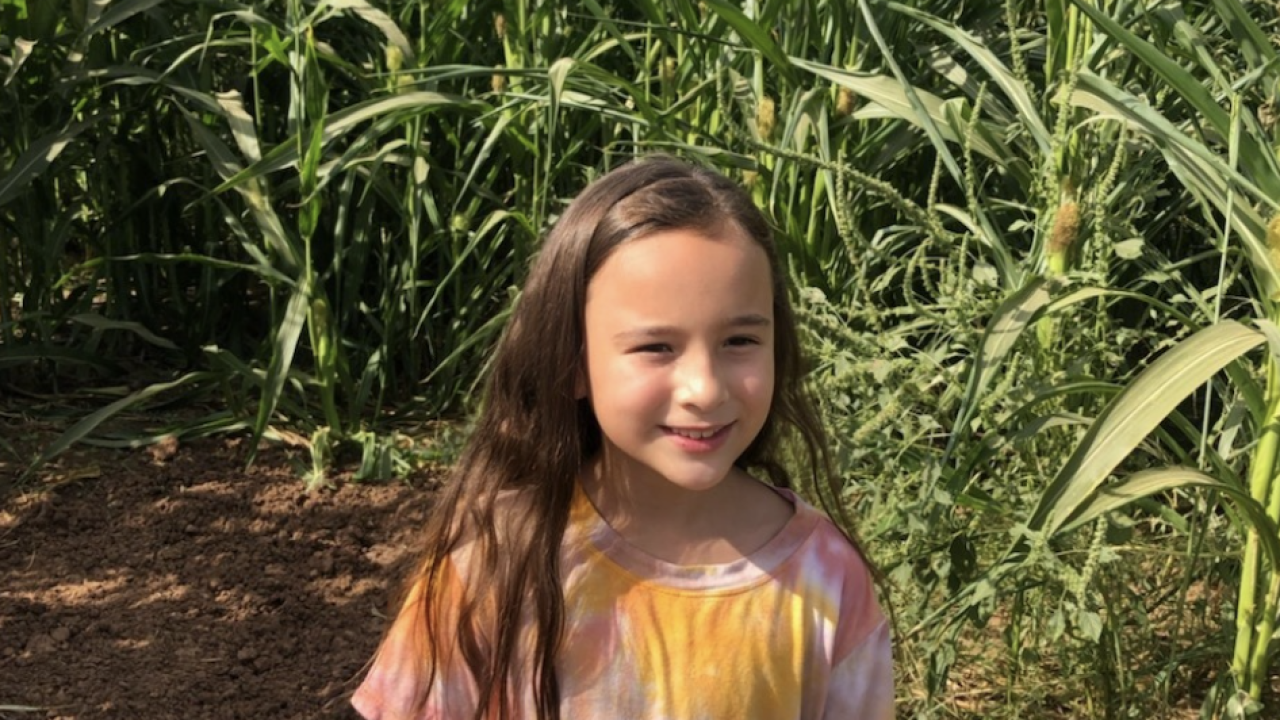 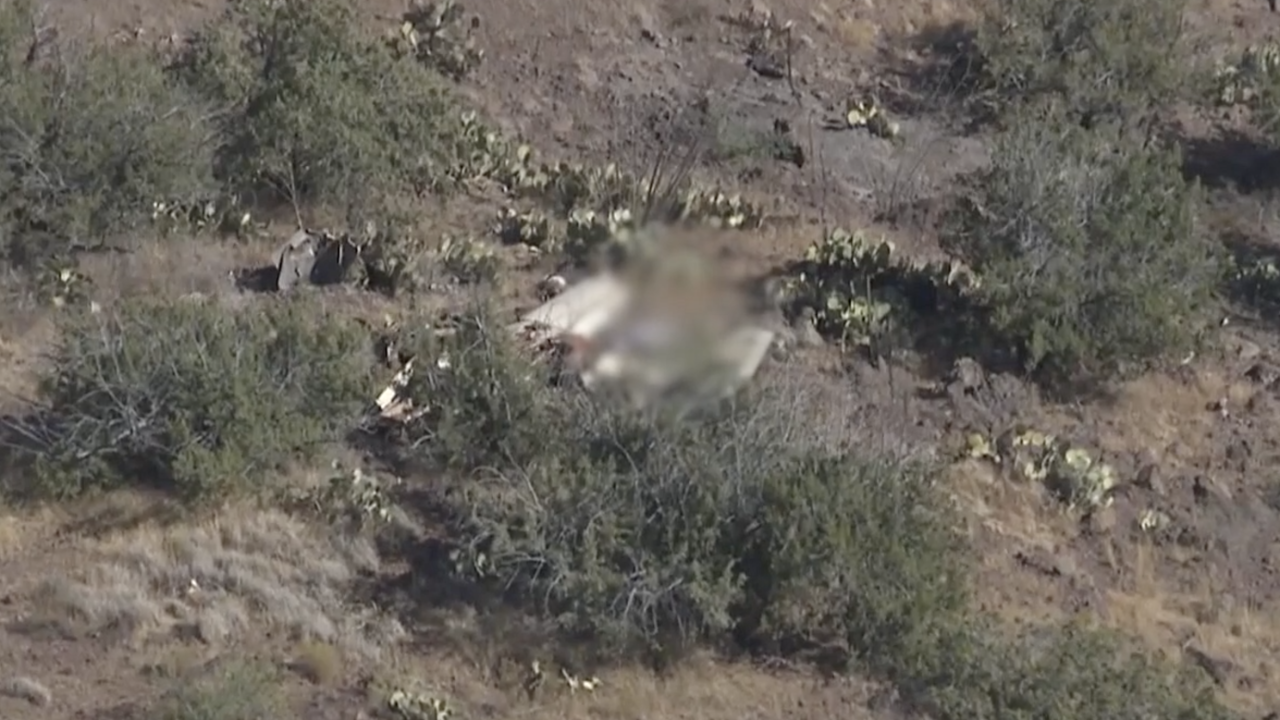 Two people have died in a plane crash north of the Valley, in the Cordes Lakes area.

The aircraft was located around 12:15 p.m. Monday near Bloody Basin Road.

According to the FAA, a single-engine Lancair 235 was reported missing after departing from Deer Valley Airport Sunday for Page Municipal Airport.

Two people were aboard the plane and were found dead at the time of DPS's arrival.

The FAA and NTSB will conduct the investigation.