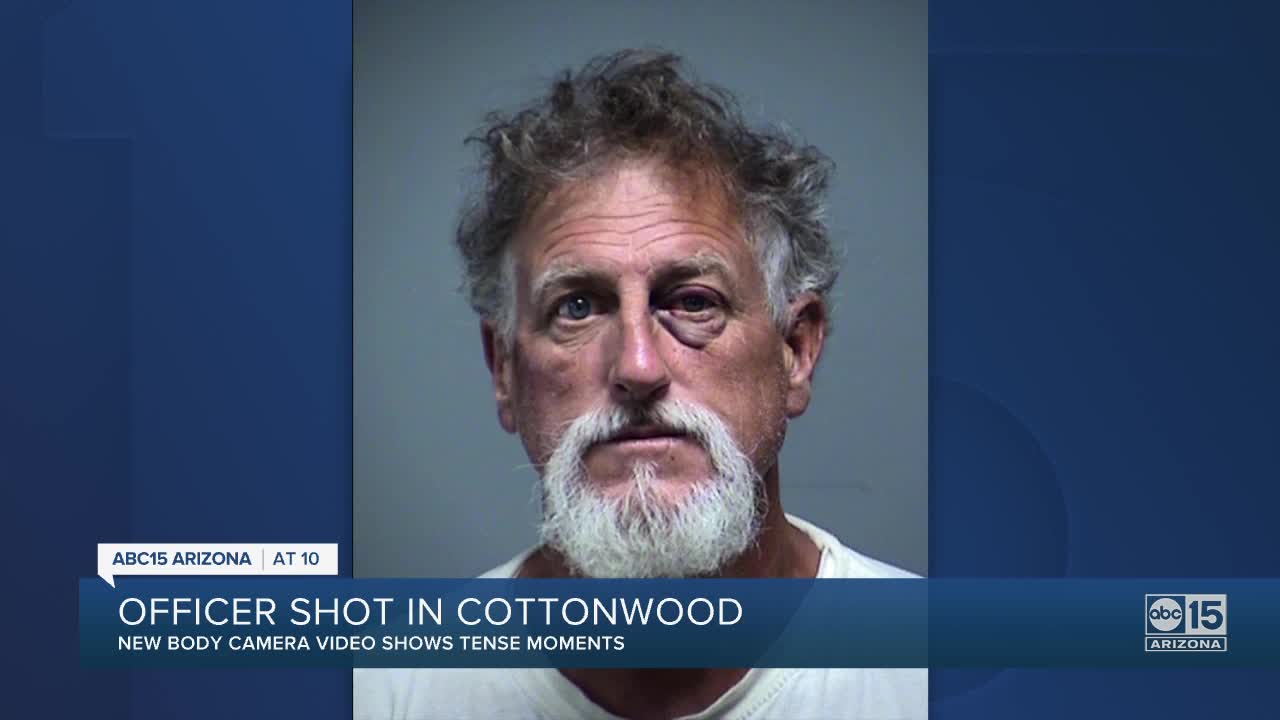 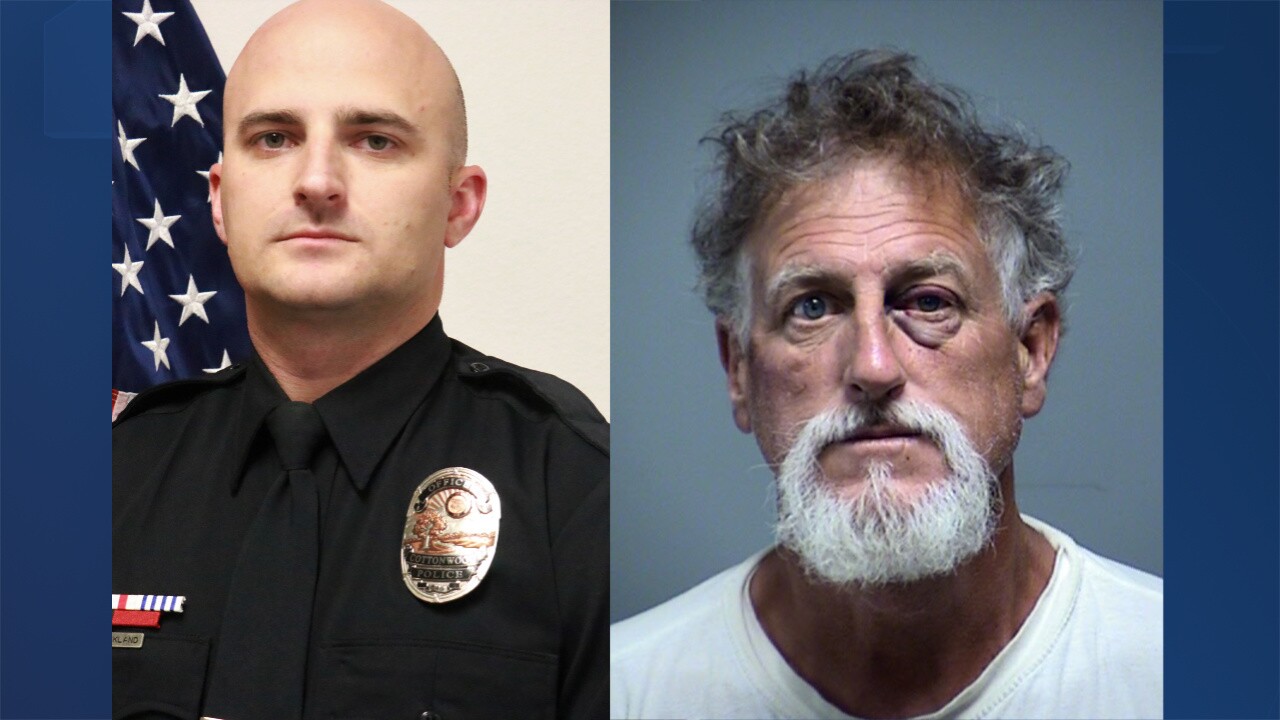 Citizens in the area reported that a man was threatening people and acting erratically around 7:22 a.m. Wednesday. Members of the Mobile Behavioral Crisis Team were called to the scene near 15th and Birch streets to evaluate the man, later identified as 57-year-old Jeffrey John Thomas.

Crews determined they needed to file and serve a petition that would authorize Thomas to be detained. When they attempted to serve the order, Thomas refused to exit his home and officials then left the scene, planning to return later that evening.

Officials say at around 7:45 p.m., officers responded to a call of a man charging at vehicles passing by.

When officials arrived on scene, they found Thomas hiding behind a bush, holding what was believed to be a flagpole. Thomas reportedly fled and began making erratic statements, saying officers were going to "kill" him.

As officers followed, it was discovered that Thomas was carrying a shotgun with "what appeared to be a makeshift flag."

Cottonwood police on Thursday released body worn camera footage of the incident. Video of the altercation is embedded below. *Viewer discretion advised.*

Thomas was later taken into custody, within an hour of Verde Valley SWAT responding to the scene.

Officer Strickland, who has served with Cottonwood police for six years, sustained non-life threatening injuries, and is expected to be released from the hospital soon.

Officials say Thomas' actions leading up the shooting indicate he intended to ambush the officers who arrived on scene.

The Department of Public Safety's Major Crimes Unit will be conducting the investigation.