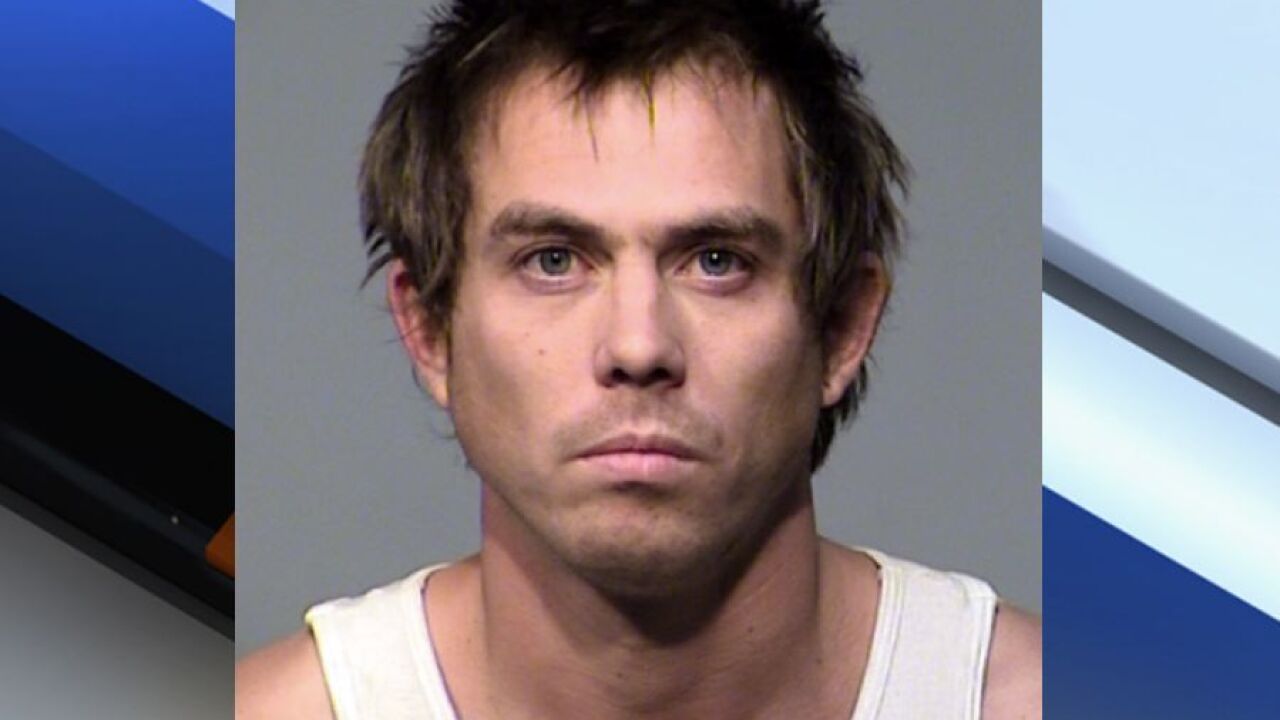 COTTONWOOD, AZ — A Cottonwood man has been arrested and faces multiple charges after allegedly abusing his girlfriend's three-year-old son.

According to police, 26-year-old Brice Adam Carl of Cottonwood was arrested on September 30 for aggravated assault, child abuse, endangerment, and threats.

Cottonwood police say around 4:30 p.m, officers were called to a home near Elm Street and Camino Reel for reported child abuse. Once at the scene, officers were told Carl was watching his girlfriend's three-year-old son earlier in the day and had disciplined the child. Carl reportedly left before law enforcement arrived.

Police at the scene said the child had, "purple, red and colorful marks under his eyes, on his cheeks, and jawline. The child's face and lips were swollen, along with most of his face, and his bottom lip had been split open. And what appeared to be finger marks on both sides of the child's face."

The child was taken to the Verde Valley Medical Center, where he was treated and later released.

Later that night, a Yavapai County Sheriff deputy spotted Carl on Bill Grey Road near State Route 89A around 8:30 p.m. and took Carl into custody without incident.

Carl was booked into the Yavapai County Detention Center on the listed charges for domestic violence.