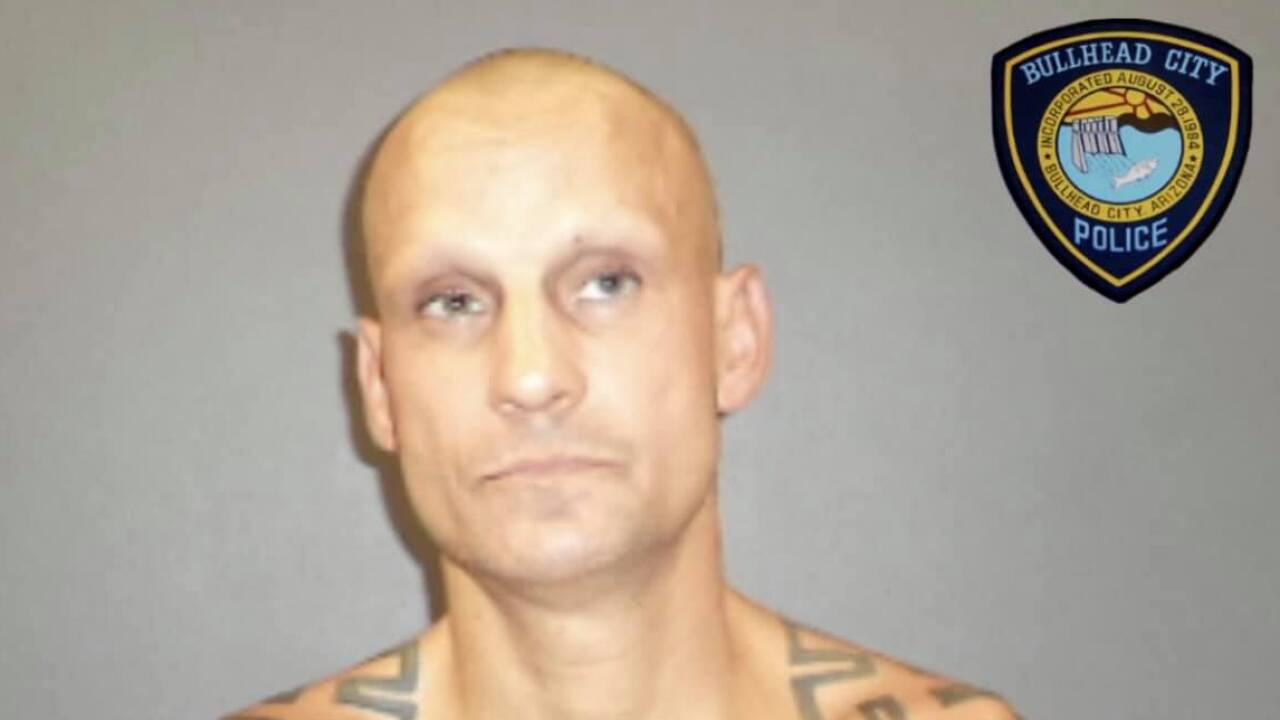 BULLHEAD CITY, AZ — A Bullhead City man has been arrested after allegedly stabbing his mother to death during an argument Sunday morning.

According to Bullhead City police, 43-year-old Travers Proulx reportedly got into an argument with his mother at a residence near Ramar and Trane roads around 4:15 a.m.

Proulx's brother woke up to the sound of his mother screaming and tried to get Travers out of the house, according to police.

Proulx reportedly threatened to kill his brother and stepfather before he ran from the scene.

Officers searched the area for Proulx and received a tip that he was at a home a few streets down and took Proulx into custody without incident.

The Mohave County Sheriff Office K-9 assisted in the search for the murder weapon, and was able to help officers find the knife in a neighbor's yard.

Proulx was booked into the Mohave County Jail in Kingman for first-degree murder.