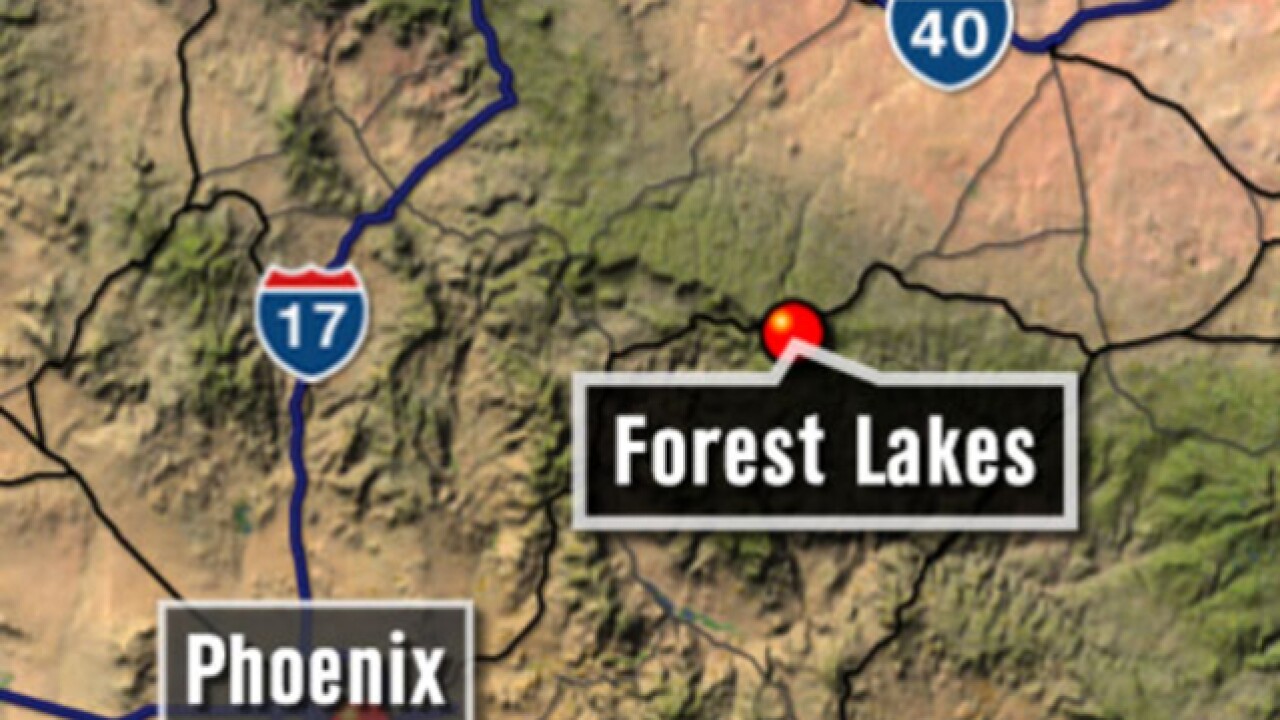 FOREST LAKES, AZ — A missing Phoenix woman was found dead in the Forest Lakes area on April 25, according to the Coconino County Sheriff’s Office.

CCSO says that on April 25 around 8 a.m. a suspicious vehicle was inspected and determined to be connected to a Phoenix woman who had been missing for several days.

Game and Fish, firefighters, CCSO and rescue dogs were used to conduct a search in the area, and 28-year-old Britney Fairbanks was found deceased later in the day.

Several clues were found in the area including foot tracks and clothing that helped lead searchers to Fairbanks. It's unclear how far away from her vehicle she was located.

CCSO has not said whether or not her disappearance and death are being considered suspicious.

Fairbanks was reported missing from Phoenix on April 22, but details on her disappearance are still unknown.

CCSO says the investigation into her death is ongoing.